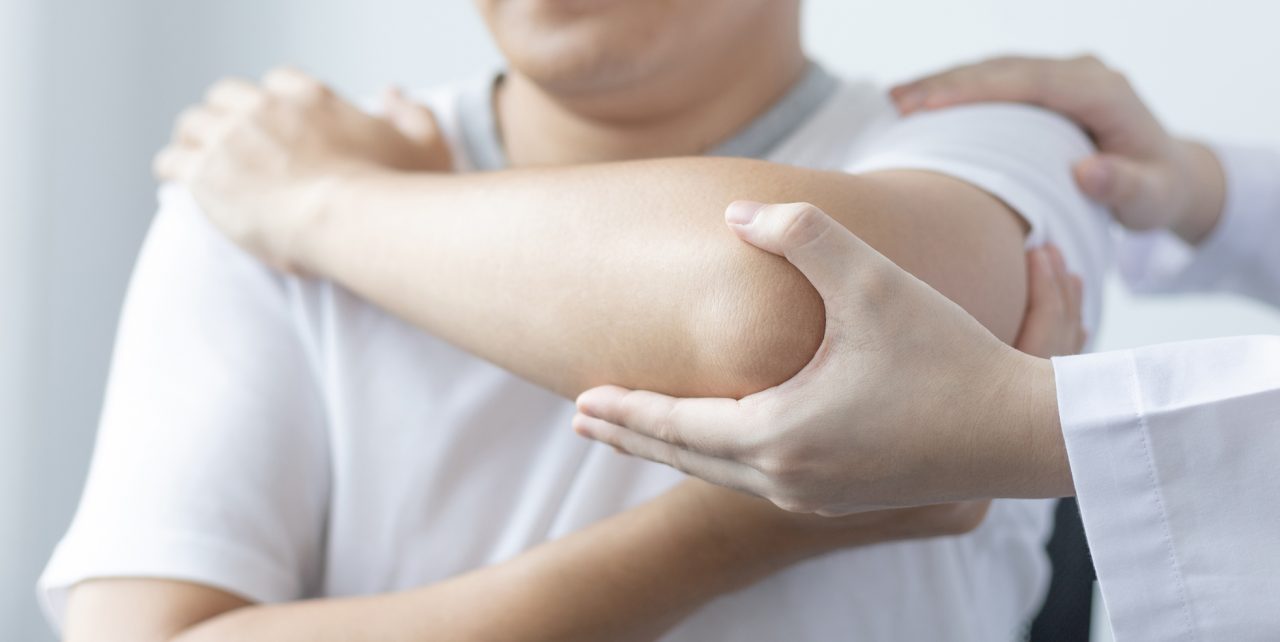 Mesenchymal stem cells (MSCs) are thought to have great potential in the field of regenerative medicine, which has the aim of restoring damaged tissues. However, not much was known about in vivo plasticity of them — until now. Researchers have identified a subpopulation of MSCs that promote the healing of bone fractures and show an enhanced ability to differentiate into various cell types.

MSCs are found in bone marrow, and are “multipotent,” meaning that they can both renew themselves and develop into a variety of specialized cell types, such as bone, fat, and cartilage cells. The researchers had previously developed a mouse line that uses green fluorescent protein to highlight cells expressing a particular molecule known as CD73. Studies of the bone marrow in this mouse revealed that a subpopulation of MSCs expressed CD73, as well as the sinusoidal endothelial cells (sECs) that are part of the vascular system of the bone marrow.

The CD73-positive MSCs could be seen to proliferate more than the CD73- negative MSCs, and to have a higher potential to differentiate into different cell types, indicating that this group of MSCs may be particularly effective for bone repair. The researchers therefore went on to study the functions of these CD73-positive MSCs in fracture healing.

As a fracture heals, it progresses through various stages. These include clotted blood forming at the fracture, which becomes replaced by a callus of fibrous tissues and cartilage, followed by formation of a hard bony callus. The bone is then remodeled, as regular bone replaces the hard callus and the bone returns to its usual shape.

“The generation of the callus is critically dependent on the recruitment of MSCs from the surrounding tissue and the bone marrow,” explains lead author Assistant Professor Kenichi Kimura. “Therefore, fracture healing models are helpful for exploring the cellular dynamics of MSC migration and differentiation during tissue regeneration.”

The team was able to observe the CD73-positive MSCs moving towards the site of the fracture and forming new cartilage and bone cells to heal the fracture. The CD73-positive sECs were also involved in the healing of the fracture, as they contributed to the process of “neovascularization,” the formation of new blood vessels to support the healed bone.

Finally, they went on to graft CD73-positive MSCs into the area of a fracture, which markedly enhanced the healing process compared with when they grafted into CD73-negative MSCs.

Says Assistant Professor Kimura, “The identification of this subpopulation of MSCs could be of great benefit for regenerative medicine and the treatment of fractures.”