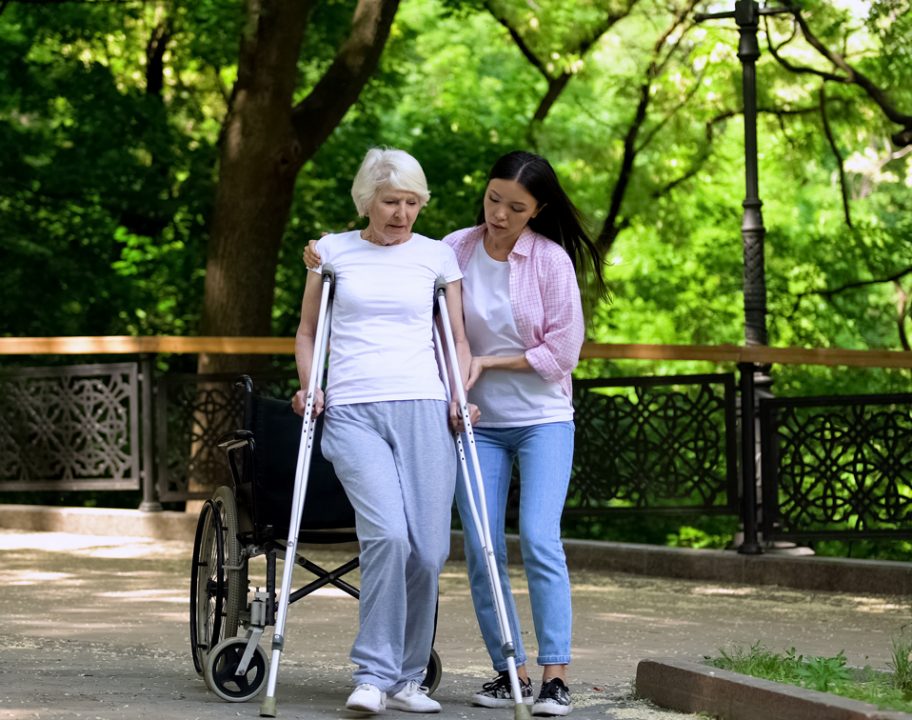 The Bone and Joint Journal

Early mobilisation after hip fracture surgery has become standard care on the basis of national guidance. The evidence for this is based on one trial of 60 patients which was of low to moderate quality.1 However, further trials may not now be ethical or feasible but analysis of real-world observational data presents an opportunity to study the association between early mobilisation and outcomes, according to the authors of a new study.

Researchers from Kings College London analysed the National Hip Fracture Database and hospital records for 126,897 patients aged ≥ 60 years who underwent surgery for a hip fracture in England and Wales between 2014 and 2016.2

Overall 79% of patients mobilised early and the overall 30-day survival post-surgery was 94%. However, there was a greater probability of survival amongst those who mobilised early. (Early mobilisation is defined as the ability to sit or stand out of bed on the day of or the day after hip fracture surgery)

When early mobilisation was achieved, this was associated with survival and recovery of pre-fracture walking abilities, irrespective of the presence of a dementia diagnosis.

The authors proposed that early mobilisation should be a measured indicator of performance internationally. This would enable clinicians to determine the extent to which they are achieving early mobilisation with their patients and to evaluate the benefit of quality improvement initiatives to improve performance.