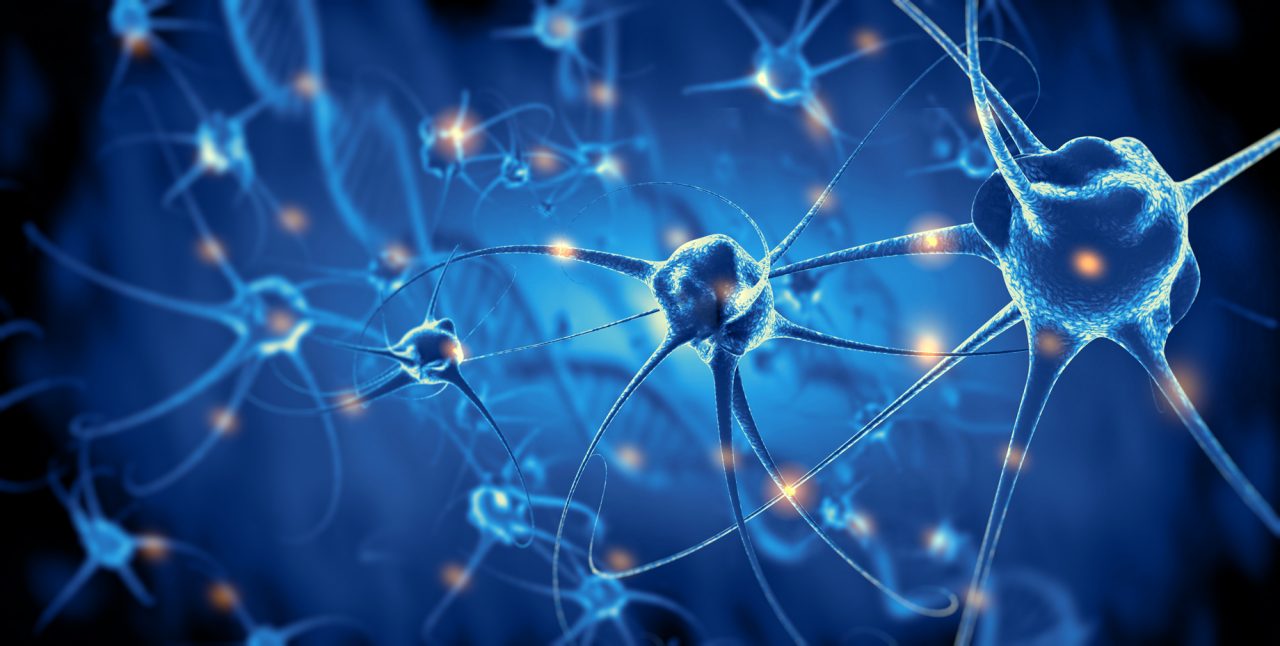 A new approach to repairing peripheral nerves marries the regenerating power of gingiva-derived mesenchymal stem cells with a biological scaffold to enable the functional recovery of nerves following a facial injury, according to a study by a cross-disciplinary team from the University of Pennsylvania School of Dental Medicine and Perelman School of Medicine.

Faced with repairing a major nerve injury to the face or mouth, skilled surgeons can take a nerve from an arm or leg and use to it restore movement or sensation to the original site of trauma. This approach, known as a nerve autograft, is the standard of care for nerve repair, but has its shortcomings. Besides taking a toll on a previously uninjured body part, the procedure doesn’t always result in complete and functional nerve regrowth, especially for larger injuries.

Scientists and clinicians have recently been employing a different strategy for regrowing functional nerves involving commercially-available scaffolds to guide nerve growth. In experimental approaches, these scaffolds are infused with growth factors and cells to support regeneration. But to date, these efforts have not been completely successful. Recovery can fall short due to a failure to coax large numbers of regenerating axons to cross the graft and then adequately mature and regrow myelin, the insulating material around peripheral nerves that allows them to fire quickly and efficiently.

In an innovative approach to guided nerve repair, shared in the journal npj Regenerative Medicine, the Penn team coaxed human gingiva-derived mesenchymal stem cells (GMSCs) to grow Schwann-like cells, the pro-regenerative cells of the peripheral nervous system that make myelin and neural growth factors. The current work demonstrated that infusing a scaffold with these cells and using them to guide the repair of facial nerve injuries in an animal model had the same effectiveness as an autograft procedure.

“Instead of an autograft, which causes unnecessary morbidity, we wanted to create a biological approach and use the regenerating ability of stem cells,” says Anh Le, senior author on the study and chair and a professor in the Department of Oral and Maxillofacial Surgery/Pharmacology in Penn’s School of Dental Medicine. “To be able to recreate nerve cells in this way is really a new paradigm.”

For more than a decade, Le’s lab has pioneered the use of GMSCs to treat several inflammatory diseases and to regrow a variety of types of craniofacial tissue. Gingival tissue is easily extracted and heals rapidly, offering an accessible source of GMSCs. In fact, gingival tissue is often discarded from routine dental procedures. Le says the potential of GMSCs to help in nerve regrowth also owes in part to the cells’ common lineage. “Embryologically, we know that craniofacial tissue is derived from the same neural crest progenitor cells as nerves,” Le says. “That’s part of the beauty of this system.”

Le and colleagues led by Qunzhou Zhang, now a faculty member at Penn Dental Medicine, were able to apply their previous understanding of GMSCs to grow them in a collagen matrix using specific conditions that encouraged the cells to grow more like Schwann cells, the cells’ identity confirmed with a variety of genetic markers.

“We observed this very interesting phenomenon,” says Le, “that when we changed that matrix density and suspended the cells three-dimensionally, they changed to have more neural crest properties, like Schwann cells.”

To move the work forward, Le reached out to the Perelman School of Medicine’s D. Kacy Cullen, a bioengineer who has worked on nerve repair for 15 years. Cullen and colleagues have expertise in creating and testing nerve scaffold materials.

Using commercially available scaffolds for nerve growth, the researchers introduced the cells into collagen hydrogel. “The cells migrate into the nerve graft and create a sheet of Schwann cells,” Le says. “By doing so they are forming the functionalized nerve guidance to guide axon generation in the gap left by an injury.”

“To get host Schwann cells all throughout a bioscaffold, you’re basically approximating natural nerve repair,” Cullen says. Indeed, when Le and Cullen’s groups collaborated to implant these grafts into rodents with a facial nerve injury and then tested the results, they saw evidence of a functional repair. The animals had less facial droop than those that received an “empty” graft and nerve conduction was restored. The implanted stem cells also survived in the animals for months following the transplant.

“The animals that received nerve conduits laden with the infused cells had a performance that matched the group that received an autograft for their repair,” he says. “When you’re able to match the performance of the gold-standard procedure without a second surgery to acquire the autograft, that is definitely a technology to pursue further.”

While the current study worked at repairing a small gap in a nerve, the researchers aim to continue refining the method to try to repair larger gaps, as often arise when oral cancer necessitates surgical removal of a tumor. “The field desperately needs what have been dubbed ‘living scaffolds’ to direct the regrowth,” Cullen says.

Le notes that this approach would give patients with oral cancer or facial trauma the opportunity to use their own tissue to recover motor function and sensation and to have cosmetic improvements following a repair.

And while Le’s group focuses on the head and neck, further work on this model could translate to nerve repair in other areas of the body as well. “I’m hopeful we can continue moving this forward towards clinical application,” she says.