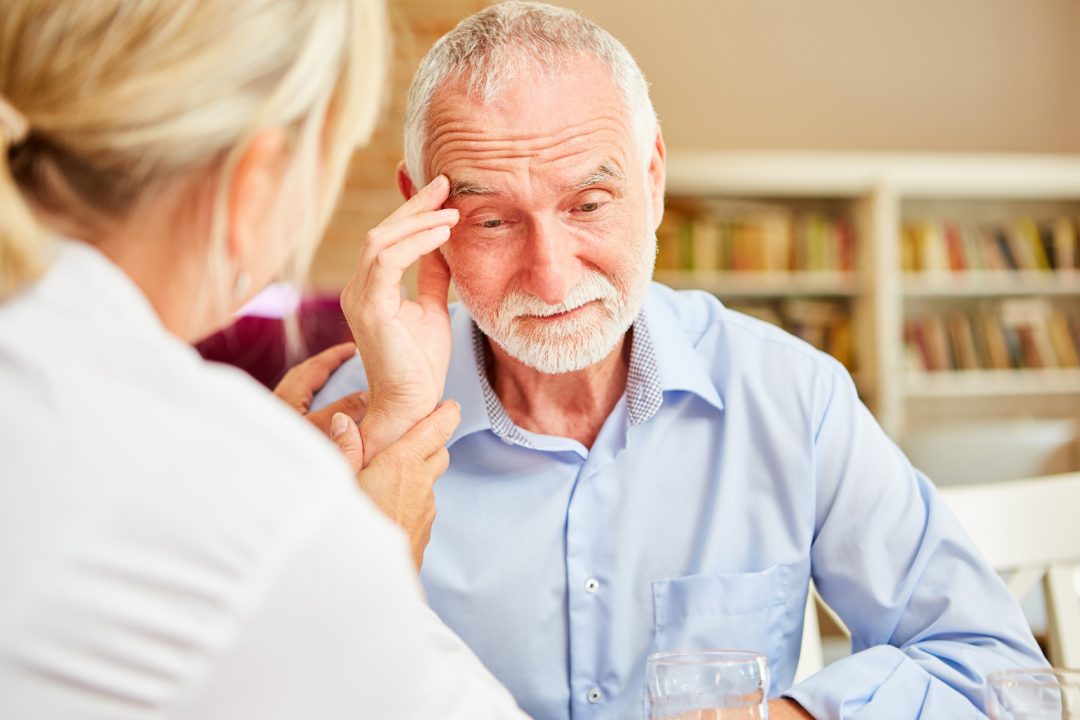 Our immune system’s capacity to mount a well-regulated defence against foreign substances, including toxins, weakens with age and makes vaccines less effective in people over age 65..

At the same time, research has shown that immunotherapy targeting neurotoxic forms of the peptide amyloid beta (oligomeric Aβ) may halt the progression of Alzheimer’s disease, the most common age-related neurodegenerative disease.

A team led by Chuanhai Cao, PhD, of the University of South Florida Health (USF Health), has focused on overcoming, in those with impaired immunity, excess inflammation and other complications that interfere with development of a therapeutic Alzheimer’s vaccine.

Now, a preclinical study by Dr. Cao and colleagues indicates that an antigen-presenting dendritic vaccine with a specific antibody response to oligomeric Aβ may be safer and offer clinical benefit in treating Alzheimer’s disease. The vaccine, called E22W42 DC, uses immune cells known as dendritic cells (DC) loaded with a modified Aβ peptide as the antigen.

The Alzheimer’s mouse model study of this new investigational vaccine was published early online Oct. 13 in the Journal of Alzheimer’s Disease.

One of the two hallmark pathologies of Alzheimer’s disease is hardened deposits of Aβ that clump together between nerve cells (amyloid protein plaques) in the brain; the other is neurofibrillary tangles of tau protein inside brain cells. Both lead to damaged neurological cell signalling, ultimately causing the onset of Alzheimer’s disease and symptoms.

“This therapeutic vaccine uses the body’s own immune cells to target the toxic Aβ molecules that accumulate harmfully in the brain,” said principal investigator Dr. Cao, a neuroscientist at the USF Health Taneja College of Pharmacy, USF Health Morsani College of Medicine and the university’s Byrd Alzheimer’s Centre. “And, importantly, it provides strong immunomodulatory effects without inducing an unwanted, vaccine-associated autoimmune reaction in the aging mice.”

Unfortunately, clinical trials of all anti-amyloid treatments for Alzheimer’s disease so far have failed – including the initial vaccine trial targeting Aβ (AN-1792), which was suspended in 2002 after several immunized patients developed central nervous system inflammation. “Inflammation is a primary symptom of Alzheimer’s disease, so any possible treatment with neural inflammation as a side effect essentially pours gas on the fire,” Dr. Cao said.

“Because we use dendritic cells to generate antibodies, this vaccine can coordinate both innate and acquired immunity to potentially overcome age-related impairments of the immune system,” Dr. Cao said.

Among the study findings:

“Though the E22W42-sensitized DC vaccine is being developed for patients with Alzheimer’s disease, it can potentially help strengthen the immune system of elderly patients (with other age-related disorders) as well,” the study authors concluded.