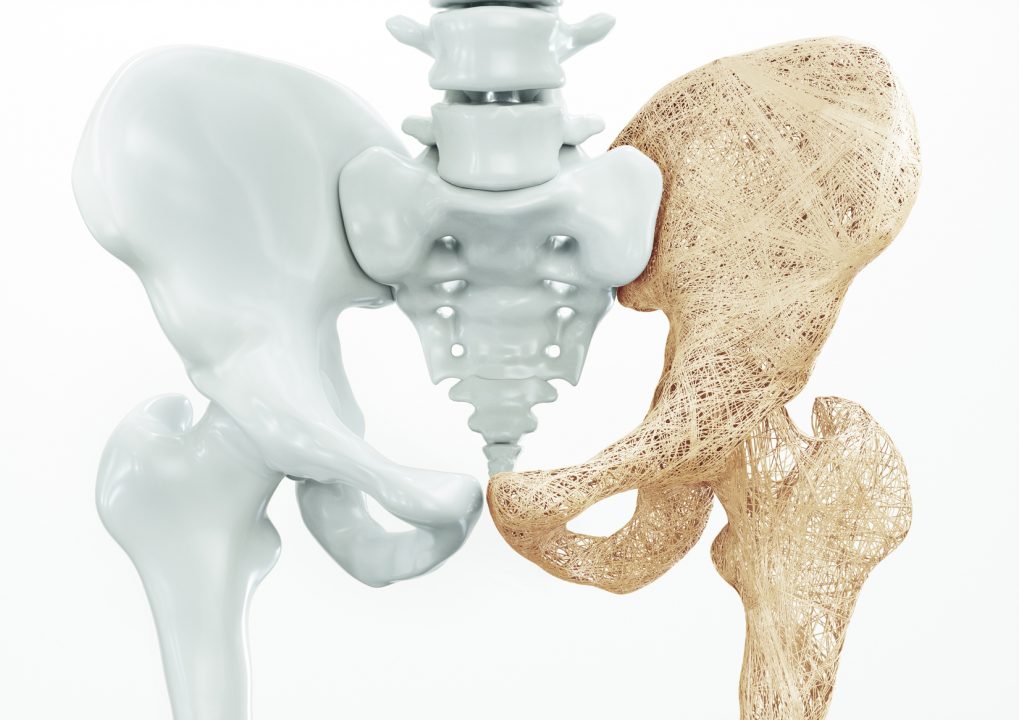 This discovery may help scientists develop new treatments for osteoporosis or other conditions that contribute to bone loss in patients.

“Previous research has shown that mechanical stress on bones increases the number of channels on the surface of osteocytes, called connexin (Cx) 43 hemichannels,” explains first author Dezhi Zhao, a visiting PhD student at the University of Texas Health Science Center at San Antonio, Texas, US. “In this study, we wanted to examine the role that these channels play in responding to mechanical stress on bones.”

To do this, Zhao and the team studied two types of mouse models. In one, the connections between the bone cells, called gap junctions, were impaired but Cx43 hemichannels were strengthened. In the other, both gap junctions and Cx43 hemichannels were impaired. The team then tested what happened to the bone of these mice, as well as typical mice, when exposed to mechanical stress.

They found that a chemical called prostaglandin (PGE2) was produced in both the typical mice and the gap junction-impaired mice in response to mechanical stress, and their bones became stronger. On the other hand, this response was lacking in the Cx43 hemichannel-impaired mice.

Existing treatments for osteoporosis generally target osteoclasts that break down weakened bone and work by reducing bone turnover. This can inadvertently lead to more brittle bones over time and has been associated with some rare but serious side effects. The current study suggests that targeting Cx43 hemichannels on osteocytes might be an alternative treatment option that uses the body’s own response to mechanical stress.

“Our work highlights Cx43 hemichannels as a potential new target for medications to treat osteoporosis and other conditions that cause bone loss,” concludes senior author Jean Jiang, Professor and Zachry Distinguished University Chair, Department of Biochemistry and Structural Biology, UT Health Science Center at San Antonio. “Further studies are needed to verify these findings and explore the potential of drugs that target these channels. If they are one day proven to be safe and effective, such treatments could be particularly helpful for older patients who are less responsive to the bone-strengthening effects of movement.”