Beige fat ‘indispensable’ in protecting the brain from dementia 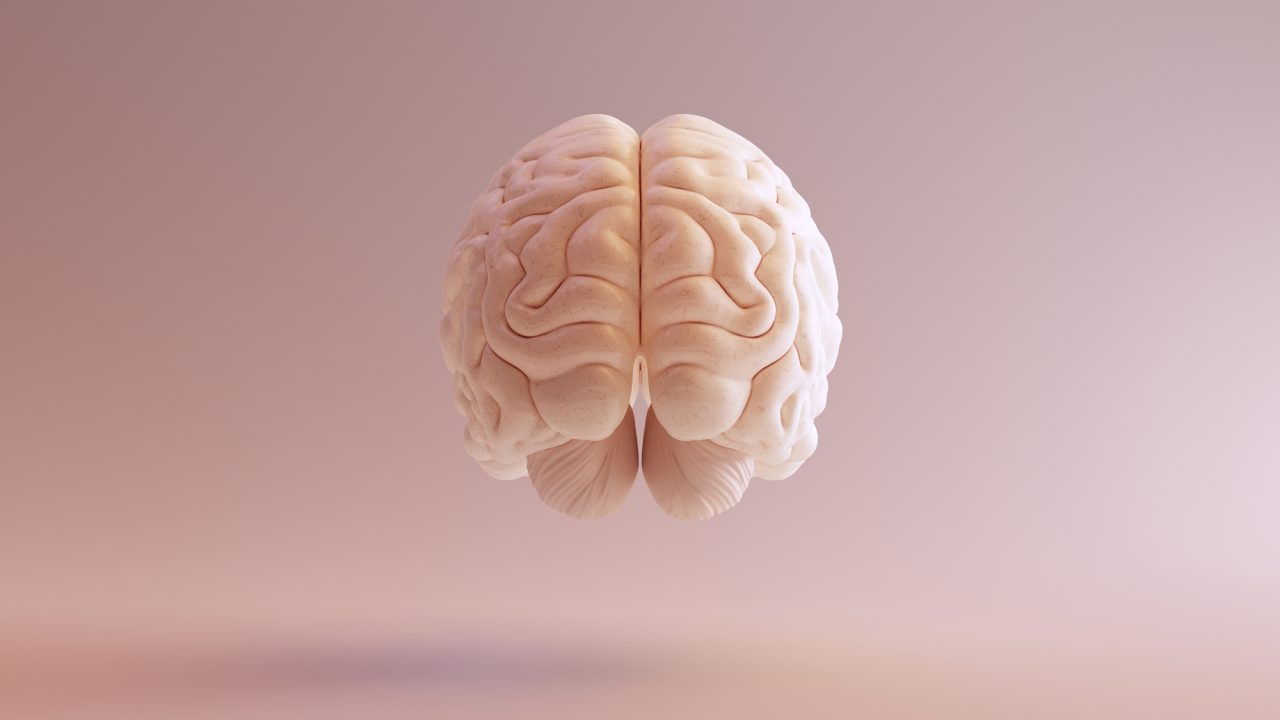 Beige is considered a calming paint color, and scientists have new evidence that beige fat has a similar impact on the brain, bringing down the inflammation associated with the more common white fat and providing protection from dementia.

They have found that beige fat cells, which are typically intermingled with white fat cells in the subcutaneous fat present on “pear shaped” people, mediate subcutaneous fat’s brain protection, Dr. Alexis M. Stranahan and her colleagues report in the journal Nature Communications.

Pear-shaped people, whose weight is generally distributed more evenly, rather than “apple shaped” individuals with fat clustered around their middle and often around internal organs like the liver in the abdominal cavity, are considered less at risk for cardiometabolic problems like heart disease and diabetes, as well as cognitive decline, says Stranahan, neuroscientist at the Medical College of Georgia at Augusta University.

Now the scientists have shown that beige fat cells, or adipocytes, are “indispensable” to the neuroprotective and anti-inflammatory effects of subcutaneous fat, says Stranahan, the study’s corresponding author.

In fact without beige adipocytes, in the face of a high-fat diet, they saw subcutaneous fat start acting more like dangerous visceral fat, says Stranahan who reported last year in The Journal of Clinical Investigation that visceral adiposity sends a message to resident immune cells in the brain to fire up the inflammation, which ultimately damages cognition. “It’s a very different signature,” she says.

Visceral fat around the organs is mostly white fat cells, which store energy as triglycerides, which are yet another fat type found in the blood, and a risk factor for heart disease and stroke at high levels. Particularly in younger people, subcutaneous fat is a mixture of white and beige fat cells, and these beige cells are more like brown fat cells, which are packed with powerhouses called mitochondria and are efficient at using fat and sugars to produce heat in a process called thermogenesis. Exercise and cold exposure are said to enable the so-called “beiging” of white fat cells.

For some of their studies, the scientists used male mice with a specific gene knocked out that prevents adipocytes in the subcutaneous fat from beiging or browning, effectively resulting in subcutaneous fat that is more like visceral fat.

On a high-fat diet, it’s already been shown that these mice develop diabetes more rapidly than those with normal amounts of beige fat. It’s also known that transplanting subcutaneous fat into an obese mouse will improve their metabolic profile in a few weeks, and she wanted to know about potential impact on cognitive problems.

While both the normal and knockout mice gained about the same amount of weight over four weeks, mice without functional beige fat displayed accelerated cognitive dysfunction on testing, and their brains and bodies indicated a strong, rapid inflammatory response to the high-fat diet that included activation of microglial cells, those resident immune cells in the brain, which can further heighten inflammation and contribute to dementia and other brain problems.

Before they ever developed diabetes, the microglia of the mice, whose ages were comparable to a 20-something-year-old, had already turned on numerous inflammatory markers. Interestingly normal mice they studied as controls also turned on these markers but turned on anti-inflammatory markers as well apparently to minimize any response.

Normally it takes mice about three months on a high-fat diet to show the kind of responses they saw in the beige-fat knockouts in a single month.

To further explore the impact of beige fat, they also transplanted subcutaneous fat from young, lean healthy mice into the visceral compartment of otherwise normal but now-obese mice who had developed dementia-like behavior after remaining on a high-fat diet for 10 to 12 weeks.

Transplanting the subcutaneous fat resulted in improved memory, restoring essentially normal synaptic plasticity — the ability of the connections between neurons to adapt so they can communicate — in the hippocampus, the center of learning and memory deep in the brain. These positive changes were dependent on the beige adipocytes in the donor subcutaneous fat, Stranahan and her colleagues write.

Transplants from the beige-fat knockouts on the other hand did not improve cognition in the obese mice, including by strictly objective measures like any increased electrical activity between neurons.

All fat tends to be packed with immune cells, which can both promote and calm inflammation. They found beige fat interacts continuously with those immune cells, inducing the anti-inflammatory cytokine IL-4 in the subcutaneous fat. IL-4 in turn is required for cold to stimulate the “beiging” of fat, she notes.

Also in turn, the fat induced IL-4 in microglia and T cells, key drivers of the immune response, in the meninges, a sort of multilayer cap that fits over the brain to help protect it. They also found T cells in the choroid plexus, where cerebrospinal fluid is produced, had calming IL-4 induced.

Their findings suggest IL-4 is directly involved in communication between beige adipocytes and neurons in the hippocampus, the scientists write.

“It’s kind of like “Whisper Down the Lane” if you ever played that at camp,” Stranahan says of what appears to be a calming chain of communication.

When Stranahan and her team looked further they found it was the recipient’s own T cells in the meninges that were called to positive, protective action by the transplanted beige fat cells, not immune cells from the transplanted fat itself.

There is evidence that in chronic obesity, your own immune cells can reach the brain, and there was no evidence in this case that it was the donor’s immune cells making the journey.

“It’s exciting because we have a way for peripheral immune cells to interact with the brain in a way that promotes cognition,” Stranahan says, noting that there also are many bad things immune cells could do in the brain like contribute to stroke and Alzheimer’s.

Her many next goals include learning more about how much it matters where you put the transplanted fat, like whether transferring subcutaneous fat to a subcutaneous area might work even better to protect against cognitive decline; whether transplanting visceral fat to a subcutaneous area decreases its damaging effect; and better understanding how subcutaneous fat sends what appears to be an active anti-inflammatory message. She also wants to explore these issues in female mice since the current studies were limited to males.

But what they and others already are finding underscores the importance of inherent fat distribution, which could be a biomarker for those most at risk for cognitive decline, she says.

The stage of obesity may be another factor, because she also has early evidence suggesting that the longer a high-fat diet is maintained and the more subcutaneous fat increases, its protective powers decrease and visceral fat increases.

Even in a healthy, non-obese young person visceral fat is going to produce higher levels of basal inflammation, Stranahan notes.

Stranahan emphasizes that she does not want her findings to cause excessive concern in overweight individuals or generate more prejudice against them, rather the work is about better identifying risk factors and different points and methods of intervention to fit the needs of individuals.

Stranahan and her colleagues reported in 2015 in the journal Brain, Behavior, and Immunity that a high-fat diet prompts microglia to become uncharacteristically sedentary and to start eating the connections between neurons.

In adults, brown fat is primarily located between the shoulder blades and in the upper chest. Evidence suggests we can increase brown and beige fat cells by exposing ourselves to cooler to cold temperatures for several hours daily and through intense exercise. These approaches also can prompt the beiging of white fat. Most of us probably have some combination of fat cell types: mostly white, less beige and even less brown, she says.

The research was funded by the National Institutes of Health.