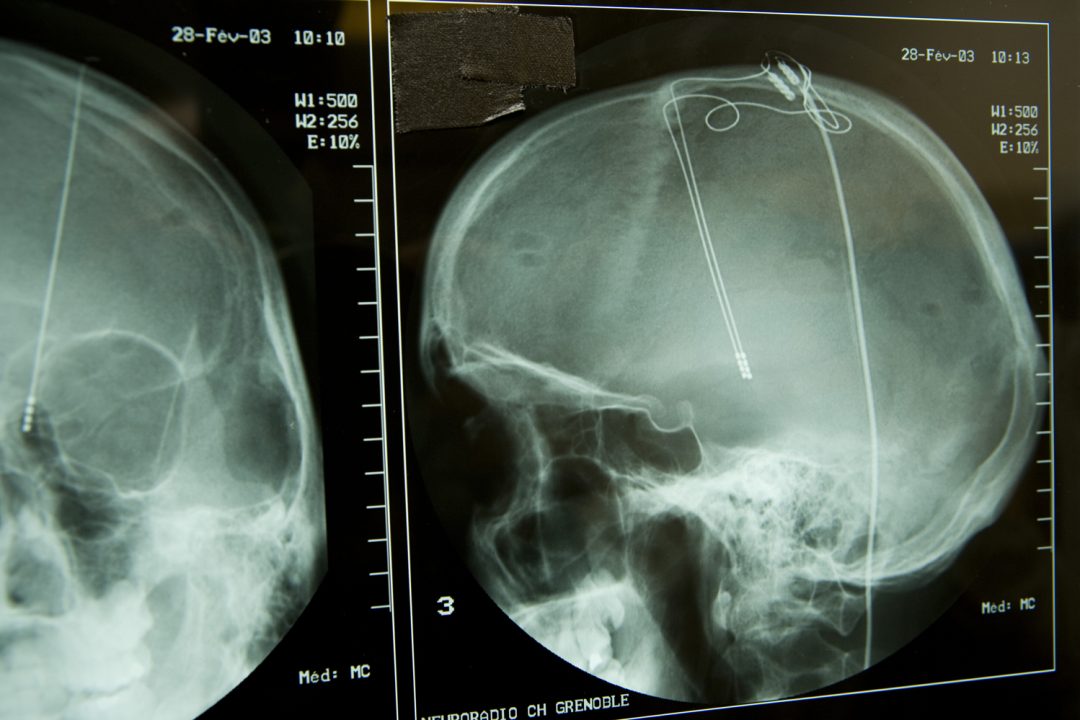 However, studying how brain networks interact with each other is complicated. Brain networks can be explored by delivering brief pulses of electrical current in one area of a patient’s brain while measuring voltage responses in other areas. In principle, one should be able to infer the structure of brain networks from these data. However, with real-world data, the problem is difficult because the recorded signals are complex, and a limited amount of measurements can be made.

To make the problem manageable, Mayo Clinic researchers developed a set of paradigms, or viewpoints, that simplify comparisons between effects of electrical stimulation on the brain. Because a mathematical technique to characterize how assemblies of inputs converge in human brain regions did not exist in the scientific literature, the Mayo team collaborated with an international expert in artificial intelligence (AI) algorithms to develop a new type of algorithm called “basis profile curve identification.”

In a study published in PLOS Computational Biology, a patient with a brain tumor underwent placement of an electrocorticographic electrode array to locate seizures and map brain function before a tumor was removed. Every electrode interaction resulted in hundreds to thousands of time points to be studied using the new algorithm.

“Our findings show that this new type of algorithm may help us understand which brain regions directly interact with one another, which in turn may help guide placement of electrodes for stimulating devices to treat network brain diseases,” says Kai Miller, M.D., Ph.D., a Mayo Clinic neurosurgeon and first author of the study. “As new technology emerges, this type of algorithm may help us to better treat patients with epilepsy, movement disorders like Parkinson’s disease, and psychiatric illnesses like obsessive compulsive disorder and depression.”

“Neurologic data to date is perhaps the most challenging and exciting data to model for AI researchers,” says Klaus-Robert Mueller, Ph.D., study co-author and member of the Google Research Brain Team. Dr. Mueller is co-director of the Berlin Institute for the Foundations of Learning and Data and director of the Machine Learning Group — both at Technical University of Berlin.

In the study, the authors provide a downloadable code package so others may explore the technique. “Sharing the developed code is a core part of our efforts to help reproducibility of research,” says Dora Hermes, Ph.D., a Mayo Clinic biomedical engineer and senior author.