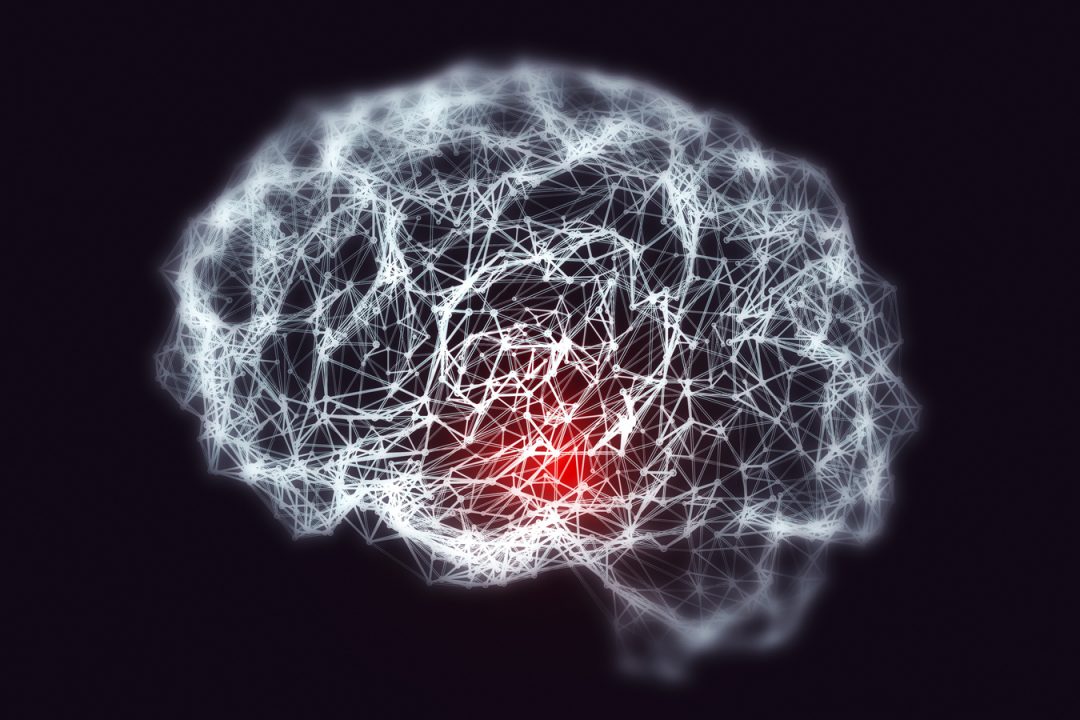 Patients who suffer from REM sleep behaviour disorder have altered blood flow in the brain, which can lead to a lack of oxygen in the brain tissue. In the long term, this may cause symptoms of Parkinson’s disease. This is shown by research from Aarhus University and Aarhus University Hospital.

Do you sleep restlessly and flail your arms and kick out in your sleep? This could be a sign of a disorder associated with diseases of the brain. Researchers from AU and AUH have examined whether the sleep disorder RBD — which is also known as Rapid Eye Movement Sleep Behaviour Disorder — may be an early sign of Parkinson’s disease.

“We can see complications in the small blood vessels of the brain in patients with RBD, although these patients don’t otherwise have any symptoms and the brain doesn’t show other signs of disease,” says Simon Fristed Eskildsen, who is behind the study.

“We believe that the same disease processes that cause disrupted sleep also affect the ability to control the blood flow in the brain, which can lead to a lack of oxygen in the brain tissue. Over time this will gradually break down the brain tissue and cause symptoms that we see in Parkinson’s disease.”

“A medical treatment would be able to restore the neurotransmitter and control of the blood vessels, thereby helping to maintain the cognitive function of patients who show early signs of Parkinson’s disease,” explains the researcher.

“The patients and the control subjects were tested cognitively and MRI scanned, and the results revealed low blood flow and flow disturbances in the small blood vessels in the brain in the patients compared with the control group. In the patients, these flow disturbances seen in the cerebral cortex were associated with language comprehension, visual construction and recognition — this was also associated with reduced cognitive performance,” says last author of the study, Nicola Pavese.

The researchers will now investigate whether the reduced blood flow in the brain deteriorates over time and how it is linked to the symptoms of Parkinson’s disease. The hope is that it will be possible to use the method to predict the disease in patients with sleep disorders in order to then prevent the symptoms at an early stage.

The results have just been published in the scientific journal Brain.