A step forward for IVF patients with low success rates 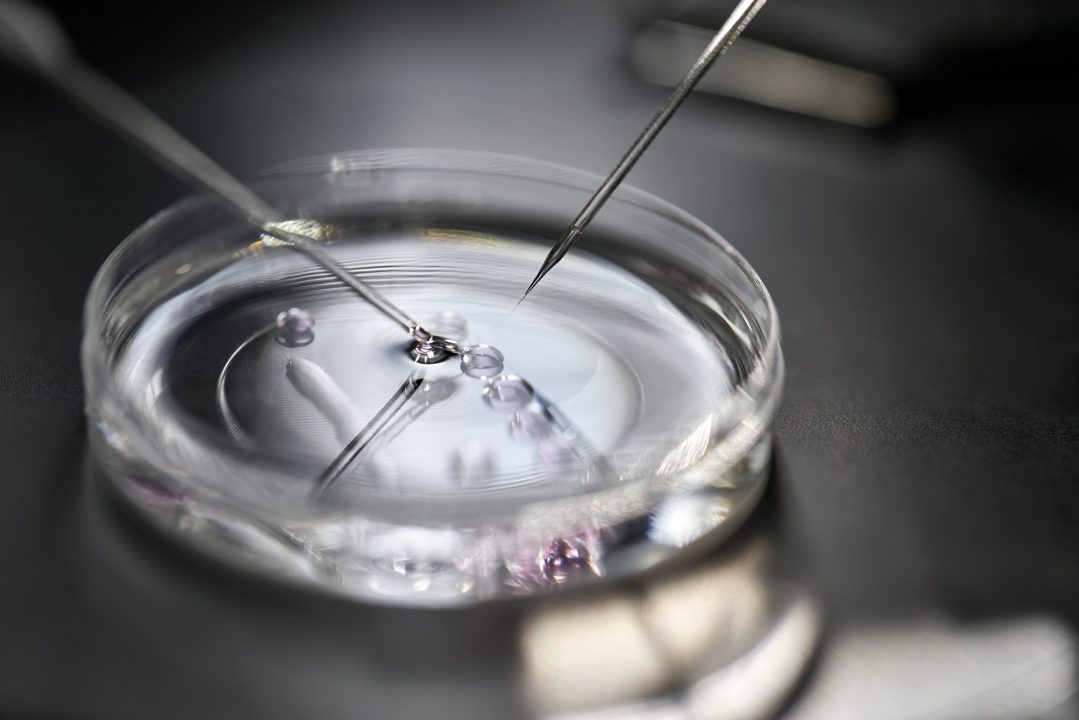 Fertility patients who have a poor response to ovarian stimulation represent a stubborn challenge in IVF. Few eggs are collected, success rates are low, and several treatments are usually needed to achieve pregnancy. Some patients eventually abandon treatment without success.

Now, however, a study assessing two cycles of ovarian stimulation and two egg collections in the same menstrual cycle may yet provide a real advance for predicted poor responders in IVF, according to researchers in Spain.

A randomised trial has found that this double stimulation approach – known as ‘DuoStim’ – is just as efficient as two conventional stimulations in different cycles and, importantly, reduces the time to pregnancy in a group of patients who rarely have time on their side.

‘This is of great clinical utility,’ said Dr Maria Cerrillo Martinez of IVIRMA in Madrid who shared her team’s findings at the European Society of Human Reproduction and Embryology (ESHRE) online conference. She added that this was the first randomised trial to compare the efficiency of single-cycle DuoStim with two conventional treatments in separate cycles.

The study took place throughout 2017 and 2020 in a total of 80 IVF patients scheduled for embryo testing (PGT-A for chromosomal normality). All were aged over 38 and their reproductive history and ovarian reserve tests predicted a low response to ovarian stimulation – with few eggs collected and a likely poor outcome. They were randomised to two conventional cycles of stimulation or to DuoStim, and results were significantly in favour of the latter.

While the initial ‘laboratory’ response to stimulation was comparable between the two groups in terms of eggs collected and healthy embryos developed, there was a significant difference in the average number of days it took to develop a chromosomally normal embryo ready for transfer. The DuoStim group reached this point in an average of 23 days from the start of stimulation, while the conventional two-treatment group took an average of 44 days. There was also a trend towards higher fertilisation and blastocyst-formation rate in the DuoStim group.

Dr Cerrillo emphasised that the dual stimulation strategy was so far applicable mainly to patients whose ovarian reserve tests indicated a poor response to stimulation. ‘But we also need to consider the most relevant marker of prognosis, patient age. The patients we’re looking at are those with poor ovarian reserve, who are often at an older maternal age,’ she said.

‘So, if the patient is a good responder, we may not need more eggs or more embryos – and dual stimulation would not be necessary,’ explained Dr Cerrillo. ‘However, it may be a good alternative in poor responders, in fertility preservation patients with time constraints, or even in egg donors, whose aim is to maximise the number of eggs retrieved in a single treatment.’