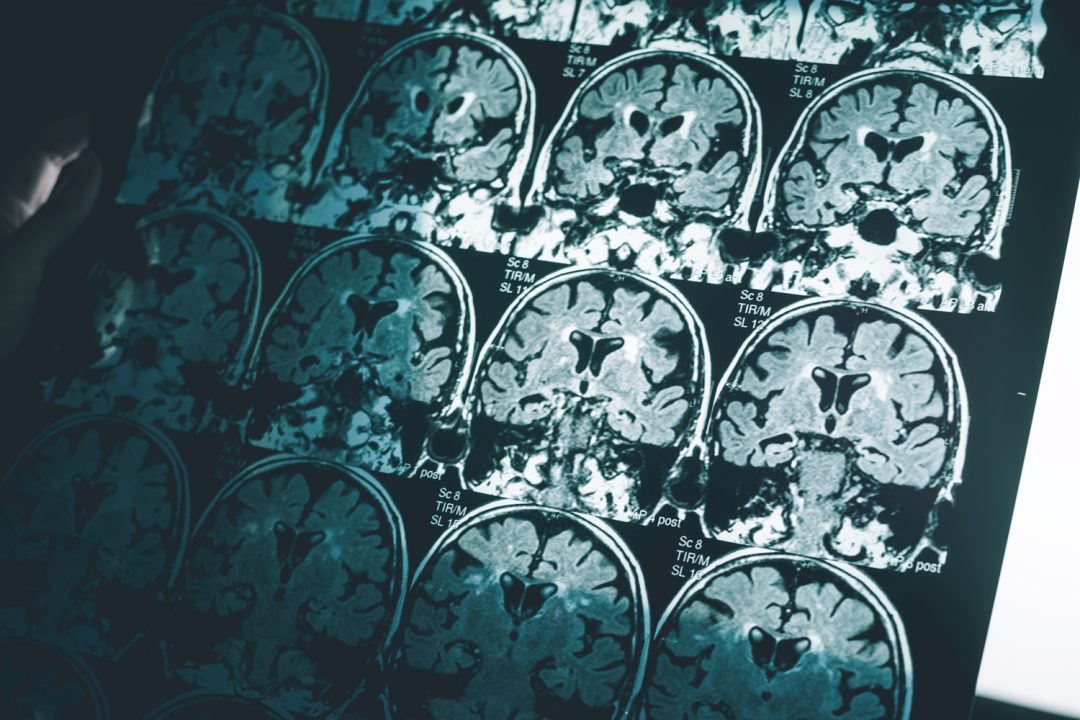 Researchers from Kaunas universities, Lithuania developed a deep learning-based method that can predict the possible onset of Alzheimer’s disease from brain images with an accuracy of over 99 per cent. The method was developed while analysing functional MRI images obtained from 138 subjects and performed better in terms of accuracy, sensitivity and specificity than previously developed methods.

According to World Health Organisation, Alzheimer’s disease is the most frequent cause of dementia, contributing to up to 70 per cent of dementia cases. Worldwide, approximately 24 million people are affected, and this number is expected to double every 20 years. Owing to societal ageing, the disease will become a costly public health burden in the years to come.

“Medical professionals all over the world attempt to raise awareness of an early Alzheimer’s diagnosis, which provides the affected with a better chance of benefiting from treatment. This was one of the most important issues for choosing a topic for Modupe Odusami, a PhD student from Nigeria,” says Rytis Maskeli?nas, a researcher at the Department of Multimedia Engineering, Faculty of Informatics, Kaunas University of Technology (KTU), Odusami’s PhD supervisor.

Image processing delegated to the machine

One of the possible Alzheimer’s first signs is mild cognitive impairment (MCI), which is the stage between the expected cognitive decline of normal ageing and dementia. Based on the previous research, functional magnetic resonance imaging (fMRI) can be used to identify the regions in the brain which can be associated with the onset of Alzheimer’s disease, according to Maskeli?nas. The earliest stages of MCI often have almost no clear symptoms, but in quite a few cases can be detected by neuroimaging.

However, although theoretically possible, manual analysing of fMRI images attempting to identify the changes associated with Alzheimer’s not only requires specific knowledge but is also time-consuming — application of Deep learning and other AI methods can speed this up by a significant time margin. Finding MCI features does not necessarily mean the presence of illness, as it can also be a symptom of other related diseases, but it is more of an indicator and possible helper to steer toward an evaluation by a medical professional.

“Modern signal processing allows delegating the image processing to the machine, which can complete it faster and accurately enough. Of course, we don’t dare to suggest that a medical professional should ever rely on any algorithm one-hundred-per cent. Think of a machine as a robot capable of doing the most tedious task of sorting the data and searching for features. In this scenario, after the computer algorithm selects potentially affected cases, the specialist can look into them more closely, and at the end, everybody benefits as the diagnosis and the treatment reaches the patient much faster,” says Maskeli?nas, who supervised the team working on the model.

We need to make the most of data

The deep learning-based model was developed as a fruitful collaboration of leading Lithuanian researchers in the Artificial Intelligence sector, using a modification of well-known fine-tuned ResNet 18 (residual neural network) to classify functional MRI images obtained from 138 subjects. The images fell into six different categories: from healthy through the spectre of mild cognitive impairment (MCI) to Alzheimer’s disease. In total, 51,443 and 27,310 images from The Alzheimer’s Disease Neuroimaging Initiative fMRI dataset were selected for training and validation.

The model was able to effectively find the MCI features in the given dataset, achieving the best classification accuracy of 99.99%, 99.95%, and 99.95% for early MCI vs. AD, late MCI vs. AD, and MCI vs. early MCI, respectively.

“Although this was not the first attempt to diagnose the early onset of Alzheimer’s from similar data, our main breakthrough is the accuracy of the algorithm. Obviously, such high numbers are not indicators of true real-life performance, but we’re working with medical institutions to get more data,” says Maskeli?nas.

According to him, the algorithm could be developed into software, which would analyse the collected data from vulnerable groups (those over 65, having a history of brain injury, high blood pressure, etc.) and notify the medical personnel about the anomalies related to the early onset of Alzheimer’s.

“We need to make the most of data,” says Maskeli?nas, “that’s why our research group focuses on the European open science principle, so anyone can use our knowledge and develop it further. I believe that this principle contributes greatly to societal advancement.”

The chief researcher, whose main area is focusing on the application of modern methods of artificial intelligence on signal processing and multimodal interfaces, says that the above-described model can be integrated into a more complex system, analysing several different parameters, for example, also monitoring eye movements’ tracking, face reading, voice analysing, etc. Such technology could then be used for self-check and alert to seek professional advice if anything is causing concern.

“Technologies can make medicine more accessible and cheaper. Although they will never (or at least not soon) truly replace the medical professional, technologies can encourage seeking timely diagnosis and help,” says Maskeli?nas.