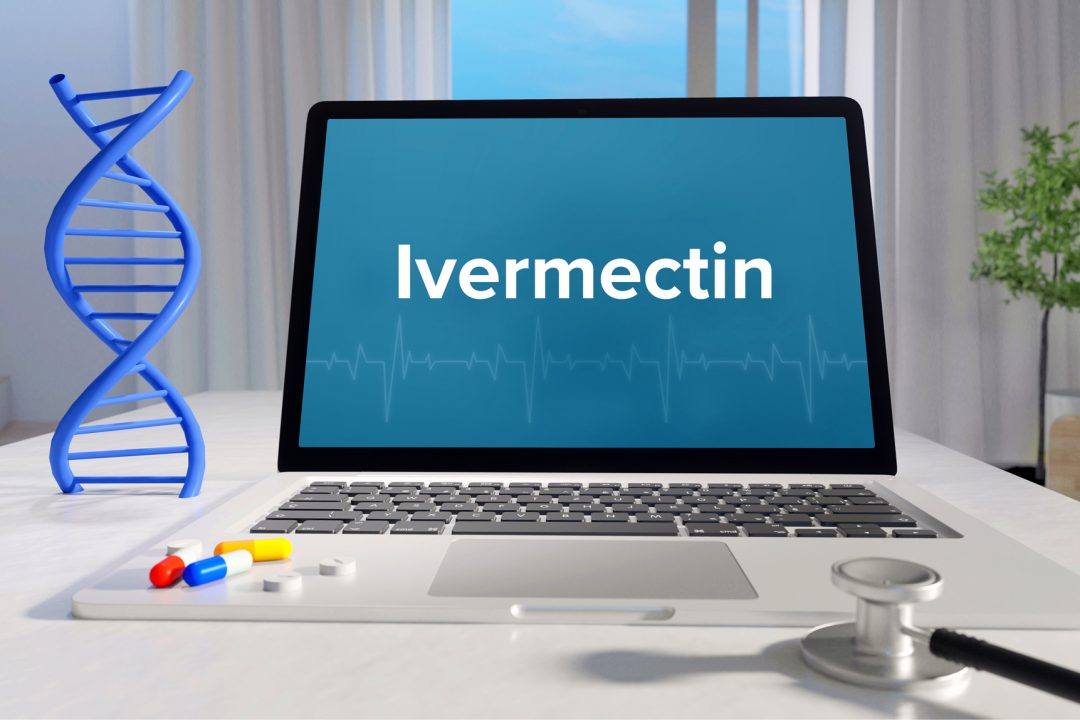 During the past week Slovakia became the first European country to give formal approval for the use of ivermectin for both prophylaxis and treatment of covid-19 patients.

Ivermectin had been in use on a compassionate basis for several months in Slovakia but now it is authorised for prophylaxis and treatment for SARS-CoV-2. This followed a formal request from the Slovak Ministry of Health infectious disease expert, Professor Ivan Schreter. Doctors in Slovakia may now prescribe ivermectin both in hospital and for outpatients and the drug can be dispensed in community pharmacies.

Supply challenges had been a problem whilst the drug was available for compassionate use because only animal products were available in Slovakia and the human drug had to be imported from Austria and India.  The formal approval means that ivermectin can now be imported and supplied through the normal official channels.

A group of physicians in Germany has recently treated elderly patients in a care home with ivermectin and reported sharp fall in mortality. This was not a formal clinical trial but ‘real world’ experience.

It is estimated that the use of ivermectin could save 60,000 lives per month in the USA and a quarter of a billion lives worldwide, according to data recently presented to the National Institutes of Health (NIH) in the USA.

Ivermectin is effective at all stages of SARS-CoV-2 infection, although it is better to use it early in the course of the disease. The longer that treatment is delayed, the harder it becomes to treat effectively.

A recent independent review and meta-analysis of controlled trials by Dr Tess Lawrie, Director of the Evidence-based Medicine Consultancy Ltd, showed that ivermectin reduced the risk of dying by 83% (95% CI 67-92%). Furthermore, ivermectin was also highly effective at preventing transmission of SARS-CoV-2. There was an 88% reduction in the risk of acquiring a covid infection amongst the people who had received ivermectin compared with controls. In absolute terms this amounts to an infection rate of about 4% in those who had received ivermectin compared with 35% infection rate in the control group.

A group of intensivists in the USA – the Front Line COVID-19 Critical Care (FLCCC) Alliance has called for the rapid introduction of ivermectin to stem the tide of infections. Furthermore, Marc Wathelet, a Belgian molecular biologist has argued that SARS-CoV-2 could be eradicated in Belgium in the space of six weeks if ivermectin were used appropriately.  Similar results could be expected in other countries if the same protocol was followed.

Wathelet’s proposal calls for the use of ivermectin at all stages of covid-19 infection – “a multi-pronged approach”, as advocated by the FLCCC Alliance.  For ivermectin prophylaxis he suggests two doses of 0.3 mg/kg 72 hours apart every month for health care workers and for family members of those who test positive for SARS-CoV-2.  Transmission within households in one of the major drivers of the pandemic and prophylactic ivermectin could cut this dramatically. Contacts of cases should also receive prophylactic treatment. The next step is ivermectin for early treatment of people with symptoms of covid-19 infection to reduce the severity and duration of the disease. At present only paracetamol is recommended. The third step is the use of ivermectin in severe covid-19 infection to reduce mortality.