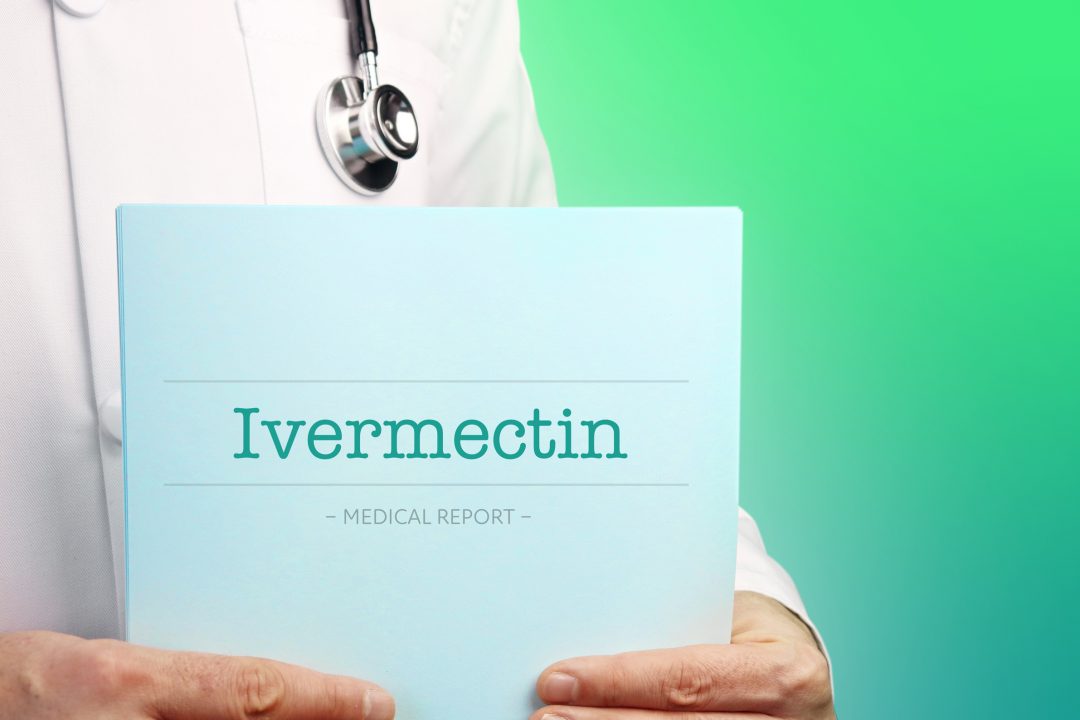 In summary, ivermectin treatment is associated with:

A further three RCTs are due to report in early 2021 and will be included in an updated analysis.  This will bring the total number of patients’ included up to about 3000 making it an evidence base similar in size to that was used to support the emergency use authorisation for remdesivir, a drug that has a very much smaller effect size.

Ivermectin is a widely-available, generic drug repurposed for the treatment of covid-19 that is being evaluated in clinical trials worldwide. Since its introduction in the 1980s it has been used in hundreds of thousands of people.  Hitherto its main use has been as an antiparasitic agent (e.g. for onchocerciasis, strongyloidiasis and crusted scabies), but It also has well-documented antiviral properties.

Trials so far have yielded positive results but some have only included modest numbers of patients so no individual trial has provided sufficient evidence of efficacy to support a WHO recommendation.  Thus, pooling of the results in a meta-analysis is the logical way to proceed.

The question that Dr Andrew Hill and his team at the University of Liverpool set out to answer is, ‘Is there enough clinical evidence to support the worldwide approval of ivermectin to treat covid -19?’

The researchers followed the gold standard protocol for systematic reviews with meta-analyses starting with a thorough search for trials. They found 11 randomised trials of ivermectin for covid -19 with a total 1452 participants. The majority of participants had mild-moderate disease. The usual comparator was ‘standard of care’, which in some cases included hydroxychloroquine with or without azithromycin.

Time to hospital discharge or clinical recovery was significantly shorter in the largest trials using the highest doses (decreasing from 15-17 days to 5-6 days). Moreover, a higher percentage of patients’ were achieving clinical recovery in the ivermectin-treated groups. The meta-analysis showed a 43% (95% CI 21-67%) higher rate of clinical recovery.

The meta-analysis for survival showed an 83% (95% CI 65-92%) reduction in the risk of death for those taking ivermectin compared with controls.

The results described by Dr Hill are based on a meta-analysis of 11 randomised trials. A further 45 trials including 7100 participants) are in progress making a total of 56 randomised trials of ivermectin in 21 countries.  In the first quarter of 2021 results are expected for a 500-patient trial in Brazil, a 450-patient trial in Colombia and another large study in Argentina. These numbers will bring the total in completed RCTs up to about 3000 (in line with the numbers used to support approval of remdesivir).

The researchers say that they now need to include the next three randomised trials to confirm the clinical benefits observed in 11 RCTs so far and to agree on the optimal dosage regimen. This work was undertaken at the University of Liverpool with funding from Unitaid, as part of the WHO ACT accelerator programme to improve access to treatments for covid-19.