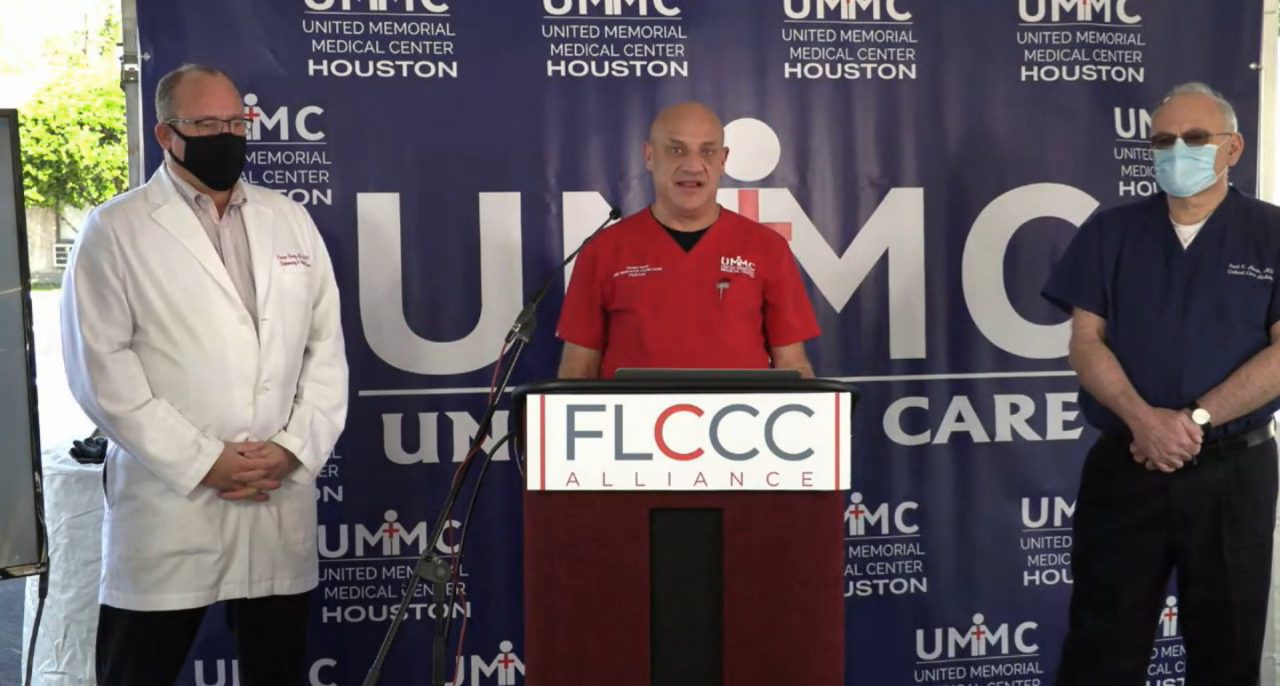 Numerous clinical trials with ivermectin in covid-19 have shown consistent, large magnitude improvements in clinical outcomes that are little short of spectacular but getting the world to listen has proved much harder.

On Friday 4th Dec a group of experienced intensivists (Professor Paul Marik, Dr Pierre Kory and Professor Joseph Varon) in the USA took the unusual step of holding a press conference and live streaming it to the world. The purpose was to share their experiences of using ivermectin to treat covid-19 infection and to issue a call to action to health authorities around the world.

Ivermectin is a drug that has been used to treat parasitic infections for decades. Its potential use for covid was suggested early in 2020, based on the drug’s known anti-viral and anti-inflammatory properties. (Physicians in New York had wanted to use it but could not find adequate supplies in the New York area). Over the past few months numerous reports of successful use of ivermectin in covid-19 have been published:

Summing up the evidence they noted that ivermectin is the only drug (apart from corticosteroids for late stage disease) for which there is clear evidence of benefit. Moreover, the drug offers benefits at all stages of the disease, unlike steroids where timing is critical.

As intensivists with experience of treating many cases of covid-19, the FLCCC team called on health authorities around the globe to review the evidence swiftly and issue guidelines for the use of ivermectin as soon as possible to stem to tide of deaths and severe illness. They emphasised that the I-MASK protocol should complement rather than replace other infection-control measures such as mask-wearing and social distancing and they envisage use of the treatment until sufficient numbers have been vaccinated.

Full details of the FLCCCA, the evidence base and the treatment protocols can be found at the FLCCCA website.