First new treatment for osteoporosis for over a decade 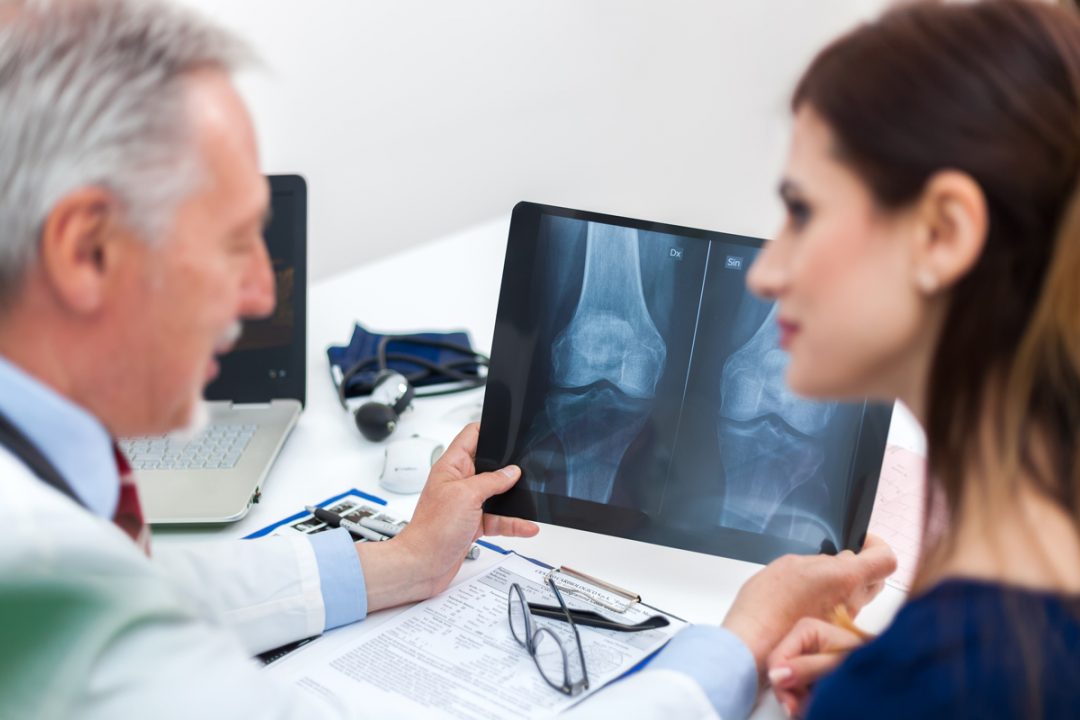 Thousands of people in England and Wales with severe osteoporosis who are at high risk of fracture are set to benefit from a new treatment – romosozumab (Evenity™, UCB) – after NICE recommended it for people after menopause in final draft guidance published on 1st April by NICE.

Over 20,000 people could be eligible for the treatment according to the company. The ARCH trial showed that romosozumab followed by alendronic acid is more effective at reducing the risk of fractures than alendronic acid alone.

Osteoporosis is a disease that causes bones to become thin and fragile. Many people with osteoporosis show no symptoms, but they may be at increased risk of fracture. Osteoporosis leads to nearly 9 million fractures around the world each year, and over 300,000 people per year attend hospitals in the UK with fractures caused by osteoporosis.

Women are more at risk of developing osteoporosis than men because the hormone changes that happen at the menopause directly affect bone density. Increased bone loss after menopause and age-related bone loss means the prevalence of osteoporosis increases markedly with age, from 2% at 50 years to more than 25% at 80 years in women.

Current treatments for people with severe osteoporosis after menopause include bisphosphonates, such as alendronic acid, and other types of medicines, such as denosumab or teriparatide. However, there is an unmet need for people with very high fracture risk for whom current drugs are not suitable, or for those at particularly high risk of vertebral or hip fractures.

Helen Knight, acting director for medicines evaluation at NICE, said: “People with severe osteoporosis often have a poorer quality of life. Fractures due to osteoporosis can lead to hospital stays and limit people’s mobility and independence. Romosozumab has shown clinically significant results that could have a huge impact on the lives of people who have severe osteoporosis.

“Romosozumab is the only drug available that can help to form bone as well as increase existing bone strength. It is the first new treatment for osteoporosis for several years and I’m delighted we have been able to recommend this drug as an option for people with severe osteoporosis.”