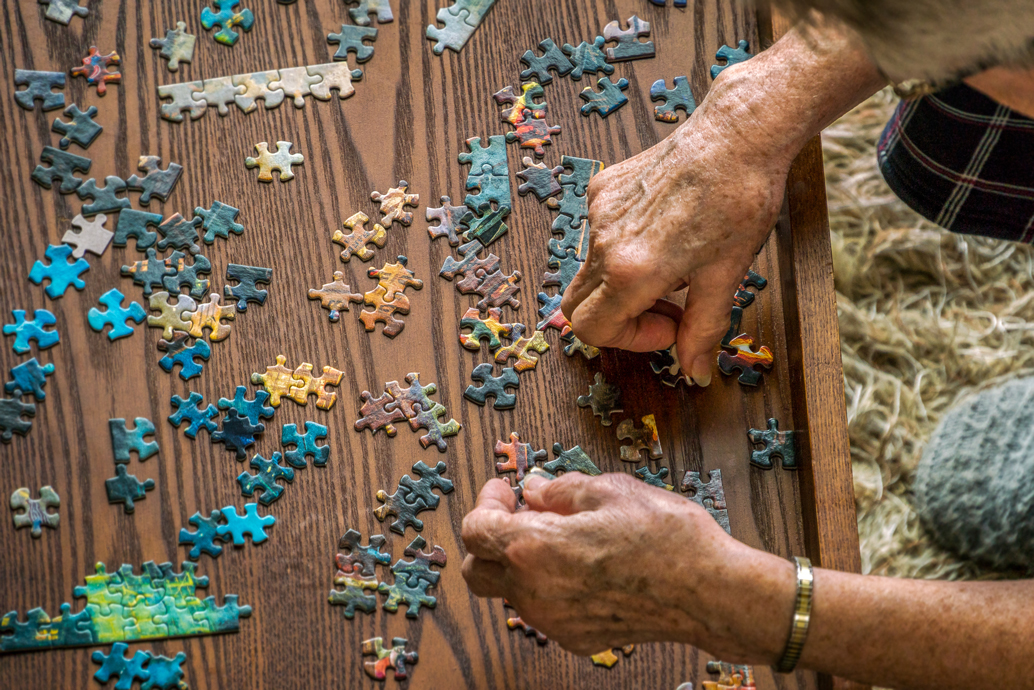 New research carried out under the auspices of the Canadian Multicentre Osteoporosis Study (CaMos) has found that cognitive decline is linked with accelerated bone loss and an increased fracture risk in women.

In the study of 1,741 women and 620 men aged ?65 years without dementia who were followed from 1997 through 2013, both genders experienced similar declines in cognitive function and bone mass.

Notably, the relationship between bone loss and cognitive decline was bidirectional with no evidence of one preceding the other. The nature of the association between osteoporosis and dementia is not entirely clear. Most authors to date believe that the association between these two common conditions is likely driven by common risk factors such as old age, sedentary lifestyle, physical decline, vitamin D insufficiency, sarcopenia, and propensity to falls. The link could also be mediated by oestrogen deficiency, which affects women after menopause and has been independently associated with both bone loss and cognitive decline.

“These findings may help refine clinical practices guidelines regarding how bone loss and cognitive decline can be monitored in older age, to ensure appropriate and effective treatment,” said lead author Dana Bliuc, PhD, MD, of the Garvan Institute of Medical Research, in Australia. “This is particularly important because both bone loss and cognitive decline are ‘silent conditions’ that can go undetected for long periods of time, often until the conditions have severely progressed.”