Fasting can lead to remission of Type 2 diabetes 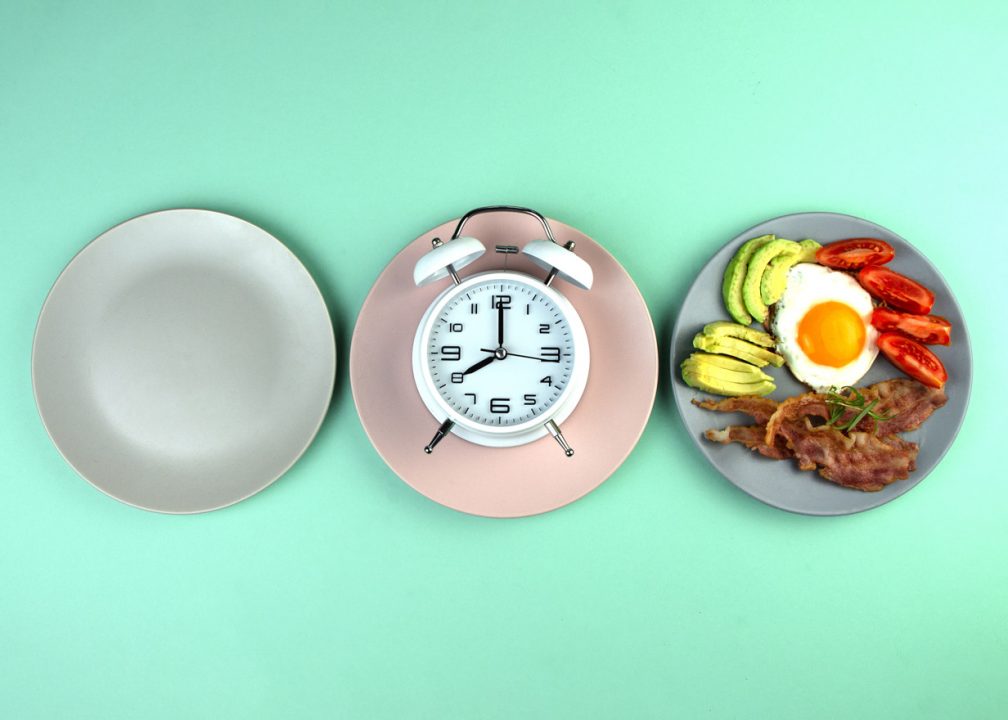 Persons with Type 2 diabetes have achieved complete remission of disease following use of an intermittent fasting diet intervention, researchers reported on Dec. 22, 2022 in the Journal of Clinical Endocrinology & Metabolism.

Complete diabetes remission is defined as an HbA1c of less than 6.5% at least one year after stopping diabetes medication.

“Our research shows an intermittent fasting, Chinese Medical Nutrition Therapy (CMNT), can lead to diabetes remission in people with type 2 diabetes, and these findings could have a major impact on the over 537 million adults worldwide who suffer from the disease,” Liu added.