Written by Alex Burton | 18 May 2021 | Medicines and Therapeutics 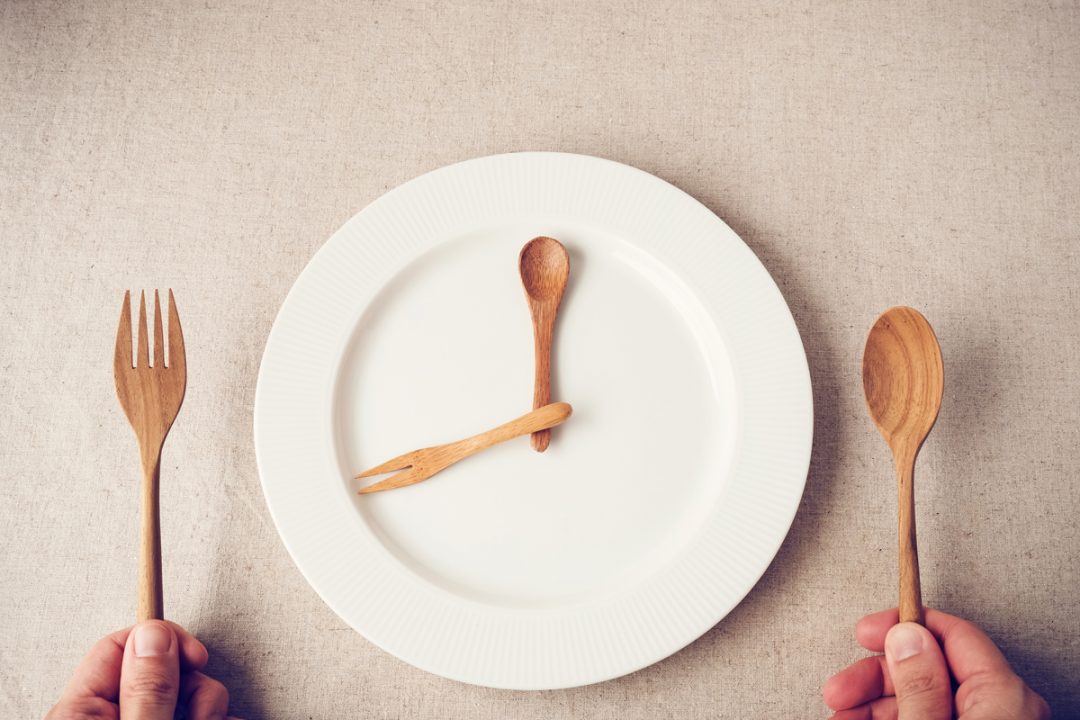 Fasting diets have risen in popularity in recent years, however little is known about the long-term impact of these diets, particularly for future generations.

New research, published today in the journal Proceedings of the Royal Society B, reveals that reduced food intake in roundworms (Caenorhabditis elegans) has a detrimental effect on three generations of offspring — particularly when those descendants have access to unlimited food.

Lead researcher Dr Edward Ivimey-Cook, from UEA’s School of Biological Sciences, said: “We know that reduced food intake increases the lifespan in many animals and can potentially improve health in humans. However, little is known about the long-term effects of reduced food intake, including time-limited fasting, on distant descendants.

“We wanted to find out more about the potential long-term impact of fasting diets.”

The team investigated the effect of time-limited fasting on lifespan and reproduction in roundworms and across three generations of their descendants.

They studied more than 2,500 worms split across four generations. The first generation of worms were placed in one of four environments, including being able to eat as much as they liked, and being on a fasting diet.

Four generations of offspring from these parents were then placed onto either full-feeding or fasting diets.

The team then assessed the effects of different scenarios on the reproduction and longevity of future generations. These included what happens when great grandparents fast, but future generations are able to eat as much as they like, and cumulative fasting for four generations.

Dr Ivimey-Cook said: “We looked at what happens in roundworms. Unlike us, they’re transparent, about 1mm long and live in the soil.

“They don’t have bones, a heart, or a circulatory system. But they’re a classic model organism for studying the ageing process in biology because they do share many genes and molecular pathways that control development with humans.

“They are also really useful because they have a short life cycle of only two weeks, so we can study their development and that of generations of their offspring in a short amount of time. Doing a similar study across humans could take a century or more!

“We found that fasting did indeed increase their lifespan and it also improved offspring performance in terms of reproduction, when offspring themselves were fasting.

“However, we were surprised to find that fasting reduced offspring performance when the offspring had access to unlimited food.

“This shows that fasting can be costly for descendants and this effect may last for generations.

“There has been a lot of interest in the potential benefits of fasting in promoting healthy ageing in humans.

“A lot of the molecular pathways involved in the fasting response are evolutionarily conserved, which means the same pathways exist across a multitude of species including humans.

“So our study strongly prompts us to consider multigenerational effects of fasting in different organisms, including humans.

“This is really important because it means we need to carefully consider the long-term effects of fasting when trying to pursue healthy lifestyles — because the detrimental impact may only manifest itself in distant generations.”