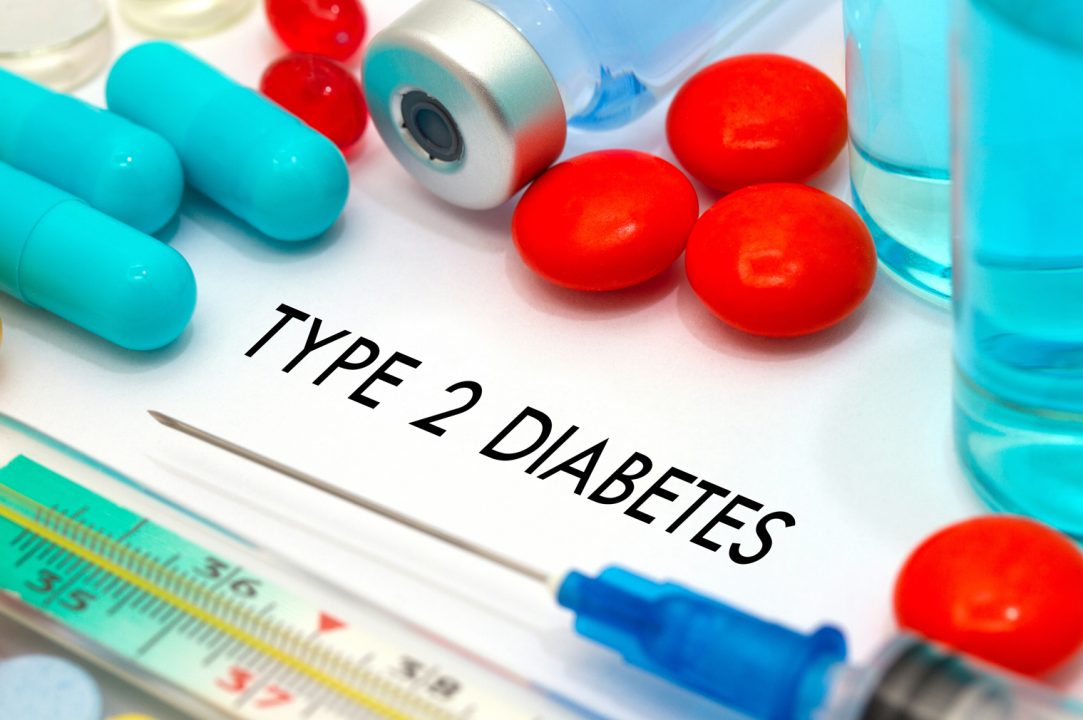 Among persons with prediabetes, a lifestyle intervention can almost halve the risk of developing Type 2 diabetes, researchers from a large, new study reported on Nov. 13, 2020 in JAMA Internal Medicine.

The findings are the result of the Norfolk Diabetes Prevention Study (NDPS), the largest diabetes prevention research study in the world in the last 30 years.

Professor Mike Sampson, lead investigator and Consultant in Diabetes at Norfolk and Norwich University Hospital (NNUH) in Norwich, UK, said: “We are delighted with the results of this trial, as until now no one was very sure if a real-world lifestyle programme prevented Type 2 diabetes in the prediabetes population we studied, as there have been no clinical trials that had shown this. We have now shown a significant effect in Type 2 diabetes prevention, and we can be very optimistic that even a modest weight loss, and an increase in physical activity, in real world programmes like this have a big effect on the risk of getting Type 2 diabetes.

As background, the investigators noted that almost half of the older adult UK population has diabetes or a high-risk intermediate glycemic category. The purpose of the study was to determine whether lifestyle intervention could reduce the risk of progression to type 2 diabetes among those in a high-risk glycemic category.

Through 135 GP practices in the East of England, the investigators identified 141,973 patients at increased risk of type 2 diabetes. They screened 12 ,778 (9.0%) of these patients. They randomized 1,028 with a high-risk glycemic category (elevated fasting plasma glucose level alone ≥110 and <126 mg/dL) or an elevated glycated hemoglobin level (≥6.0% to <6.5%; nondiabetic hyperglycemia), and with an elevated fasting plasma glucose level (≥100 to <110 mg/dL).

The study was a 3-arm, randomized clinical trial conducted with up to 46 months of follow-up from August 2011 to January 2019

The primary goal was to determine whether a group-based lifestyle intervention (with or without trained volunteers with type 2 diabetes) could lower the risk of progression to type 2 diabetes among persons at high-risk.

Subjects in each intervention arm had significantly lower odds of progressing to type 2 diabetes when compared to subjects in the non-intervention/control arm.

And, notably, subjects with a current high-risk intermediate glycemic category of impaired fasting plasma glucose level or nondiabetic hyperglycemia were 40% to 47% less likely to progress to type 2 diabetes in the intervention groups compared with controls and over an average 24 months.

The authors reported, “Broadly, 1 person was prevented from developing type 2 diabetes for every 11 who received the intervention. The enhanced intervention with trained DPMs did not further reduce the risk of type 2 diabetes. These findings are relevant to normal clinical practice, as nearly half of the older adult population now has a high-risk glycemic category or diabetes, as do one-third of young adults with obesity, with IFG [impaired fasting plasma glucose] constituting the largest element.”

Professoir Jonathan Valabhji, National Clinical Director for Diabetes and Obesity for NHS England, added, “This study with similar referral criteria and a similar intensive lifestyle intervention to the NHS Diabetes Prevention Programme has surpassed expectations in preventing Type 2 diabetes. This is hugely encouraging for the NHS Diabetes Prevention Programme, and what participants might expect to achieve in the longer term.”