Intermittent fasting may reverse type 2 diabetes, according to study 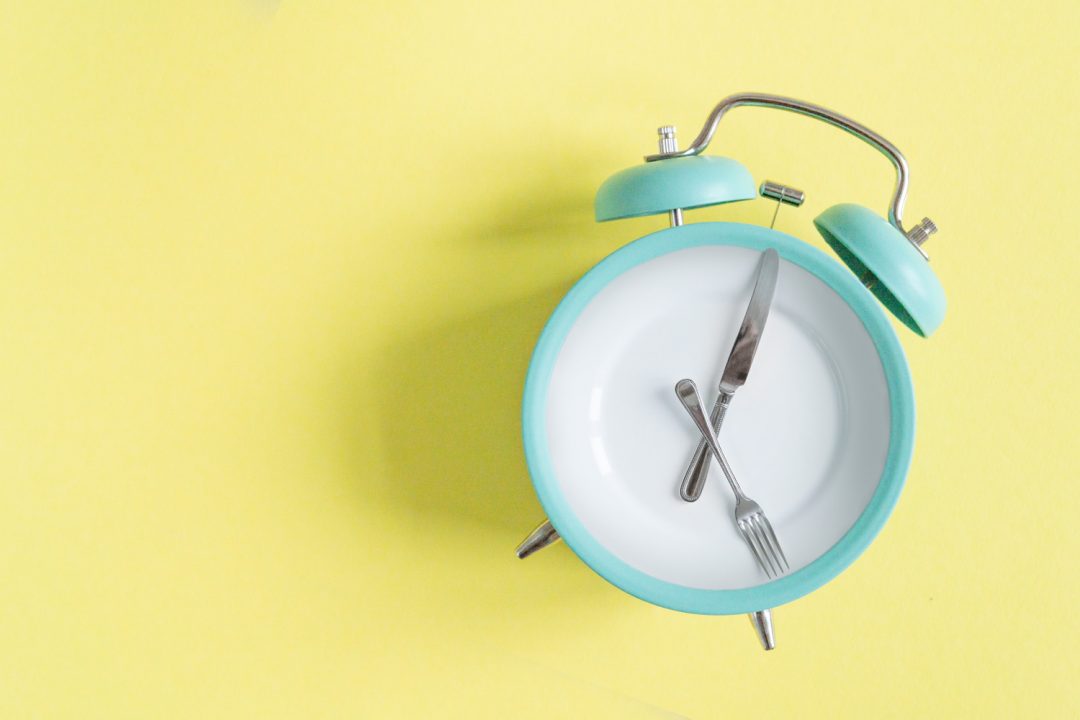 After an intermittent fasting diet intervention, patients achieved complete diabetes remission, defined as an HbA1c (average blood sugar) level of less than 6.5% at least one year after stopping diabetes medication, according to a new study published in the Endocrine Society’s Journal of Clinical Endocrinology & Metabolism.

Intermittent fasting diets have become popular in recent years as an effective weight loss method. With intermittent fasting, you only eat during a specific window of time. Fasting for a certain number of hours each day or eating just one meal a couple of days a week can help your body burn fat. Research shows intermittent fasting can lower your risk of diabetes and heart disease.

“Type 2 diabetes is not necessarily a permanent, lifelong disease. Diabetes remission is possible if patients lose weight by changing their diet and exercise habits,” said Dongbo Liu, Ph.D., of Hunan Agricultural University in Changsha, China. “Our research shows an intermittent fasting, Chinese Medical Nutrition Therapy (CMNT), can lead to diabetes remission in people with type 2 diabetes, and these findings could have a major impact on the over 537 million adults worldwide who suffer from the disease.”

The researchers conducted a 3-month intermittent fasting diet intervention among 36 people with diabetes and found almost 90% of participants, including those who took blood sugar-lowering agents and insulin, reduced their diabetes medication intake after intermittent fasting. Fifty-five percent of these people experienced diabetes remission, discontinued their diabetes medication and maintained it for at least one year.

“Diabetes medications are costly and a barrier for many patients who are trying to effectively manage their diabetes. Our study saw medication costs decrease by 77% in people with diabetes after intermittent fasting,” Liu said.

The study received funding from the National Natural Science Foundation of China.