Written by Charlie King | 12 May 2021 | Medicines and Therapeutics 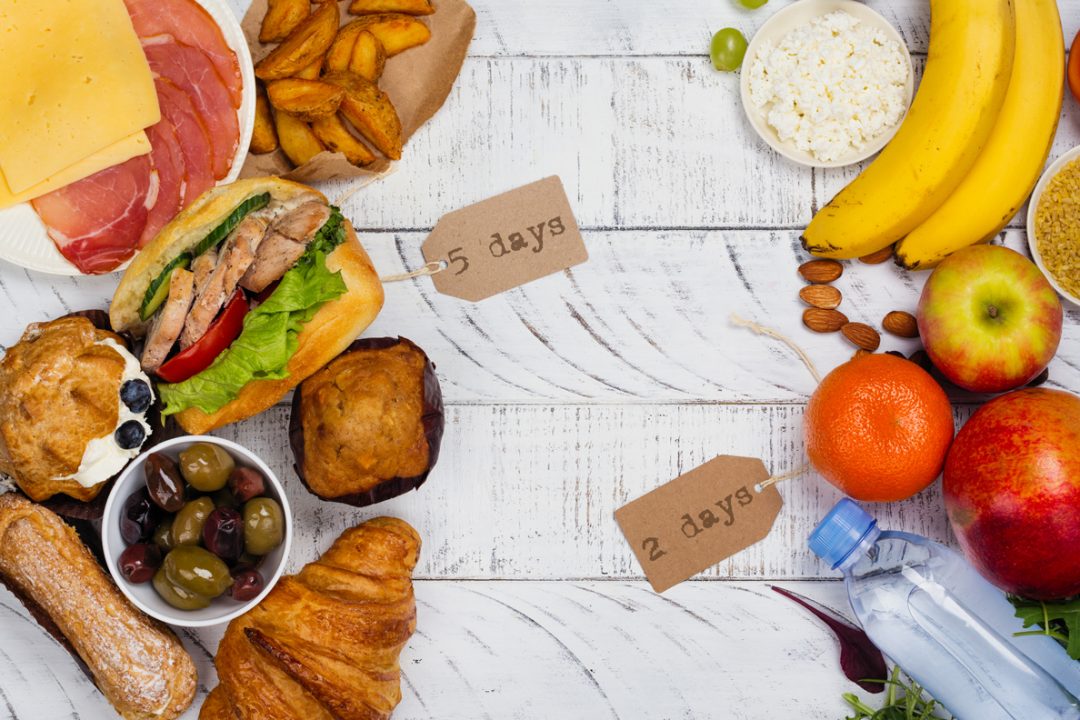 New research investigating for the first time the effects of modified intermittent fasting (MIF) on the skin of people with psoriasis has yielded promising results. Preliminary study findings presented today at the EADV Spring Symposium, show a significant reduction in scaling and thickness in patients with mild psoriasis after following a MIF 5:2 diet (eating normally for 5 days and restricting calorie intake on 2 non-consecutive days).

Psoriasis is a chronic, systemic immune-mediated inflammatory disease that causes raised plaques and scales on the skin’s surface. The disease affects between 2-3% of the worlds’ adult population, and <1% of children. Until now, the effect of dietary interventions on psoriasis severity has rarely been investigated, and although it is known that there is a link between obesity and psoriasis severity1, the mechanism of action of this link is still unclear. This study sought to provide mechanistic evidence to inform whether there is a link between gut health and psoriatic lesions, as well as uncover any benefits of MIF in psoriasis management.

“We had observed positive results in mice with gut inflammation and psoriasis, with inflammation in the gut driving cutaneous symptoms,” shares Dr Lynda Grine, Postdoctoral Researcher, Department of Dermatology, Ghent University, Belgium “Through scientific curiosity and my own experience with fasting as a Muslim, I wanted to find out whether dietary intervention would have the same effects on human patients with psoriasis.”

MIF is a form of intermittent fasting which requires participants to restrict calorie intake for a certain amount of time. It is often viewed as a more manageable form of fasting, allowing participants to adjust the rules to accommodate with their personal lives. Popular MIF diets include the 16:8 (fast for 16 hours and eat for 8) and 5:2 diet, with the latter being used as the dietary intervention for this study.

A total of 24 subjects were enrolled in the study, with one group of 12 participants instructed to modify their diet with MIF for 12 weeks, and the other 12 participants continuing on their regular diet. Replicating the 5:2 diet, the fasting group were asked to consume a total of 500 kcal twice per week on 2 non-consecutive days, but were free to consume their usual daily calorie intake for the remaining 5 days of the week. During the trial, 2 patients were excluded: 1 due to start of antibiotic use and 1 due to loss to follow-up.

Objectively, PASI (a tool used to measure the severity and extent of psoriasis) and Body Surface Area (BSA) did not differ significantly between fasting and regular diet, although PASI reduced in the fasting group (p<0.05). Waist circumference and weight were comparable at 6 weeks but reduced significantly in the fasting group at week 12 compared to the control group (p<0.05 and <0.001, respectively). Fasting subjects reported significant improvement more frequently at weeks 6 and 12 (p<0.0001), mentioning less scaling and thickening, with 30% of patients also reporting a decrease in itching. The study will be completed at the end of June.

“The effect of dietary interventions on skin health is a stimulating field of research in dermatology. The results of this study add to the growing body of evidence being undertaken to understand the relationship between the gut and skin, with some promising results for patients and the disease management of psoriasis.” Says Prof. Marie-Aleth Richard, EADV Board Member and Professor at the University Hospital of La Timone, Marseille.