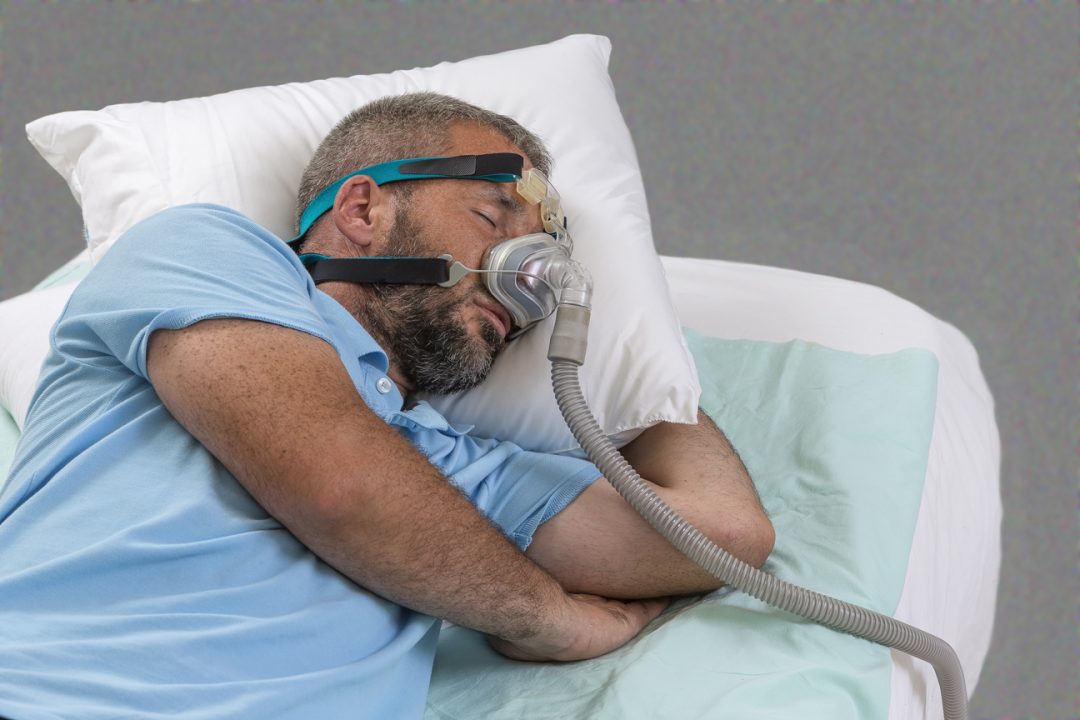 A new study finds older adults who received positive airway pressure therapy prescribed for obstructive sleep apnea may be less likely to develop Alzheimer’s disease and other kinds of dementia.

Researchers from Michigan Medicine’s Sleep Disorders Centers analyzed Medicare claims of more than 50,000 Medicare beneficiaries ages 65 and older who had been diagnosed with OSA. In this nationally representative study, they examined if those people who used positive airway pressure therapy were less likely to receive a new diagnosis of dementia or mild cognitive impairment over the next 3 years, compared to people who did not use positive airway pressure.

The findings stress the impact of sleep on cognitive function. “If a causal pathway exists between OSA treatment and dementia risk, as our findings suggest, diagnosis and effective treatment of OSA could play a key role in the cognitive health of older adults,” says study principal investigator Tiffany J. Braley, M.D., M.S., an associate professor of neurology.

Obstructive sleep apnea is a condition in which the upper airway collapses repeatedly throughout the night, preventing normal breathing during sleep. OSA is associated with a variety of other neurological and cardiovascular conditions, and many older adults are at high risk for OSA.

And dementia is also prevalent, with approximately 5.8 million Americans currently living with it, Braley says.