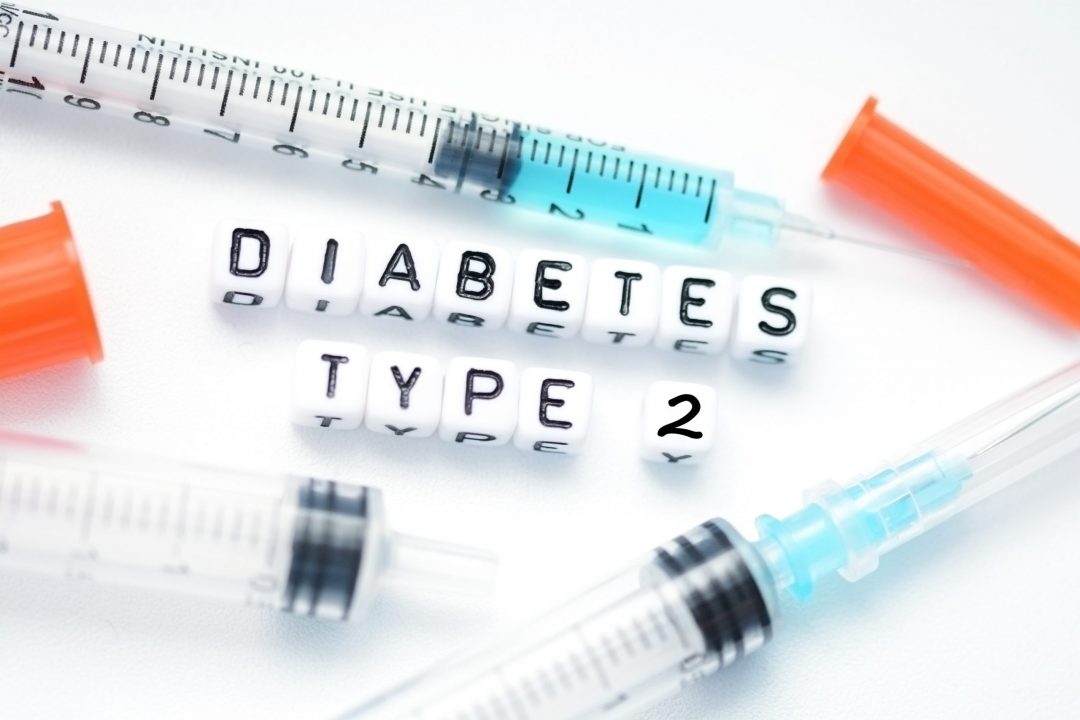 Treatment of Type 2 diabetes with metformin appears to inhibit cognitive decline and development of dementia in older patients, researchers reported on Sept. 23, 2020 in Diabetes Care.

“We’ve revealed the promising new potential for a safe and widely used medication, which could be life-changing for patients at risk of dementia and their families. For those with type 2 diabetes, metformin may add something extra to standard glucose lowering in diabetes care: a benefit for cognitive health,” said lead author Professor Katherine Samaras, Leader of the Healthy Ageing Research Theme at the Garvan Institute and endocrinologist at St Vincent’s Hospital in Sydney, Australia.

In this prospective, observational study, the investigators enrolled 1,037 community-dwelling subjects without dementia and aged 70–90 years at baseline in the Sydney Memory and Ageing Study.

The investigators excluded person who had been diagnosed with dementia, major neurological or psychiatric disease, or progressive malignancy.

Of the 1,037 subjects, 123 were diagnosed with Type 2 diabetes and, 67 subsequently received metformin treatment.

“These [tests] were used to determine the measure of global cognition. Incident dementia was ascertained by a multidisciplinary panel,” the authors noted.

Subjects with Type 2 diabetes who were treated with metformin achieved significantly slower global cognition and executive function decline compared with those who did not receive the drug.

Notably, development of dementia was significantly higher in the subjects who did not receive metformin compared to those who did. (P = 0.05).

“This study has provided promising initial evidence that metformin may protect against cognitive decline. While type 2 diabetes is thought to increase dementia risk by promoting degenerative pathways in the brain and nerves, these pathways also occur in others at risk of dementia and it is possible insulin resistance may be the mediator,” Samaras said.

The authors concluded, “Older people with diabetes receiving metformin have slower cognitive decline and lower dementia risk. Large randomized studies in people with and without diabetes will determine whether these associations can be attributed to metformin.”