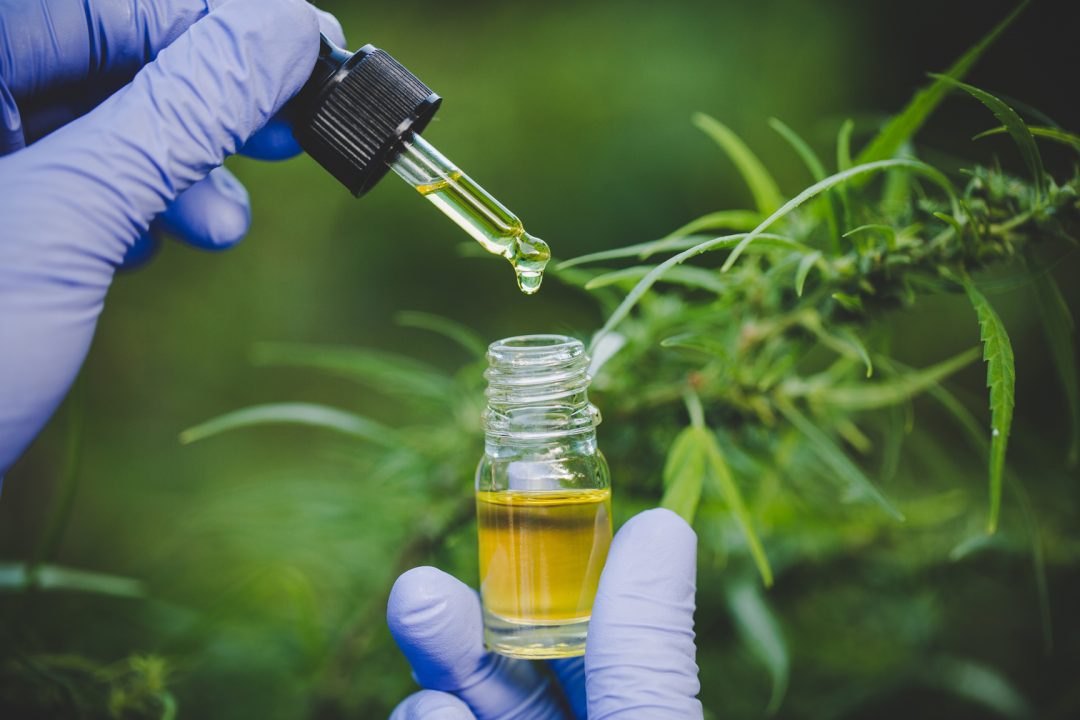 Cannabinoid therapy is associated with a 64 percent increase  in death among older adults with chronic obstructive pulmonary disease (COPD), researchers reported on Sept. 30, 2020 in Thorax.

“Our study results do not mean that cannabinoid drugs should be never used among older adults with COPD. Rather, our findings should be incorporated by patients and physicians into prescribing decision-making. Our results also highlight the importance of favouring lower over higher cannabinoid doses, when these drugs actually do need to be used,” Vozoris added.

“Cannabinoid drugs are being increasingly used by older adults with COPD, so it is important for patients and physicians to have a clear understanding of the side-effect profile of these drugs,” said author  Dr. Nicholas Vozoris, a respirologist at St. Michael’s Hospital in Toronto, Ontario, Canada, an associate scientist at the hospital’s Li Ka Shing Knowledge Institute and a member of the faculty of medicine at the University of Toronto.

In this retrospective study, the investigators analyzed health administrative data from Ontario, Canada acquired from 2006 to 2016.

They identified individuals aged 66 years and older with COPD and excluded from the study records of persons with malignancy and those receiving palliative care (n=185,876 after exclusions).

They matched a subset (n=2,106) of new cannabinoid users (subjects with COPD treated with  either nabilone or dronabinol, with no dispensing for either drug in the year previous to the first prescription) to a cohort of controls (n=2,016) users of a non-cannabinoid drug.

The overall rate of hospitalization for COPD or pneumonia was not significantly different between new cannabinoid users and controls.

And, compared to controls, subjects treated with higher-dose cannabinoids had increased rates of hospitalization for COPD and pneumonia (178 percent) and all-cause mortality (231 percent).