Written by Charlie King | 4 May 2022 | Medicines and Therapeutics 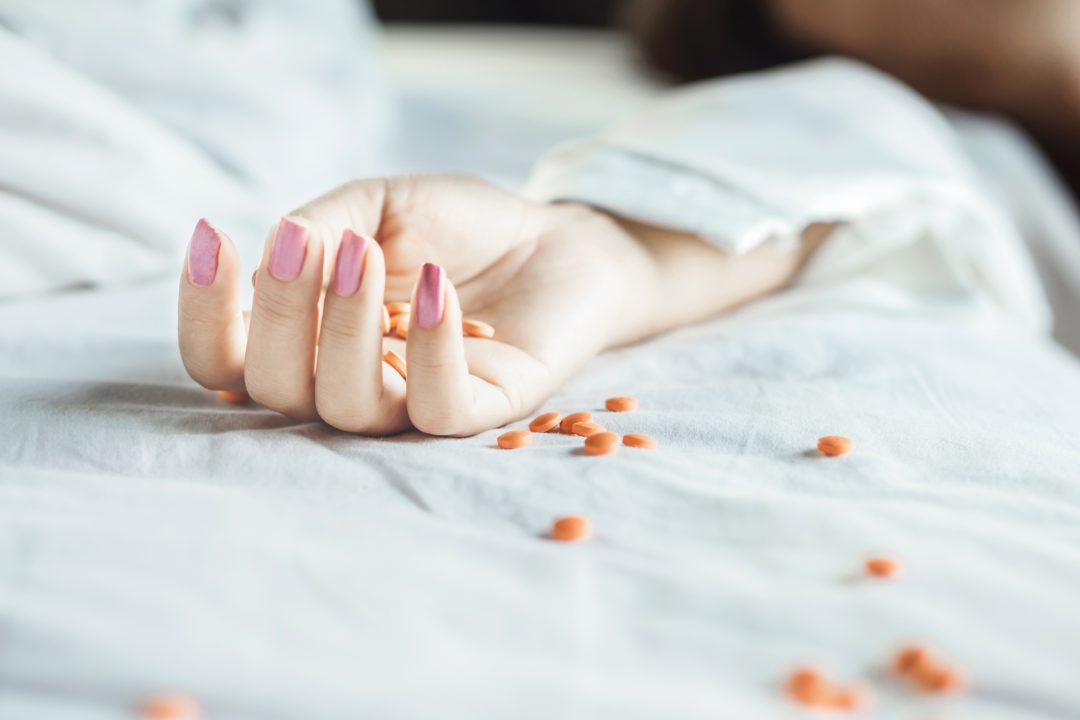 A high number of teens and young adults with an overdose involving a benzodiazepine (BZD), like Xanax, or psychostimulant, like Adderall – medications commonly used to treat mental health issues like attention deficit hyperactivity disorder and anxiety disorders – have a recent medical prescription for a BZD or stimulant, according to Rutgers researchers who say physicians need to weigh the risks and benefits of these medications more closely.

The study, published in Pediatrics, examined how often youth who overdosed on a BZD or stimulant had a recent medical prescription for that drug. According to the Centers for Disease Control and Prevention, in 2019, 4,777 youth died from a drug overdose in the United States — 727 from overdoses involving BZD and 902 from overdoses involving psychostimulants.

“Given that a substantial proportion of youth with overdoses involving BZD or stimulants have prescriptions for these drugs in the prior months, physician encounters when these medications are prescribed may offer an opportunity to identify youth at high risk of overdose,” said corresponding author Greta Bushnell, a core member of the Center for Pharmacoepidemiology and Treatment Sciences at Rutgers Institute for Health, Health Care Policy and Aging Research (IFH).

Using a large United States administrative claims database covering privately insured youth between 2016 and 2018, researchers identified youth ages 15-24 who had a hospital or emergency department encounter for an overdose involving BZD or stimulants. Researchers then utilized prescription records to identify whether these youth had been prescribed those medications in the months before their overdose.

Researchers also found that youth with intentional BZD and stimulant overdoses were more likely to have recent prescriptions for these drugs than youth with unintentional overdoses.

“These findings highlight the need for physicians to assess youth for self-injury risk who are prescribed BZDs and stimulants, as well as the need for varying efforts to prevent intentional and unintentional overdoses,” said Bushnell, who is also an assistant professor at Rutgers School for Public Health. “Further, since the potential for harm with BZDs and stimulants increases with other substances such as alcohol, illicit drugs, and opioids, discussions around limiting concurrent substance use is warranted.”

Future research quantifying the risk of overdose with BZD and stimulant treatment will inform treatment decisions in this young population, researchers said.