Infant deaths from RSV are much higher than previously known 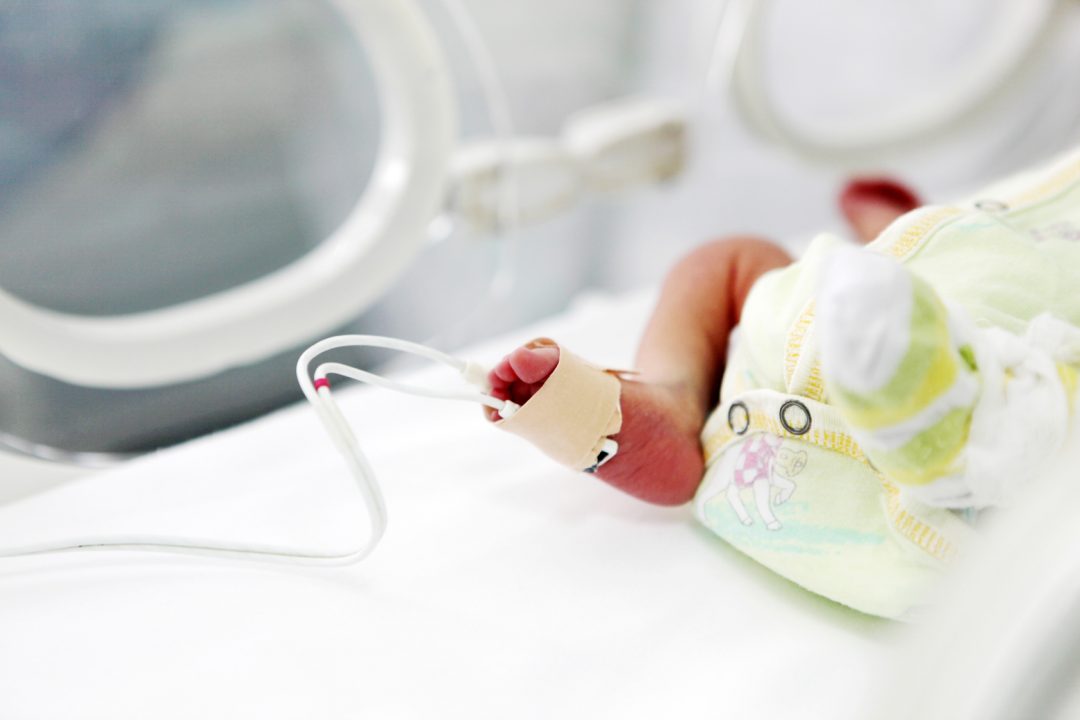 Nearly one in ten of all deceased infants under 6 months old were infected with Respiratory Syncytial Virus.

A new study found that nearly one in ten of all deceased infants under 6 months old were infected with Respiratory Syncytial Virus (RSV). Two-thirds of infant fatalities from RSV occurred in the community and would have been excluded from mortality estimates based on hospital data.

RSV is a common virus that produces cold-like symptoms and is merely a nuisance for the vast majority of people who contract it. But for babies — especially infants in low- and middle-income countries who lack adequate access to medical care — the virus can be fatal.

Prior research has estimated that about 120,000 infants die from RSV each year, but this figure is based on modeling conducted in hospital-based settings and does not account for RSV deaths that occur in the community, which are not captured in hospital-based surveillance.

Now, a new study led by Boston University School of Public Health (BUSPH) researchers has found that the true burden of RSV infant mortality is substantially higher than what was previously believed.

Published in the journal The Lancet Global Health, the study used systematic surveillance to measure the presence of RSV among infants who died in medical facilities or in the community and found that the virus was present in 7 to 9 percent of infants under 6 months old and was primarily concentrated in infants under 3 months old.

Notably, two-thirds of these deaths occurred in the community — i.e., among infants who never received medical care in a hospital and were overlooked in previous facility-based surveillance.

“The concentration of deaths in young infants less than 3 months old(<3m) is important for two main reasons,” says study principal investigator Dr. Christopher Gill, associate professor of global health at BUSPH. “First, it is a reminder that these very young infants with very small airways are at particular risk of RSV infections anatomically. Second, both of the proposed new tools to prevent RSV infections — maternal vaccinations and infant monoclonal antibodies — will be most effective immediately after birth and could wane after.”

The findings are part of, conclude the three-year Zambia Pertussis RSV Infant Mortality Estimation (ZPRIME) study, which was conducted among infants at one of the busiest morgues in Lusaka, Zambia. The study is the largest post-mortem RSV surveillance study of its kind and the first to directly measure RSV infant deaths in the community, rather than rely on modeling estimates.

For the project, Gill and colleagues partnered with local mortuary staff to obtain consent for a nasal swab and PCR test of infants from families who lost a child between the ages of four days and six months. The researchers enrolled 2,286 deceased infants, representing almost 80 percent of infant deaths in Lusaka from August 2017 to August 2020, with the exception of a brief suspension of enrollment during the first wave of the COVID-19 pandemic in 2020.

“Our prior work has shown that delays to seeking and accessing appropriate care is the rule rather than the exception in many impoverished countries,” says study co-author Rachel Pieciak, a research fellow in the Department of Global Health at BUSPH. “Managing RSV infections tends to rely heavily on supportive care such as supplemental oxygen and suction, but we suspect that the majority of the young infants in our study are dying before accessing even basic care. While no small feat, public health interventions aimed at addressing common barriers to care could have the potential to prevent these infant deaths.”

Preventative measures such as RSV vaccination of mothers who could pass on antibodies to her baby would also effectively be the most effective strategy to reduce infant mortality from the virus, the researchers say. There is currently no approved vaccine for RSV, but trials are underway.

“Our findings build upon our previous work in the Pneumonia Etiology Research for Child Health Study, which showed that RSV was the most frequent and most lethal respiratory infection in children under 5, and especially in infants, in the eight low- and middle-income countries that we studied,” says study team member Dr. Donald Thea, professor of global health at BUSPH. “Many of the young infants who develop RSV require very specialized facilities-based care, which is in short supply in these low and middle-income countries. By far the best approach to dealing with this problem is to effectively vaccinate mothers late in pregnancy so that her ample antibodies cross the placenta and ‘fill the infant’s tank’ to provide good protection during the critical first 6 months of life.”