Young male students at the centre of HIV surge 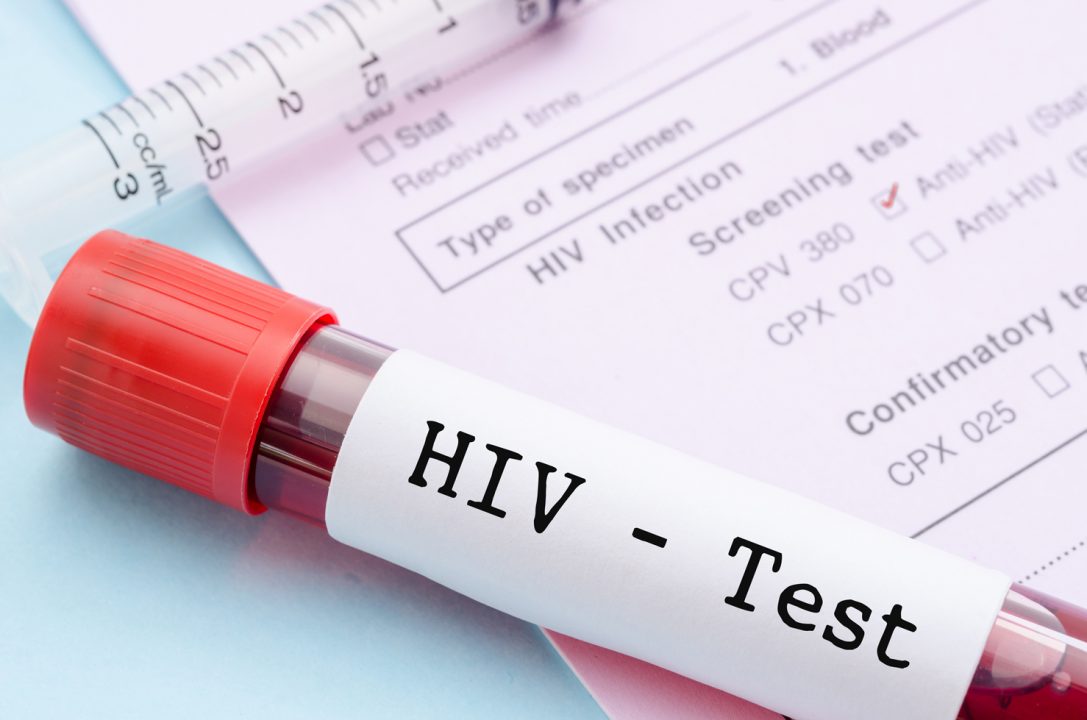 There has been a rapid rise in the number of human immunodeficiency virus (HIV) infections in China since the dawn of the 21st century. In the recent past, the prevalence of HIV has been high among the men who have sex with men (MSM) population – particularly among students.

‘This increasing HIV prevalence could be because of expanding HIV testing in China in recent years, or it could be that the number of recent infected cases has truly been growing,’ said Dr Jing Zhang, researcher at the NHC Key Laboratory of AIDS Immunology (China Medical University) and lead scientist on a recent study on HIV incidence among MSM youth in China. ‘To clarify why this increase is happening and its proportions, we need data on the incidence.’

In their paper, which has been published in Chinese Medical Journal, Dr Zhang’s team conducted a multi-centre study, measuring not only the incidence but also the rate of transmitted drug resistance (TDR) among MSM college students in seven cities across China during 2012 and 2013. The TDR negatively impacts the prognosis of HIV-infected individuals when receiving antiretroviral therapy, the main measure China has taken to combat the epidemic over the years.

‘For an epidemiologist and public health provider, concrete data on these trends of recent incidence and TDR is valuable evidence for understanding the epidemic and evaluating the outcomes of the prevention measures employed thus far,’ Dr. Zhang says.

In the study, a total of 4,496 candidates (565 MSM college students, 1,094 non-student MSM youth < 25 years of age, and 2,837 non-youth MSM ≥ 25 years of age) were enrolled from Shenyang, Nanjing, Shanghai, Jinan, Changsha, Zhengzhou, and Kunming. Blood samples were tested for antibodies against HIV to confirm recent infection. In HIV strains with resistance associated sequences, TDR was recorded.

The scientists found 436 HIV-positive participants, 186 of whom were recent infections. Among MSM college students, the proportion of HIV recent infections was 70.3%, among non-student MSM youth it was 50.8%, and among non-youth MSM it was 35.1%. The TDR prevalence rates were ~7%, 2%, and ~5%, respectively, for these groups. In short, in the recent past, more MSM college students had become infected than the other groups, and they were more likely to be resistant to antiretroviral therapy.

‘This study is expected to facilitate an understanding of the growing HIV epidemic among MSM college students in China today,’ she said. ‘It also addresses the importance of regular HIV testing among students and young MSM, emphasising to this population the importance of early diagnoses.’