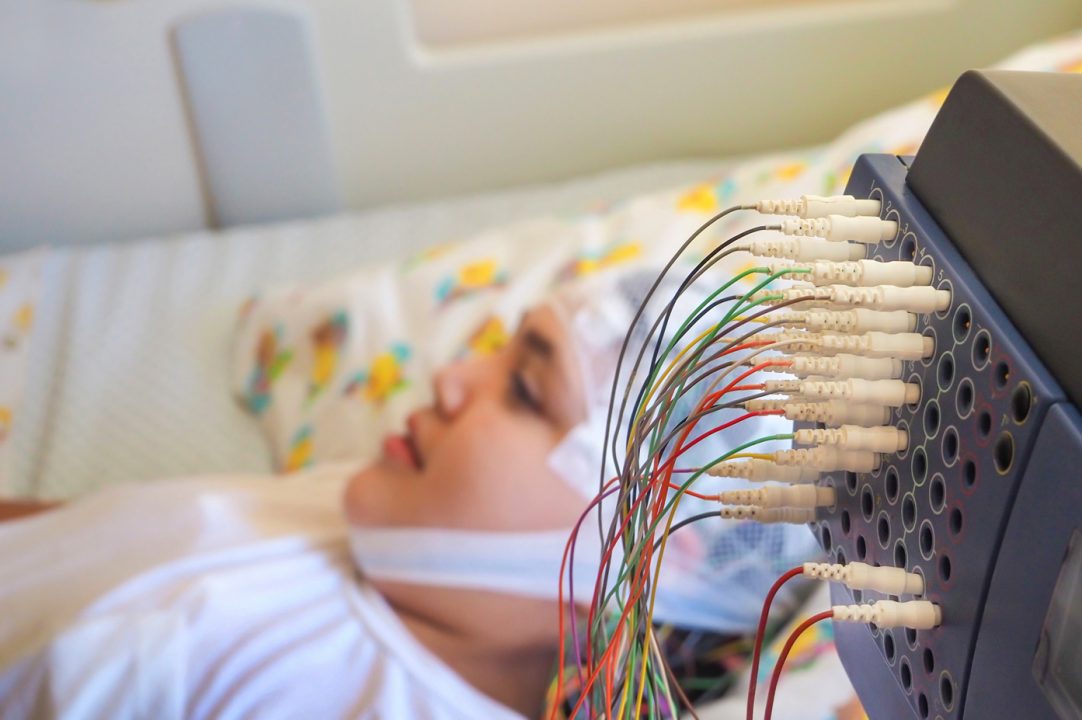 Seizures were reduced in children as young as 3 who received responsive neurostimulation.

A surgical treatment commonly used to reduce epileptic seizures in adults also is effective and safe for children, according to a Rutgers study.

The study, published in the journal Neurosurgery, is one of the first to investigate responsive neurostimulation system (RNS) — a device similar to a pacemaker that sends electric charges to the heart, which delivers stimulation directly to the brain when needed to prevent seizures — in children.

Up to 40 percent of people who suffer from epileptic seizures do not respond to medication. RNS, which is implanted in the brain and monitors brain waves, detects seizures and unusual electrical activity that can lead to seizures, then delivers small pulses of stimulation to help the brainwaves return to normal. The system, which has not been well studied in children whose brains are still growing, is being increasingly used in pediatric centers to control seizures.

“As we expand use of RNS to children, it is critical to consider how to determine the lower age limit,” said lead author Yasunori Nagahama, an assistant professor of neurosurgery and director of pediatric epilepsy surgery at Rutgers Robert Wood Johnson Medical School. “Considering this procedure involves removing a portion of the skull to implant the device, the benefits and potential harm based on the variable skull development in individual patients should be considered. Children experience rapid skull growth within the first two years and reach about 90 percent of adult skull volume by around age 8. In this study, there were two patients under 7 years at the time RNS was implanted, including a 3-year-old, who was the youngest reported patient to undergo RNS implantation.”

Researchers looked at 35 children and young adults from age 3 to 25 with drug-resistant epilepsy who were treated with RNS. They found that 84 percent had a reduction in disabling seizures, including 18 percent who had a reduction of more than 90 percent.

“The findings suggest that responsive neurostimulation is an effective off-label surgical treatment of drug-resistant epilepsy in carefully selected pediatric patients,” said Nagahama. “However, more research on long-term efficacy and safety is needed to determine which patients will benefit most.”