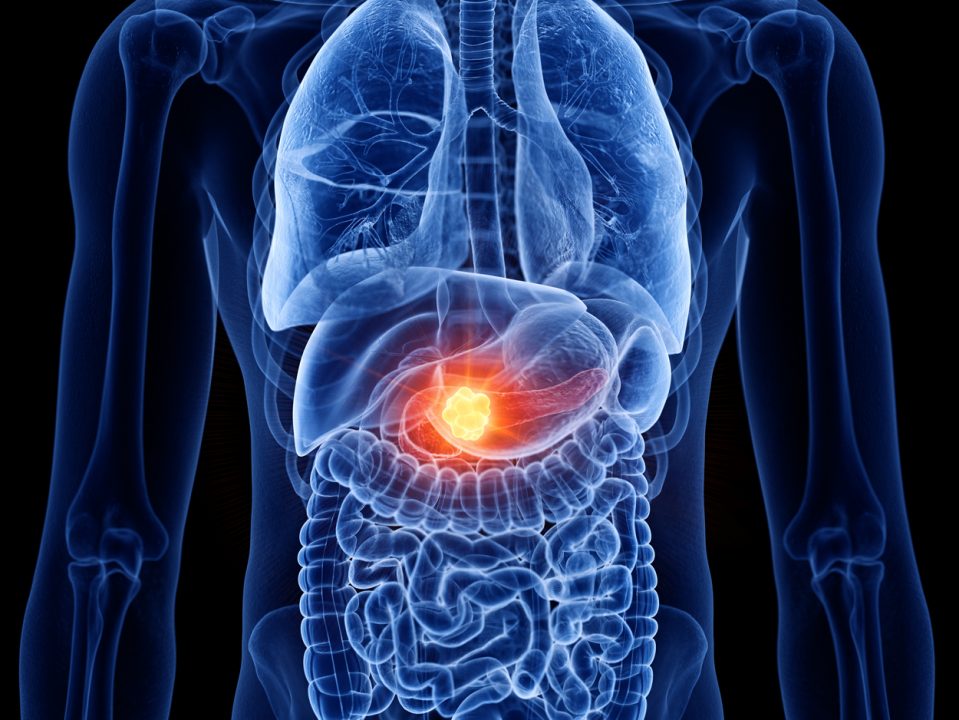 Pancreatic cancer is an aggressive disease in which malignant cells form in the tissues of the pancreas, a long and flat gland located behind the stomach that helps with digestion and blood sugar regulation. Because pancreatic cancer is difficult to detect early, it is associated with a low survival rate, accounting for just over 3% of all new cancer cases in the U.S., but leading to nearly 8% of all cancer deaths, according to the National Cancer Institute.

“We discovered a link between hyperactivation of the CDK protein and mutant KRAS addiction, and we exploited this link preclinically to counter mutant KRAS-driven pancreatic cancer, warranting clinical investigation in patients afflicted with this deadly disease,” said Sebti, who is also the Lacy Family Chair in Cancer Research at Massey and a professor of pharmacology and toxicology at the VCU School of Medicine. “Our findings are highly significant as they revealed a new avenue to combat an aggressive form of pancreatic cancer with very poor prognosis due mainly to its resistance to conventional therapies.”

KRAS is mutated in 90 percent of pancreatic cancers. Previous research from the Sebti lab and other labs has demonstrated that some tumors that harbor mutant KRAS are actually addicted to the mutant gene, meaning they cannot survive or grow without it. Sebti set out to discover if there is a drug that can specifically kill tumors that are addicted to mutant KRAS.

Sebti and collaborators used three scientific approaches to try and answer this question.

First, they mapped out the blueprint of pancreatic cancer cells through global phosphoproteomics, which gave them a snapshot of how the addicted and non-addicted tumors differ at the phosphoprotein level. They found two proteins — CDK1 and CDK2 — which were indicative of which cells were addicted to mutant KRAS.

Additionally, they analyzed a comprehensive database from the Broad Institute of MIT and Harvard that contains genome-wide CRISPR gRNA screening datasets. They found that CDK1 and CDK2 as well as CDK7 and CDK9 proteins were associated with mutant KRAS-addicted tumors.

“Using three entirely different approaches, the same conclusion presented itself clearly to us: pancreatic cancer patients whose tumors are addicted to mutant KRAS could benefit greatly from treatment with the CDK inhibitor AT7519,” Sebti said.

To further validate these findings in fresh patient-derived tumors from pancreatic cancer patients, Sebti collaborated on this study with Jose Trevino, M.D., surgeon-in-chief and the Walter Lawrence, Jr., Distinguished Professorship in Oncology at Massey who was at the University of Florida at the time. They found that AT7519 suppressed the growth of xenograft cells from five mutant KRAS pancreatic cancer patients who relapsed on chemotherapy and/or radiation therapies.

AT7519 has previously been tested unsuccessfully in a number of clinical trials, but none of the trials targeted pancreatic cancer.

“If our findings are correct and translate in humans, then we should be able to see a positive response in pancreatic cancer patients whose tumors are addicted to mutant KRAS,” Sebti said.

The study authors believe that, in addition to pancreatic cancer, these findings may also have clinical implications for colorectal and non-small cell lung cancer patients where mutations in KRAS are prevalent.