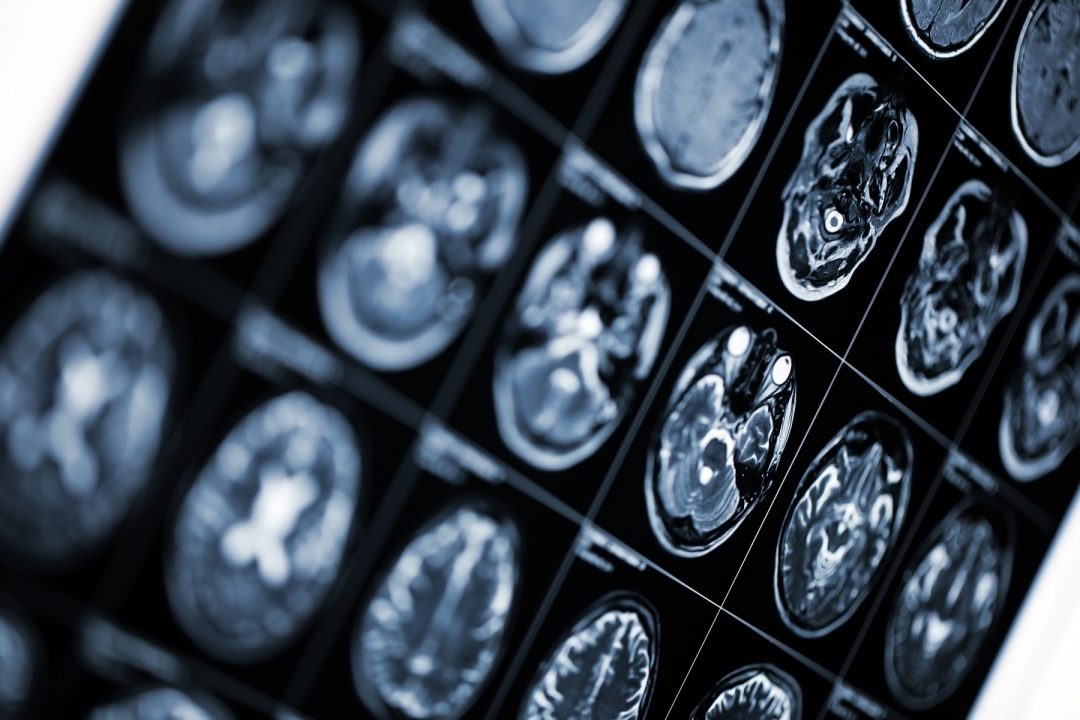 Researchers at Lund University in Sweden have developed an algorithm that combines data from a simple blood test and brief memory tests, to predict with great accuracy who will develop Alzheimer’s disease in the future. The findings are published in Nature Medicine.

Approximately 20-30% of patients with Alzheimer’s disease are wrongly diagnosed within specialist healthcare, and diagnostic work-up is even more difficult in primary care. Accuracy can be significantly improved by measuring the proteins tau and beta-amyloid via a spinal fluid sample, or PET scan. However, those methods are expensive and only available at a relatively few specialized memory clinics worldwide. Early and accurate diagnosis of AD is becoming even more important, as new drugs that slow down the progression of the disease will hopefully soon become available.

A research group led by Professor Oskar Hansson at Lund University have now shown that a combination of relatively easily acccessible tests can be used for early and reliable diagnosis of Alzheimer’s disease. The study examined 340 patients with mild memory impairment in the Swedish BioFINDER Study, and the results were confirmed in a North American study of 543 people.

A combination of a simple blood test (measuring a variant of the tau protein and a risk gene for Alzheimer’s) and three brief cognitive tests that only take 10 minutes to complete, predicted with over 90% certainty which patients would develop Alzheimer’s dementia within four years. This simple prognostic algorithm was significantly more accurate than the clinical predictions by the dementia experts who examined the patients, but did not have access to expensive spinal fluid testing or PET scans, said Oskar Hansson.

“Our algorithm is based on a blood analysis of phosphylated tau and a risk gene for Alzheimer’s, combined with testing of memory and executive function. We have now developed a prototype online tool to estimate the individual risk of a person with mild memory complaints developing Alzheimer’s dementia within four years”, explains Sebastian Palmqvist, first author of the study and associate professor at Lund University.

One clear advantage of the algorithm is that it has been developed for use in clinics without access to advanced diagnostic instruments. In the future, the algorithm might therefore make a major difference in the diagnosis of Alzheimer’s within primary healthcare.

“The algorithm has currently only been tested on patients who have been examined in memory clinics. Our hope is that it will also be validated for use in primary healthcare as well as in developing countries with limited resources”, says Sebastian Palmqvist.

Simple diagnostic tools for Alzheimer’s could also improve the development of drugs, as it is difficult to recruit the suitable study partcipants for drug trials in a time- and cost-effective manner.

“The algorithm will enable us to recruit people with Alzheimer’s at an early stage, which is when new drugs have a better chance of slowing the course of the disease”, concludes Professor Oskar Hansson.