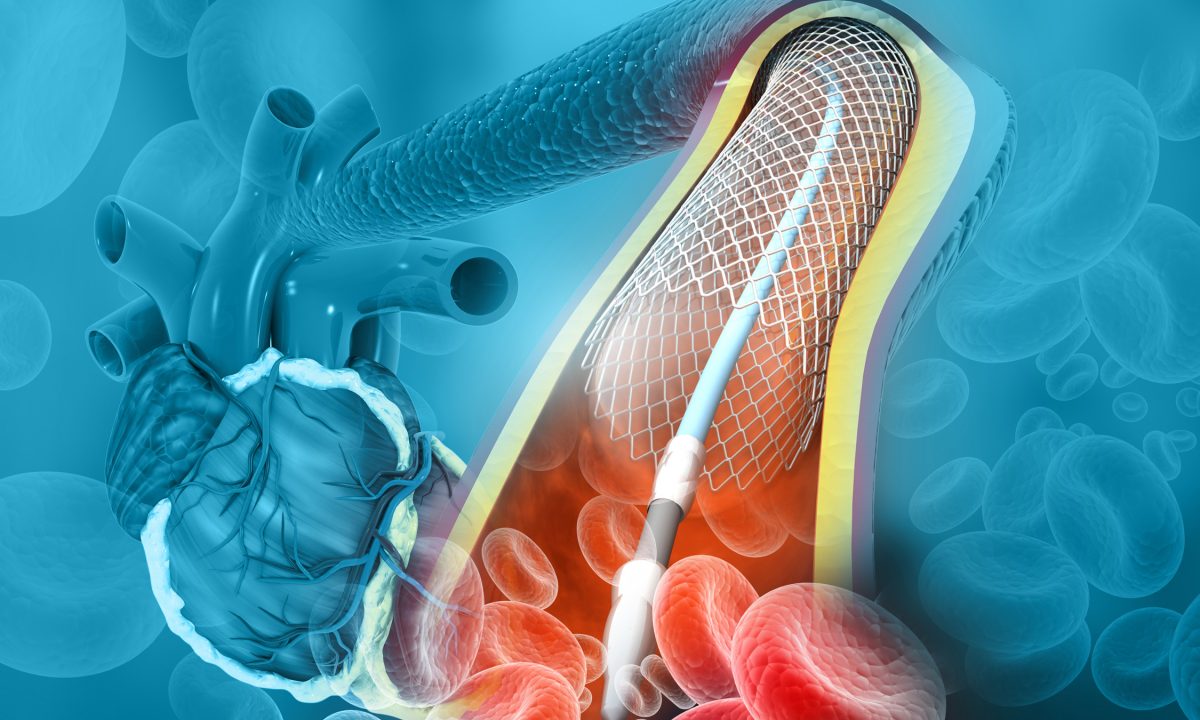 ..safely and effectively re-opening these access points from which blood is removed in dialysis, sent through the dialysis process and returned to the patient’s body.

“Patients with this debilitating disease frequently require multiple visits to the hospital for treatment and face a life-long battle to maintain their access point used for dialysis,” said lead investigator Robert A. Lookstein, MD, MHCDL, Professor of Radiology, and Surgery, at the Icahn School of Medicine at Mount Sinai and Executive Vice Chair of Diagnostic, Molecular, and Interventional Radiology at Mount Sinai Health System, in New York, N.Y. “The access points often become blocked or damaged and unable to be used, requiring multiple procedures or interventions to restore the function of the access.”

In the prospective, single-blinded, 1:1 randomized trial, the investigators enrolled 330 subjects at 29 international sites. Only patients diagnosed with new or restenotic lesions in native upper-extremity arteriovenous fistulas were eligible for enrollment.

The subjects were assigned to treatment with a drug-coated balloon (n=160) or with a standard balloon (n=170).

The primary efficacy endpoint was target-lesion freedom (patency) from clinically driven target-lesion revascularization or access-circuit thrombosis during the 6 months after the intervention.

The primary safety endpoint was serious adverse events involving the arteriovenous access circuit within 30 days of the procedure.

Drug-coated balloons were noninferior to standard balloons with respect to the primary safety endpoint; P=0.002 for noninferiority).

The authors wrote, “In the investigational-device-exemption trial reported here, we evaluated the effectiveness and safety of a distinct drug-coated balloon with a different paclitaxel dose and excipient to treat stenoses within dysfunctional hemodialysis arteriovenous fistulas. The drug-coated balloon was superior to the standard balloon with respect to the percentage of participants with target-lesion primary patency during the 6 months after the index procedure (the primary effectiveness end point) and was noninferior with respect to the percentage of participants with serious adverse events involving the arteriovenous access circuit within 30 days (the primary safety end point). The results of sensitivity analyses performed to account for missing data were consistent with those of the primary analyses. The 6-month findings in this trial are promising and offer evidence of the short-term benefit and safety of this device.”