Researchers find warning signs for dementia in the blood 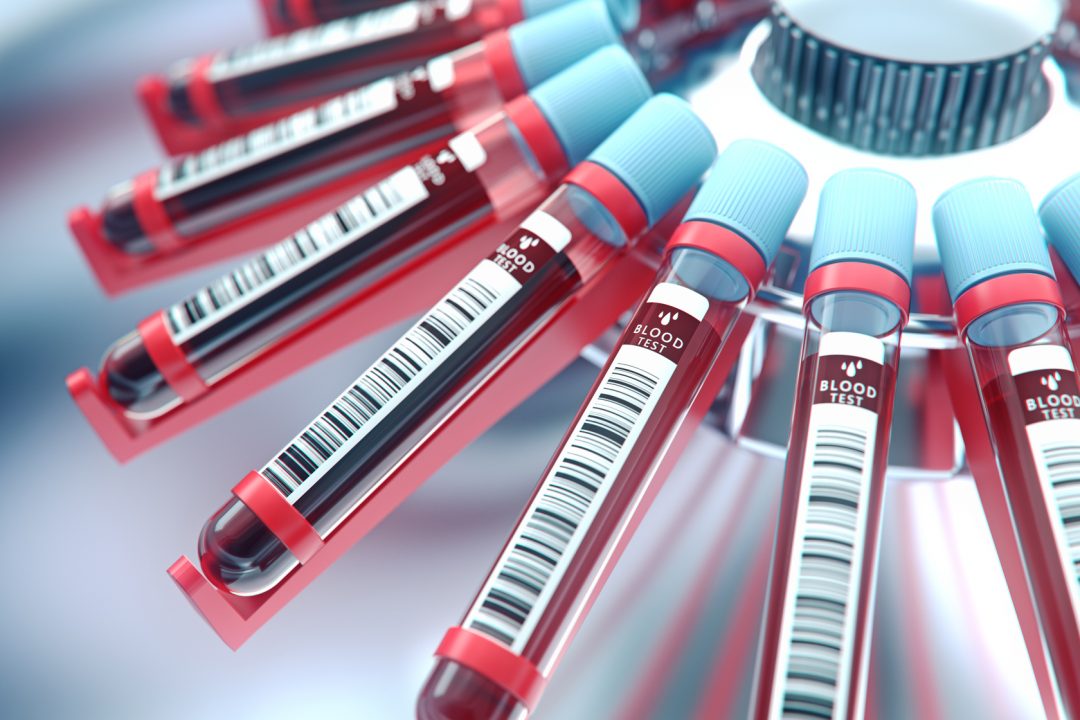 Researchers at the DZNE and the University Medical Center Göttingen (UMG) have identified molecules in the blood that can indicate impending dementia. Their findings, which are presented in the scientific journal EMBO Molecular Medicine, are based on human studies and laboratory experiments. Various university hospitals across Germany were also involved in the investigations. The biomarker described by the team led by Prof. André Fischer is based on measuring levels of so-called microRNAs. The technique is not yet suitable for practical use; the scientists therefore aim to develop a simple blood test that can be applied in routine medical care to assess dementia risk. According to the study data, microRNAs could potentially also be targets for dementia therapy.

“When symptoms of dementia manifest, the brain has already been massively damaged. Presently, diagnosis happens far too late to even have a chance for effective treatment. If dementia is detected early, the odds of positively influencing the course of the disease increase,” says André Fischer, research group leader and spokesperson at the DZNE site in Göttingen and professor at the Department of Psychiatry and Psychotherapy at UMG. “We need tests that ideally respond before the onset of dementia and reliably estimate the risk of later disease. In other words, tests that give an early warning. We are confident that our current study results pave the way for such tests.”

The biomarker that Fischer and his colleagues have found is based on measuring so-called microRNAs in the blood. MicroRNAs are molecules with regulatory properties: they influence the production of proteins and thus a key process in the metabolism of every living being. “There are many different microRNAs and each of them can regulate entire networks of interdependent proteins and thus influence complex processes in the organism. So, microRNAs have a broad impact. We wanted to find out whether there are specific microRNAs whose presence in the blood correlates with mental fitness,” Fischer says.

Through extensive studies in humans, mice and cell cultures, the researchers ultimately identified three microRNAs whose levels were associated with mental performance. For this, they analyzed data from both young, cognitively normal individuals and from elderly people with mild cognitive impairment (MCI). For the data from healthy individuals, the Göttingen scientists cooperated with Munich University Hospital. The data from MCI patients came from a DZNE study that has been running for years and involves university clinics throughout Germany.

In the end, the various findings came together like pieces of a puzzle: In healthy individuals, levels of microRNAs correlated with mental fitness. The lower the blood level, the better the subjects performed in cognition tests. In mice, in turn, this score increased even before the rodents started to show mental decline — regardless of whether this was due to age or because they developed symptoms similar to those of Alzheimer’s dementia. Further evidence came from patients with MCI: Of those in whom the blood marker was highly elevated, about 90 percent developed Alzheimer’s disease within two years. “We therefore see an increased blood level of these three microRNAs as a harbinger of dementia,” Fischer says. “We estimate that in humans this biomarker indicates a development that is about two to five years in the future.”

In their studies on mice and cell cultures, the researchers also found that the three identified microRNAs influence inflammatory processes in the brain and “neuroplasticity” which includes the ability of neurons to establish connections with each other. This suggests that the three microRNAs are more than warning signals. “In our view, they are not only markers, but also have an active impact on pathological processes. This makes them potential targets for therapy,” Fischer says. “Indeed, we see in mice that learning ability improves when these microRNAs are blocked with drugs. We’ve observed this in mice with age-related mental deficits, as well as in mice with brain damage similar to that occurring in Alzheimer’s disease.”

The novel marker still requires further testing; moreover, the current measurement procedure is too complex for practical use: “In further studies, we aim to validate this biomarker clinically. In addition, we intend to develop a simple test procedure for point-of-care screening,” says Fischer. “Our goal is to have a low-cost test, similar to the rapid test for SARS-CoV-2 with the difference that for our purposes, you would need a drop of blood. Such a test could be used during routine checkups in doctors’ practices to detect an elevates risk of dementia early on. Individuals with suspicious results could then undergo more elaborate diagnostics.”