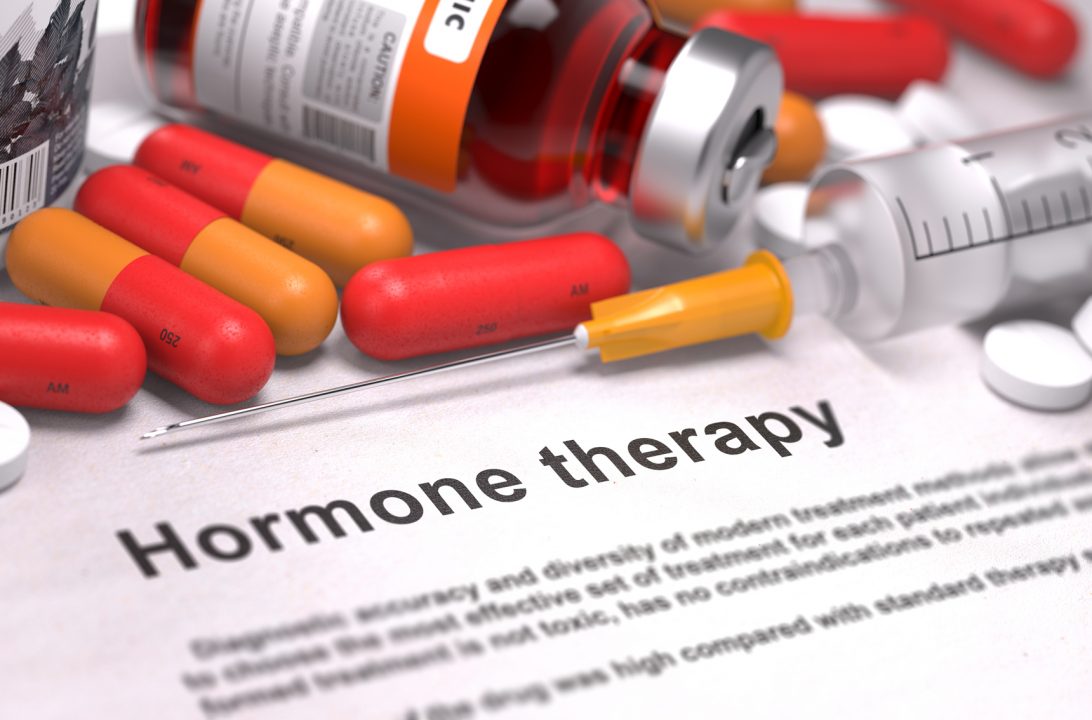 New research, led by experts at the University of Nottingham, shows that the use of menopausal hormone therapy (MHT — also known as hormone replacement therapy, HRT) is not linked to an increased risk of developing dementia.

The study, which was led by Dr Yana Vinogradova from the School of Medicine at the University and is published today in the BMJ, provides the most comprehensive and reliable risk estimates to date, and the findings should reassure women in need of MHT.

The large UK study, based on clinical records over many years of women representative of the general population, has shown that this is true regardless of hormone type, dose, or duration of use.

Only in the subgroup of women with a specific diagnosis for Alzheimer’s disease was a small increasing risk association found for use of oestrogen-progestogen treatments, but this was measurable only after long-term usage of five years or more.

MHT relieves symptoms such as hot flushes, sleep disturbance, mood swings, memory losses and depression experienced by many women during menopause. Some symptoms are similar to early signs of developing dementia, and results from laboratory studies and small trials have suggested a possible beneficial link between oestrogen and age-related brain decline.

The Women’s Health Initiative Memory Study, however, reported an increased risk of developing dementia in users of combined oestrogen-progestogen treatments and a recent large Finnish study in Finland has shown a higher risk of developing Alzheimer’s disease, not only for users of combined treatments, but also for oestrogen-only therapy. Existing studies all had a range of weaknesses — size, period for which data was available, limitations in the range of treatments covered or methodological issues

Researchers at the Universities of Nottingham, Oxford and Southampton designed a study using two of the largest primary care databases in the UK (QResearch and CPRD). These contain records of diagnoses made and prescriptions issued and have links to hospital records and other data collections. This has allowed the investigators to explore in detail the dementia outcomes for women using any of the MHT treatments commonly-prescribed within the UK National Health Service over a long period.

The analysis was based on 118,501 women aged 55 and older diagnosed with dementia between 1998 and 2020 (cases), and 497,416 women matched by age and general practice, but with no records for dementia (controls). Data taken from MHT prescriptions issued more than three years before the case diagnosis included details of hormone type, dose, and method of administration. Other relevant factors, such as family history, smoking, alcohol consumption, pre-existing conditions (comorbidities), and other prescribed drugs were also taken into account in the analysis. Overall, 16,291 (14%) cases and 68,726 (14%) controls had been exposed to MHT in the study period.

After adjusting for all available confounding factors, the analysis showed no overall associations between the use of MHT and risk of developing dementia. These findings were the same across all treatments, application methods (pills, patches, creams or devices), and unaffected by dose, or duration of treatment. In line with biological studies, within the subgroup of cases diagnosed younger than 80 years who had been taking oestrogen-only therapy for 10 years or more, the researchers did report a slightly decreased risk of dementia.

The researchers acknowledge some limitations within their data, such as incomplete recording of menopausal symptoms, particularly for women registered after their menopause, that may have affected their results. However they say that this study, based on ‘real world’ records from the general population, “brings clarity to previously inconsistent findings and should reassure women in need of menopausal hormonal therapy.”

The researchers also say “this study provides the most detailed estimates of risk for individual treatments, and results are in line with existing concerns in guidelines about long term exposures to combined hormone therapy treatments.”

Dr Vinogradova, said: “We are happy to be able to report findings that will reassure women needing menopausal hormone therapy and facilitate conversations between doctors and patients about the safest treatments. We hope they will also be useful to other health professionals and policy makers.”

The study was funded by the NIHR SPCR.