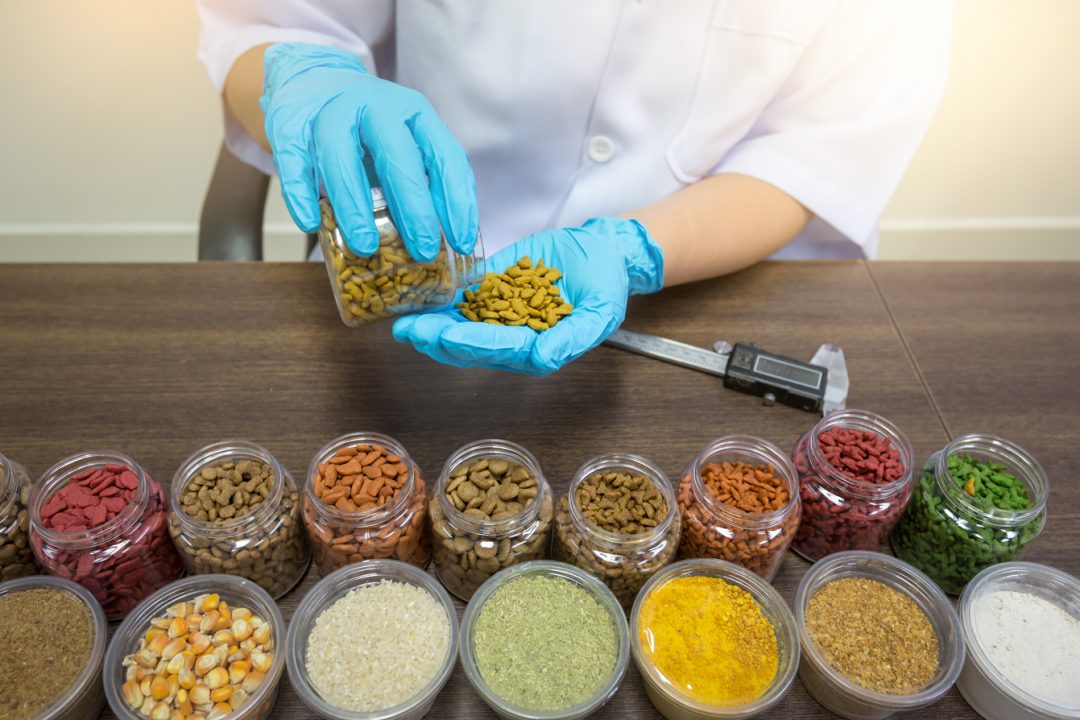 Research presented by Dr Ana R. Freitas, and colleagues from UCIBIO, Faculty of Pharmacy, University of Porto, Portugal, showed that dog food from supermarkets and pet shops was a major source of antibiotic-resistant bacteria, making it an international public health risk.

With some of the multidrug-resistant bacteria in raw dog food identical to those found in hospital patients in several different European countries, the researchers say the trend for feeding dogs raw food may be fuelling the spread of antibiotic resistant-bacteria.

Drug-resistant infections kill an estimated 700,000 people a year globally and, with the figure projected to rise to 10 million by 2050 if no action is taken, the World Health Organisation (WHO) classes antibiotic resistance as one of the greatest public health threats facing humanity.

Thirty samples (54%) contained Enterococci. More than 40% of the Enterococci were resistant to the antibiotics erythromycin, tetracycline, quinupristin-dalfopristin, streptomycin, gentamicin, chloramphenicol, ampicillin or ciprofloxacin. There was also resistance to vancomycin and teicoplanin (2% each) and 23% of the enterococci were resistant to linezolid, a last-resort antibiotic. All of the raw dog food samples contained multidrug-resistant Enterococci, including bacteria resistant to linezolid. In contrast, only three of the non-raw samples contained multidrug- resistant bacteria.

Genetic sequencing revealed that some of the multi-drug resistant bacteria in the raw dog food were identical to bacteria isolated from hospital patients in the UK, Germany and the Netherlands. Genetically identical bacteria have also been found in farm animals and wastewater in the UK.

The researchers concluded that dog food is a source of bacteria that are resistant to last-resort antibiotics and could potentially spread to humans. Dog food, they add, could be an overlooked driver of antibiotic resistance globally.

Dr Freitas said: “The close contact of humans with dogs and the commercialisation of the studied brands in different countries poses an international public health risk.  European authorities must raise awareness about the potential health risks when feeding raw diets to pets and the manufacture of dog food, including ingredient selection and hygiene practices, must be reviewed. Dog owners should always wash their hands with soap and water right after handling pet food and after picking up faeces.”