Written by Alex Burton | 6 May 2021 | Medicines and Therapeutics 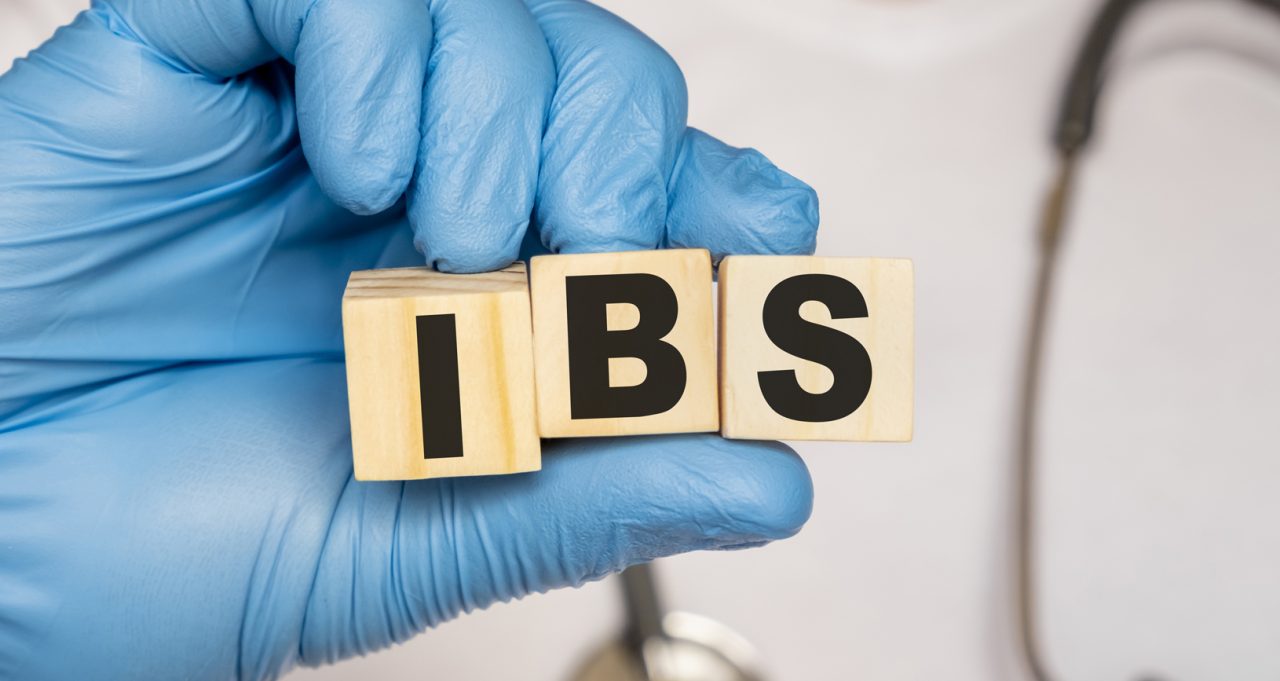 KU Leuven researchers have identified the biological mechanism that explains why some people experience abdominal pain when they eat certain foods. The finding paves the way for more efficient treatment of irritable bowel syndrome and other food intolerances. The study, carried out in mice and humans, was published in Nature.

Up to 20% of the world’s population suffers from the irritable bowel syndrome (IBS), which causes stomach pain or severe discomfort after eating. This affects their quality of life. Gluten-free and other diets can provide some relief, but why this works is a mystery, since the patients are not allergic to the foods in question, nor do they have known conditions such as coeliac disease.

“Very often these patients are not taken seriously by physicians, and the lack of an allergic response is used as an argument that this is all in the mind, and that they don’t have a problem with their gut physiology,” says Professor Guy Boeckxstaens, a gastroenterologist at KU Leuven and lead author of the new research. “With these new insights, we provide further evidence that we are dealing with a real disease.”

His team’s laboratory and clinical studies reveal a mechanism that connects certain foods with activation of the cells that release histamine (called mast cells), and subsequent pain and discomfort. Earlier work by Professor Boeckxstaens and his colleagues showed that blocking histamine, an important component of the immune system, improves the condition of people with IBS.

In a healthy intestine, the immune system does not react to foods, so the first step was to find out what might cause this tolerance to break down. Since people with IBS often report that their symptoms began after a gastrointestinal infection, such as food poisoning, the researchers started with the idea that an infection while a particular food is present in the gut might sensitise the immune system to that food.

They infected mice with a stomach bug, and at the same time fed them ovalbumin, a protein found in egg white that is commonly used in experiments as a model food antigen. An antigen is any molecule that provokes an immune response. Once the infection cleared, the mice were given ovalbumin again, to see if their immune systems had become sensitised to it. The results were affirmative: the ovalbumin on its own provoked mast cell activation, histamine release, and digestive intolerance with increased abdominal pain. This was not the case in mice that had not been infected with the bug and received ovalbumin.

A spectrum of food-related immune diseases

The researchers were then able to unpick the series of events in the immune response that connected the ingestion of ovalbumin to activation of the mast cells. Significantly, this immune response only occurred in the part of the intestine infected by the disruptive bacteria. It did not produce more general symptoms of a food allergy.

Professor Boeckxstaens speculates that this points to a spectrum of food-related immune diseases. “At one end of the spectrum, the immune response to a food antigen is very local, as in IBS. At the other end of the spectrum is food allergy, comprising a generalised condition of severe mast cell activation, with an impact on breathing, blood pressure, and so on.”

The researchers then went on to see if people with IBS reacted in the same way. When food antigens associated with IBS (gluten, wheat, soy and cow milk) were injected into the intestine wall of 12 IBS patients, they produced localised immune reactions similar to that seen in the mice. No reaction was seen in healthy volunteers.

The relatively small number of people involved means this finding needs further confirmation, but it appears significant when considered alongside the earlier clinical trial showing improvement during treatment of IBS patients with anti-histaminics. “This is further proof that the mechanism we have unravelled has clinical relevance,” Professor Boeckxstaens says.

A larger clinical trial of the antihistamine treatment is currently under way. “But knowing the mechanism that leads to mast cell activation is crucial, and will lead to novel therapies for these patients,” he goes on. “Mast cells release many more compounds and mediators than just histamine, so if you can block the activation of these cells, I believe you will have a much more efficient therapy.”