Persistence pays off in the human gut microbiome 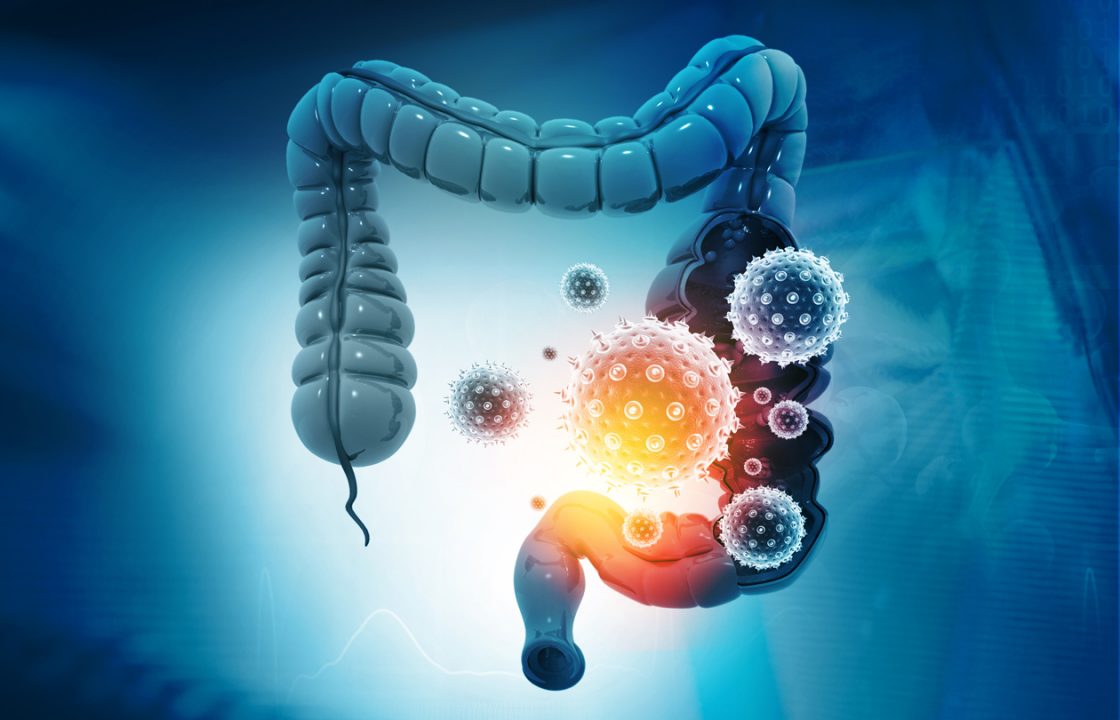 The human gut microbiome is a complex community of trillions of microbes that are constantly interacting with each other and our bodies. It supports our wellbeing, immune system and mental health — but how is it sustained?

Researchers in the UK and Germany, alongside other international collaborators, have investigated the evolution of bacteria in the human gut microbiome — asking how these microbes persist throughout their lifetimes — taking into account internal and external influencing factors.

The results of the study will help inform tailored probiotics, live bacteria found in particular foods or supplements, as well as dietary or medical interventions, to treat gut disease and maintain a healthy gut microbiome.

Keeping a stable, healthy gut microbial population is mutually beneficial to us and the bacteria. In exchange for nutrition and a comfortable habitat, the microbe community returns the favour by providing us with health benefits, which we are now starting to understand.

Lead author and Group Leader Dr Falk Hildebrand from the Quadram Institute and Earlham Institute, explains: “We know that certain microbes colonise us at birth, and some can live with us for decades. Yet, although studies have looked at individual microbe species, the mechanisms and scale of persistence in the microbiome as a whole haven’t been explored.”

To examine this, a team of scientists at the Earlham Institute and Quadram Institute on the Norwich Research Park, along with the European Molecular Biology Laboratory (EMBL) in Germany, used metagenomics to analyse the evolutionary strategies and persistence of different bacteria in the human gut microbiome.

Metagenomics is the study of all of the genes from many different organisms in a population. In terms of the human gut microbiome, this process not only provides detailed information about the bacteria strains present but also indicates the enhancing capabilities of those different strains, based on their genetics, to keep the gut in good working order.

Last author and Director EMBL Heidelberg (Scientific Activities) Prof Peer Bork, said: “By looking into time series from individuals and family members and overlaying this with geographic information, ranging from household via city to country, we identified groups of bacterial strains that show different dispersal strategies. This presented very different persistence patterns in the host, regional spreading and the geographical distributions of hundreds of bacterial species.”

The data was built into a diverse dataset of 5,278 metagenomes, which were probed to analyse patterns of persistence in the different types of bacteria and how these were influenced by the common factors: age, family members, geographic region, and antibiotic usage.

“Our analysis shows that most strains of bacteria present in the microbiome are very persistent — with the chances of a strain persisting for at least a year being over 90%,” said Dr Hildebrand.

“Some microbe species did show consistent differences being either highly persistent taxonomic groups, or being low-persistent, relying more on exchanges between family members. In babies, however, the average persistence of bacterial strains dropped to 80%. This isn’t unexpected; we know that especially in newborn babies there is an ongoing exchange of gut microbes.”

Prof Bork, added: “What the study shows is that the intrinsic persistence levels of bacteria seen in adults are also reflected in children, and gradually we start to acquire those persistent bacteria up to about ten-years-old at which point the microbiome reaches a steady state. ”

“Antibiotics had different effects of different types of bacteria, with the overall effect depending on how resilient different bacteria are, their intrinsic persistence, and to what extent they were replaceable within the microbiome.”

To delve deeper into what drives persistence, the researchers compared microbiome communities beyond an individual level, but also across families, countries and regions. This allowed them to group bacteria based on their persistence characteristics and, through genomic analysis, look for clues to the evolution of these groups’ strategies in dispersing among new human hosts.

The first group, termed ‘tenacious’ bacteria, were the most persistent and well adapted for survival in the human gut. For example, these bacteria were able to survive by switching to different nutrition sources as the host moved through infancy and into adulthood.

Tenacious bacteria, however, are the ones most likely to be lost from the microbiome following antibiotic use. If we have been carrying these bacteria in us since childhood, their loss may be permanent. This is a particular concern in relation to over- and misuse of antibiotics.

Another group was termed the ‘heredipersistent’ bacteria, which are strains that are ‘inherited’ and cluster within families. These have a lower persistence in childhood and a higher turnover rate, suggesting cycles of reinfection is key to their persistence in an individual.

Genomic analysis showed that these bacteria tend to have genes allowing them to spread by spores, which would help transmission from, say, a parent to child, but also across a family unit.

A third group, named ‘spatiopersistent’, appear to cluster to their own geographic areas, but not associated with families.

With much current interest in maintaining or manipulating the microbiome for health, the research team hopes their holistic exploration of the evolution of different persistence in gut microbes will lead to better, more well-informed clinical strategies.

For example, one-off interventions like Faecal Microbiota Transplantation (FMT) may be suitable to introduce or even replace tenacious bacteria but not bacteria that rely on reinfection. These might benefit more from probiotic-based therapies or dietary changes that, over time, alter the gut environment to favour their colonisation and persistence. The new insights into the wide-ranging and potentially permanent damage antibiotics can do to the microbiome could also point to new strategies to mitigate these differing effects.

“Our study gave us a much better idea of which gut bacteria are closely associated with their host, and which are more prone to switch between hosts. This is important information to inform pro-prebiotics and most medical applications targeting the human gut microbiome,” added Dr Hildebrand.