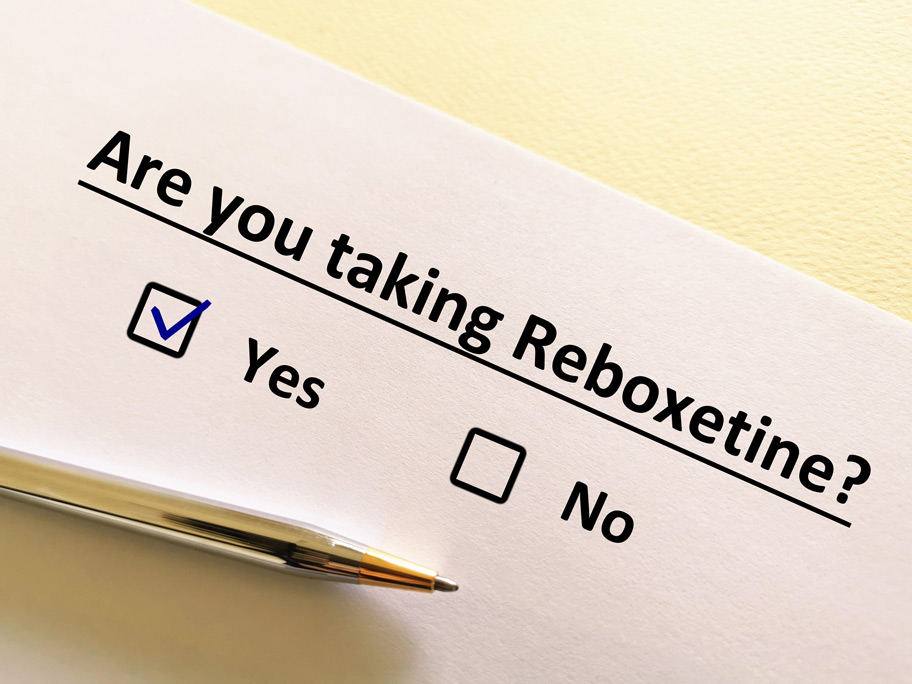 While not yet identifying a cure, the authors say the study opens up further avenues for the development of future drug treatments targeted at the huge number of people unable to tolerate current sleep apnoea therapies, such as continuous positive airway pressure (CPAP) machines.

“It affects millions of Australians and causes major impacts on health and productivity.

“Recent research found a combination of the medicines reboxetine and oxybutynin, which were both previously used for unrelated conditions, could be an effective treatment for obstructive sleep apnoea but can cause side effects.

“We wanted to see if reboxetine on its own could be effective and assess exactly how it changes breathing during sleep.”

The team ran a double blind, placebo controlled, randomised, multicentre cross-over trial with collaborators at the Woolcock Institute in Sydney (following a gold standard for drug trials) with 16 people who had OSA. They tested single doses of reboxetine compared to a combination of reboxetine and oxybutynin or placebo.

“Our results showed that reboxetine on its own can reduce sleep apnoea severity,” says Dr Altree.

“We found the drug reduced the number of sleep apnoea events per hour and also improved oxygen levels, while the addition of oxybutynin didn’t cause additional improvements.

“We also used a state-of-the-art computing method to determine how the drug stabilises breathing during sleep, which allows us to identify which patients might benefit most from the drug in the future.”

The team’s findings present the first evidence that reboxetine alone reduces OSA severity, and provides further insight into the role of norepinephrine reuptake inhibitors on upper airway stability during sleep.

“The current gold-standard treatment of sleep apnoea is with a CPAP device during sleep. But this one-size-fits-all approach doesn’t address the fact that there are different causes for sleep apnoea. In addition, many people can’t tolerate CPAP in the long term,” says Dr Altree.

“It’s therefore important we discover other avenues to assist people, and this study provides an important step for future drug development.”