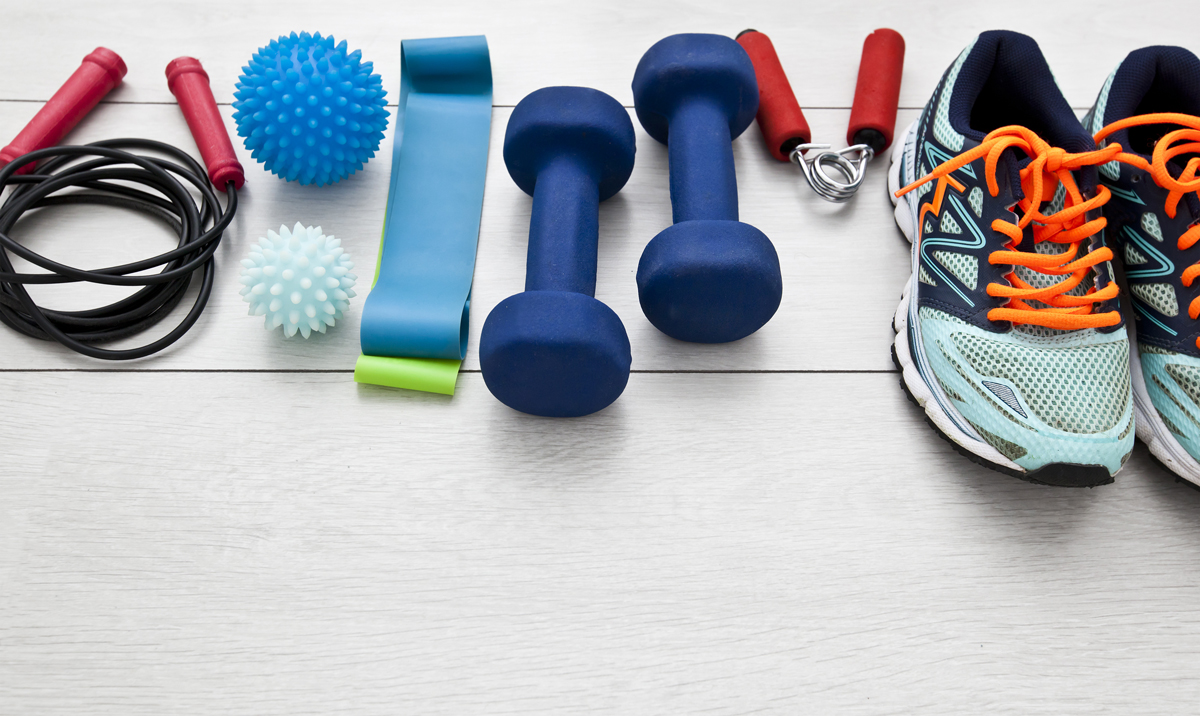 Those who had both the poorest sleep quality and who exercised the least were most at risk of death from heart disease, stroke, and cancer, the findings indicate, prompting the researchers to suggest a likely synergy between the two activities.

Both physical inactivity and poor sleep are independently associated with a heightened risk of death and/or cardiovascular disease and cancer. But it’s not clear if they might exert a combined effect on health.

To explore this further, the researchers drew on information provided by 380,055 middle-aged (average age 55) men and women taking part in the UK Biobank study. The UK Biobank is tracking the long term health of more than half a million 37-73 year olds, who were recruited from across the UK between 2006 and 2010.

Participants supplied information on their normal weekly physical activity levels, which were measured in Metabolic Equivalent of Task (MET) minutes. These are roughly equivalent to the amount of energy (calories) expended per minute of physical activity.

For example, 600 MET minutes a week is the equivalent of 150 minutes of moderate intensity activity, or more than 75 minutes of vigorous intensity physical activity a week.

A dozen physical activity and sleep pattern combinations were derived from the information supplied.

Participants’ health was then tracked for an average of 11 years up to May 2020 or death, whichever came first, to assess their risk of dying from any cause as well as from all types of cardiovascular disease; coronary heart disease; stroke; all types of cancer; and lung cancer.

During the monitoring period, 15,503 died: 4095 were from any type of cardiovascular disease and 9064 were from all types of cancer.

Of these, 1932 people died from coronary heart disease, 359 from a brain bleed (haemorrhagic) stroke, 450 from a blood clot (ischaemic) stroke and 1595 from lung cancer.

The lower the sleep score, the higher were the risks of death from any cause, from all types of cardiovascular disease, and from ischaemic stroke.

Lower levels of physical activity amplified the unfavourable associations between poor sleep and all health outcomes, with the exception of stroke.

This is an observational study, and as such, can’t establish causality, acknowledge the researchers. The study also relied on self-reported data, and the key information on sleep patterns and physical activity was collected at one point in time only, and excluded potentially influential factors, such as job type and household size.

Nevertheless, the researchers conclude: “Physical activity levels at or above the WHO guideline (600 metabolic equivalent task mins/week) threshold eliminated most of the deleterious associations of poor sleep with mortality.”

The findings lend weight to efforts to target both physical activity and sleep quality in a bid to improve health, they say.

“As emerging evidence supports a synergistic effect of sleep and [physical activity] on health outcomes, future trials concurrently targeting both behaviours are warranted,” they add.