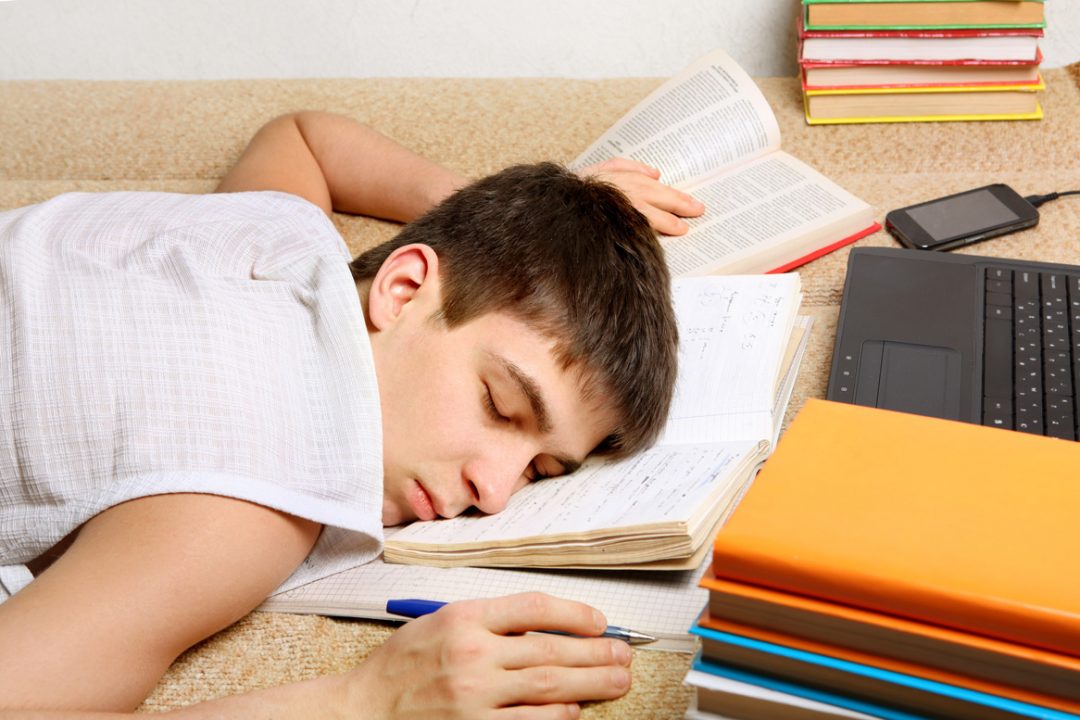 Adolescents who sleep less than eight hours a night are more likely to be overweight or obese compared to their peers with sufficient sleep, according to research presented at ESC Congress 2022.1 Shorter sleepers were also more likely to have a combination of other unhealthy characteristics including excess fat around the middle, elevated blood pressure, and abnormal blood lipid and glucose levels.

“Our study shows that most teenagers do not get enough sleep and this is connected with excess weight and characteristics that promote weight gain, potentially setting them up for future problems,” said study author Mr. Jesús Martínez Gómez, a researcher in training at the Cardiovascular Health and Imaging Laboratory, Spanish National Centre for Cardiovascular Research (CNIC), Madrid, Spain. “We are currently investigating whether poor sleep habits are related to excessive screen time, which could explain why older adolescents get even less sleep than younger ones.”

This study examined the association between sleep duration and health in 1,229 adolescents in the SI! Program for Secondary Schools trial in Spain.2 Participants had an average age of 12 years at baseline with equal numbers of boys and girls.

Sleep was measured for seven days with a wearable activity tracker three times in each participant at ages 12, 14 and 16 years. For optimal health, the American Academy of Sleep Medicine advises sleeping 9 to 12 hours a night for 6 to 12 year-olds and 8 to 10 hours for 13 to 18 year-olds.3 To simplify the analysis, the study used 8 hours or more as optimal. Participants were categorised as very short sleepers (less than 7 hours), short sleepers (7 to 8 hours), and optimal (8 hours or more).

Mr. Martínez Gómez said: “The connections between insufficient sleep and adverse health were independent of energy intake and physical activity levels, indicating that sleep itself is important. Excess weight and metabolic syndrome are ultimately associated with cardiovascular diseases, suggesting that health promotion programmes in schools should teach good sleep habits. Parents can set a good example by having a consistent bedtime and limiting screen time in the evening. Public policies are also needed to tackle this global health problem.”

1The abstract “Sleep duration and its association with cardiometabolic outcomes among adolescents enrolled in the SI Program in Spain” will be presented during the session Risk factors and prevention – Epidemiology 2 on Monday 29 August at 14:15 to 15:00 CEST at Station 4.

2The SI! Program for Secondary Schools trial in Spain is a collaborative project of the SHE – “la Caixa” Foundation, the University of Barcelona and the CNIC.