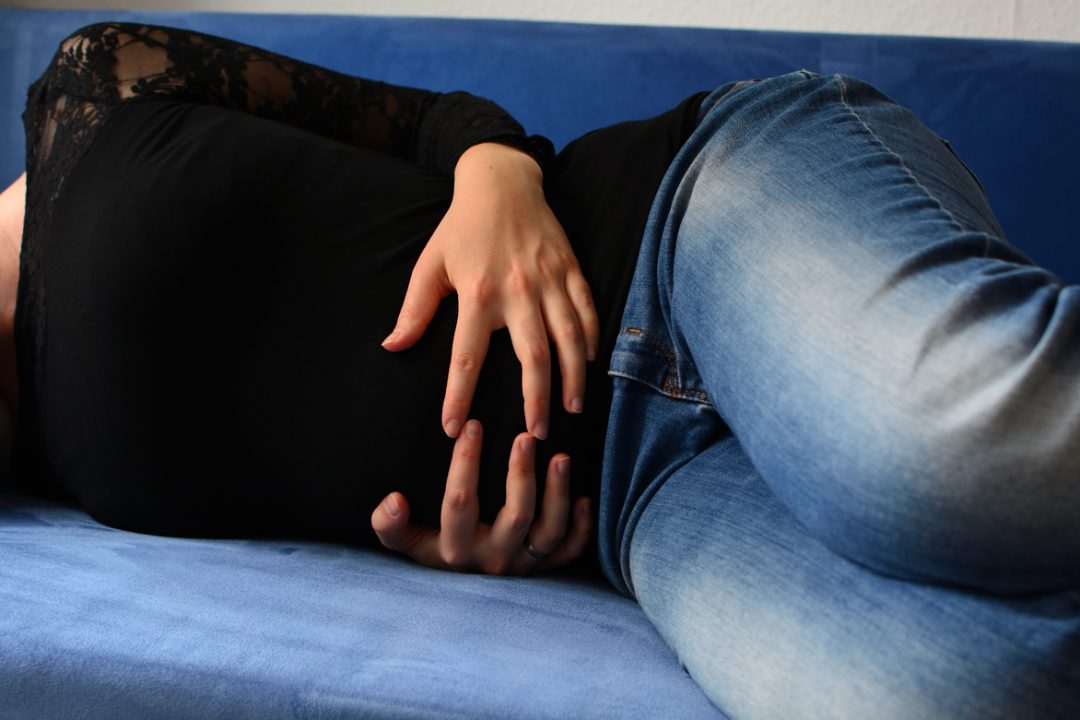 A comprehensive international study, led by Monash University researchers, has definitively found that pregnancy can delay the onset of multiple sclerosis (MS) by more than 3 years.

MS is four times more prevalent in women and the finding – which used a global database of more than 70,000 MS patients, run by Monash University – has implications to both a greater understanding of the causes of MS as well as the potential for the use of hormone therapy to delay the onset of symptoms.

It is estimated that over 2.5 million people worldwide have MS with women four times more likely to have the disease than men.

The study into MS and pregnancy, led by Dr Vilija Jokubaitis, from the Monash University Department of Neuroscience, published the study in today’s issue of Journal of the American Medicine Association Neurology journal (JAMA Neurology) looked at whether pregnancy can delay the onset of MS, which is very frequently diagnosed in women of childbearing years.

The study is the latest in dozens of high impact research studies into MS conducted using the MSBase database of more than 70,000 people with MS in 35 countries. The global initiative, which has been operating for over 20 years is led by Professor Helmut Butzkueven, Monash University’s Department of Neuroscience.

Dr Jokubaitis studied more than 3600 women attending four MS clinics in two countries (Czech Republic, and Australia), all of whom were enrolled in MSBase.

In the paper, Dr Jokubaitis suggests that pregnancy could reduce the abnormal over-activity of the immune system that causes MS, potentially long-term. “At present, we don’t know exactly how pregnancy slows the development of MS, but we believe that it has to do with alterations made to a woman’s DNA. We are now seeking funding opportunities to explore this exciting possibility,” she said.

The MSBase Registry has been following patients over time in 35 countries with Multiple Sclerosis since 2001, and became an Australian not for profit Foundation in 2004. It is managed by the Chair of the Multiple Sclerosis and Neuroimmunology research group, Professor Helmut Butzkueven, at Monash University’s Department of Neuroscience.

According to Professor Butzkueven, data like that appearing today in JAMA Neurology, on which he is an author, could not have come from shorter studies. “The data provides a big picture view of MS causes, like this paper, and also helps clinicians decide on the best treatment strategies to prevent long-term disability in MS. Many of our huge questions need 10 years or more to get the answers, and only long-term systematic registry datasets like MSBase, with buy-in from 10s of 1000s of patients, can do this,” he said.

The enormous data within MSBase contains information on the onset of disease, the long- and short-term effects of new and existing treatments, relapses, and disability levels of each patient over time, all of which has been made available in over 50 peer-reviewed publications, including in prestigious journals such as JAMA, JAMA Neurology, Lancet Neurology, Brain, Annals of Neurology and Neurology.

According to Professor Butzkueven, very large data sets like that within MSBase are important to determine the long-term benefits and risks of treatments as well as enabling “individualized outcome prediction – insights into an individual’s likely disease course, which is hugely important as MS can affect each person so differently.”

MSBase is now building a revolutionary new care and research platform. “The big challenge in MS is having treatments to stop and reverse the progressive phase of MS” Professor Butzkueven said, “We need new biomarkers of progression to build cheap, effective, and fast trials of the future. The MSBase Registry and Monash University are now partnering strategically to make this a reality.”

In the near future, MSBase will allow patients in remote and regional areas to use their phones to self-manage their care, “We will increase not only our knowledge of the disease but improve the equity of access to clinical trials” Professor Butzkueven said.

Head of Research at MS Research Australia, Dr Julia Morahan said: “With the incidence of MS increasing, especially in women, it is great to see Australian researchers investigating factors that might contribute to the development of MS in women and further delineating the relationship between pregnancy and MS onset.”