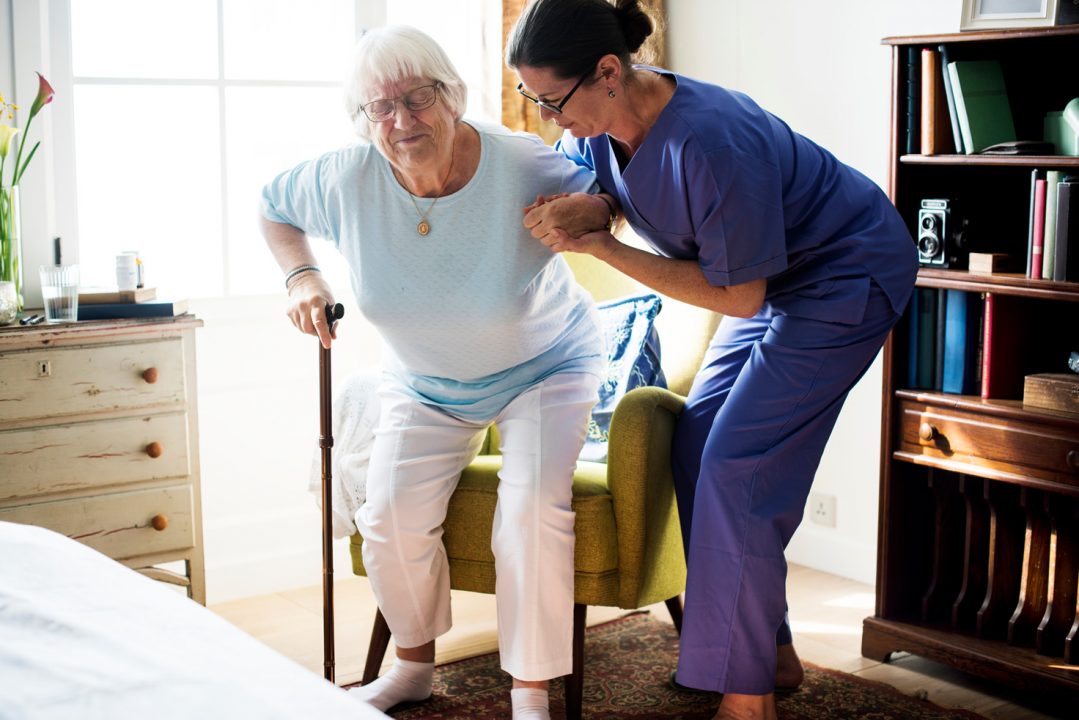 Later-born generations of older adults in the United States are more likely to have a greater number of chronic health conditions than the generations that preceded them, according to a study conducted by Penn State and Texas State University.

According to the researchers, the increasing frequency of reporting multiple chronic health conditions – or multimorbidity — represents a substantial threat to the health of aging populations. This may place increased strain on the well-being of older adults, as well as medical and federal insurance systems, especially as the number of U.S. adults older than age 65 is projected to grow by more than 50% by 2050.

Steven Haas, associate professor of sociology and demography at Penn State, said the results fit with other recent research that suggests the health of more recent generations in the U.S. is worse than that their predecessors in a number of ways.

“Even before the COVID-19 pandemic, we were beginning to see declines in life expectancy among middle-aged Americans, a reversal of more than a century long trend,” Haas said. “Furthermore, the past 30 years has seen population health in the U.S. fall behind that in other high-income countries, and our findings suggest that the U.S. is likely to continue to fall further behind our peers.”

The researchers said the findings could help inform policy to address the potentially diminishing health in our expanding population of older adults. The paper was recently published in The Journals of Gerontology, and was also worked on by Ana Quiñones, Oregon Health & Science University.

They found that more recently born generations of older adults are more likely to report a greater number of chronic conditions and experience the onset of those conditions earlier in life.

The researchers also found that sociodemographic factors such as race and ethnicity, whether the person was born in the U.S., childhood socioeconomic circumstances, and childhood health affected the risk of multimorbidity for all generations. Among adults with multimorbidity, arthritis and hypertension were the most prevalent conditions for all generations, and there was evidence that high depressive symptoms and diabetes contributed to the observed generational differences in multimorbidity risk.

Nicholas Bishop, assistant professor at Texas State University, said there could be multiple explanations for the findings.

“Later-born generations have had access to more advanced modern medicine for a greater period of their lives, therefore we may expect them to enjoy better health than those born to prior generations,” Bishop said. “Though this is partially true, advanced medical treatments may enable individuals to live with multiple chronic conditions that once would have proven fatal, potentially increasing the likelihood that any one person experiences multimorbidity.”

He added that older adults in more recently born generations have also had greater exposure to health risk factors such as obesity, which increases the likelihood of experiencing chronic disease. Medical advances have also been accompanied by better surveillance and measurement of disease, leading to the identification of chronic conditions which once may have gone undiagnosed.

The researchers said future studies could try to find explanations for these differences in multimorbidity between generations.