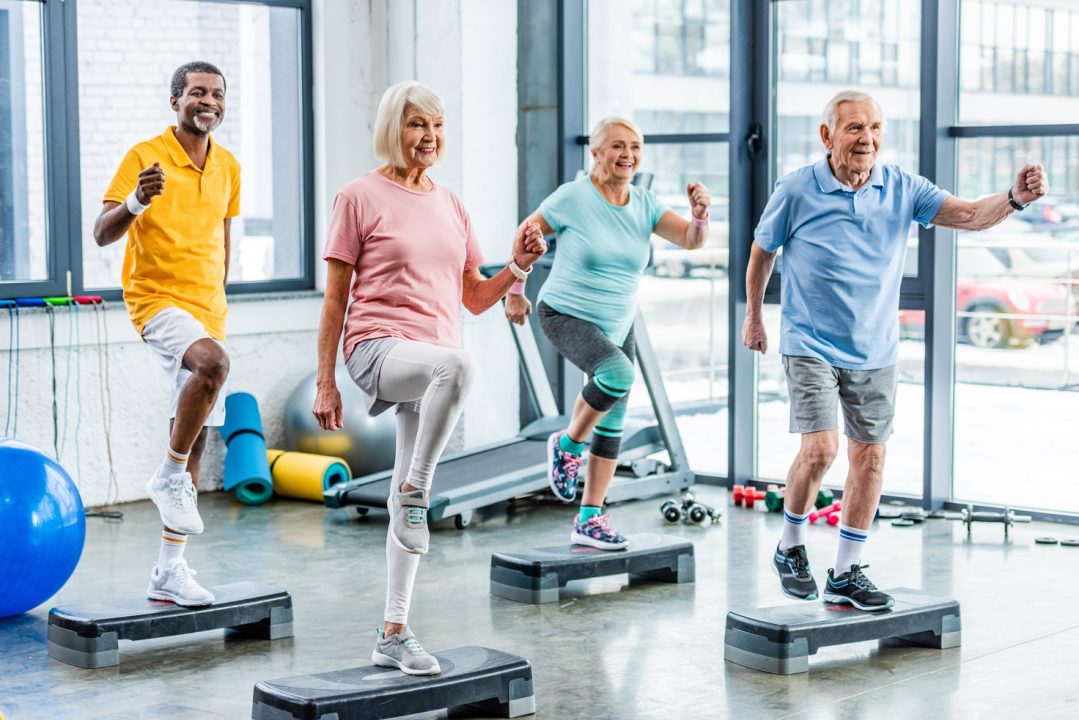 Alzheimer’s disease (AD) is a brain disorder that destroys memory and thinking skills over time. It is the most common form of dementia in older adults. There is presently no cure for the condition, though treatment options are available. Today, some 5.3 million Americans live with AD, and it is now the sixth leading cause of death in the United States. The number of older adults who will develop AD is expected to more than triple by 2050.

However, not all studies of exercise and older adults have proven the benefits of exercise. We don’t know for sure whether exercise slows mental decline or improves older adults’ ability to think and make decisions.

A team of researchers designed a study to learn whether exercise could delay or improve AD symptoms. They reviewed 19 studies that examined the effect of an exercise training program on cognitive function in older adults who were at risk for or diagnosed with AD. The studies included 1,145 older adults, most of whom were in their mid-to late 70s. Of the participants, 65 percent were at risk for AD and 35 percent had been diagnosed with AD.

The researchers published their findings in the Journal of the American Geriatrics Society.

As the researchers examined the studies, they discovered that older adults who did aerobic exercise by itself experienced a three times greater level of improvement in cognitive function than those who participated in combined aerobic training and strength training exercises. The researchers also confirmed that the amount of exercise WHO recommends for older adults was reinforced by the studies they examined.

The research team concluded that this study may be the first to show that for older adults who are at risk for or who have AD, aerobic exercise may be more effective than other types of exercise in preserving the ability to think and make decisions.

The researchers note that their findings need to be confirmed in future studies.