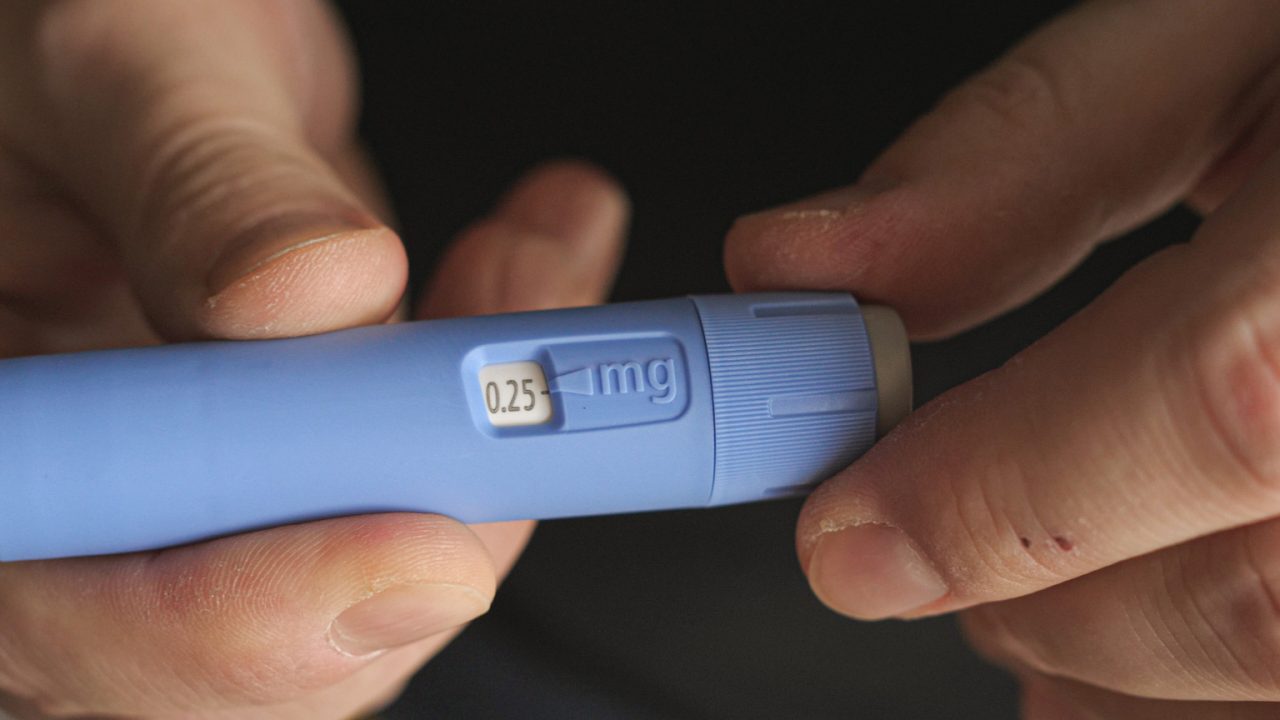 A drug called semaglutide, which is approved for adults with obesity or overweight, also helps adolescents shed pounds and have healthier hearts, according to a new study published today in the New England Journal of Medicine and presented at Obesity Week 2022.

In an international phase 3a clinical trial, adolescents with obesity who received once-weekly semaglutide compared to placebo had a 16.1% decrease in their body mass index (BMI) while the BMI of those who took placebo rose by 0.6%.

“Rates of obesity are increasing, not just in the U.S., but all over the world,” said senior author Silva Arslanian, M.D., professor of pediatrics and clinical and translational science and who holds the Richard L. Day Endowed Chair in Pediatrics at the University of Pittsburgh School of Medicine. “Typically, we make lifestyle recommendations: Eat more vegetables; don’t eat fried food; don’t drink soda. But unfortunately, we live in a very obesogenic environment, so it can be very hard to make those changes. There is a real need for safe and effective medications to treat obesity.”

Semaglutide is an obesity drug that mimics a hormone called glucagon-like peptide-1 to target areas of the brain that decrease appetite and improve control of eating. In 2021, this drug was approved for chronic weight management in adults with obesity or overweight.

To assess whether semaglutide is also effective in youths, researchers enrolled 201 adolescents aged between 12 and 18 years with obesity or overweight across multiple centers. Participants received either once-weekly subcutaneous injections of semaglutide 2.4 mg or placebo, and all received concurrent lifestyle intervention — counseling on healthy nutrition and physical activity — throughout the trial.

After 68 weeks, 72.5% of semaglutide participants had achieved at least 5% weight loss compared to just 17% of those on placebo.

“The results are amazing,” said Arslanian, who is also director of the Pediatric Clinical and Translational Research Center and scientific director of the Center for Pediatric Research in Obesity and Metabolism at Pitt and UPMC Children’s Hospital of Pittsburgh. “For a person who is 5 foot, 5 inches tall and weighs 240 pounds, the average reduction in BMI equates to shedding about 40 pounds.”

The analysis showed that semaglutide participants had improvements in cardiovascular risk factors, including waist circumference, a blood sugar metric called HbA1c, total, low-density and very low-density lipoprotein cholesterol, triglycerides and liver enzymes compared with the placebo group. However, there was no statistically significant difference in blood pressure or high-density lipoprotein cholesterol between the two groups.

Participants who took semaglutide also had better weight-related quality of life measures, mostly due to a boost in physical comfort scores, compared with their placebo peers. The researchers note that this is the first obesity drug to be linked with such quality-of-life improvements in adolescents.

This research was funded by Novo Nordisk A/S, the manufacturer of the semaglutide brand Wegovy®.