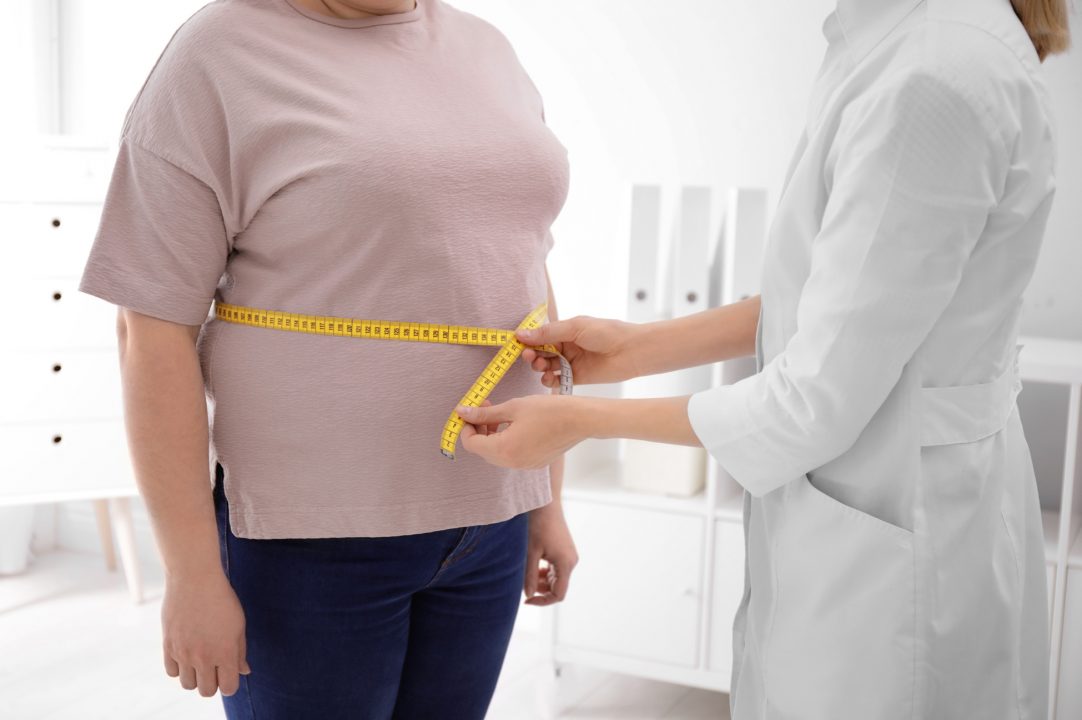 New research presented at the European Congress on Obesity (ECO) in Maastricht, the Netherlands (4-7 May), has found that just 3% of adults with a recording of overweight or obesity in England are referred to weight management programmes by their GP.

National obesity guidance was introduced in England at the end of 2006, with a 2014 update stating that adults with a BMI of ≥25 (≥23.0 in minority ethnic groups) are eligible for referral to a lifestyle weight management programme. These programmes focus on making behaviour changes to eating and physical activity habits.

Weight management programmes are known to be effective, but availability varies across the country, and, with no national registry of non-surgical weight management interventions, it isn’t clear how many people are getting the opportunity to access them.

They also looked at the characteristics of the patients who received referrals and of the GP practices making the referrals.

31.1% (1,811,587) of the adults whose records were studied had a recording of overweight or obesity in primary care between January 2007 (just after the first national obesity guidance was published) and June 2020.

This is half the latest Health Survey for England estimate that 64% of adults have overweight or obesity1 and indicates that overweight and obesity are being under-reported in primary care.

Dr Coulman, of Population Health Sciences, Bristol Medical School, University of Bristol, says: “This is likely to be due to multiple factors, for example the requirement to have a register of patients with BMI 30 or over was only added to the Quality and Outcomes Framework (QOF) in 2017; pressures within primary care; and the need for more training in obesity for primary care professionals.

“Further research is needed to investigate this finding, however, the current Enhanced Service Specification for weight management2 should help improve recording of weight in primary care.”

The cross-sectional study also found that only 3.1% (56,783) of those with a recording of overweight or obesity received a referral to a weight management programme.

People with Black ethnicity had 23% greater odds of being referred than those with White ethnicity.

Adults living in the most deprived areas had 20% greater odds of being referred than those in the least deprived areas, which may be reflective of the link between obesity and deprivation.

The researchers said this may be because these groups are being referred to lifestyle programmes tailored to their condition.  Such programmes normally include advice on diet and exercise. However, more research is needed to confirm this.

There were no differences in referral rates between rural and urban GP practices but there were differences across regions.

The odds of referral were highest in the West Midlands, where people were more than twice

as likely to be referred than those in the North West.

Dr Coulman says: “Weight management programmes are known to be effective and national guidance states that anyone with overweight or obesity is eligible to be referred to one.

“Our research shows that not only is overweight and obesity being under-reported in primary care but just 3% of those who were given a recorded diagnosis of overweight or obesity between 2007 and 2020 received a referral for weight management.

“We are undertaking research interviews with health professionals and patients to understand the reasons for this.”