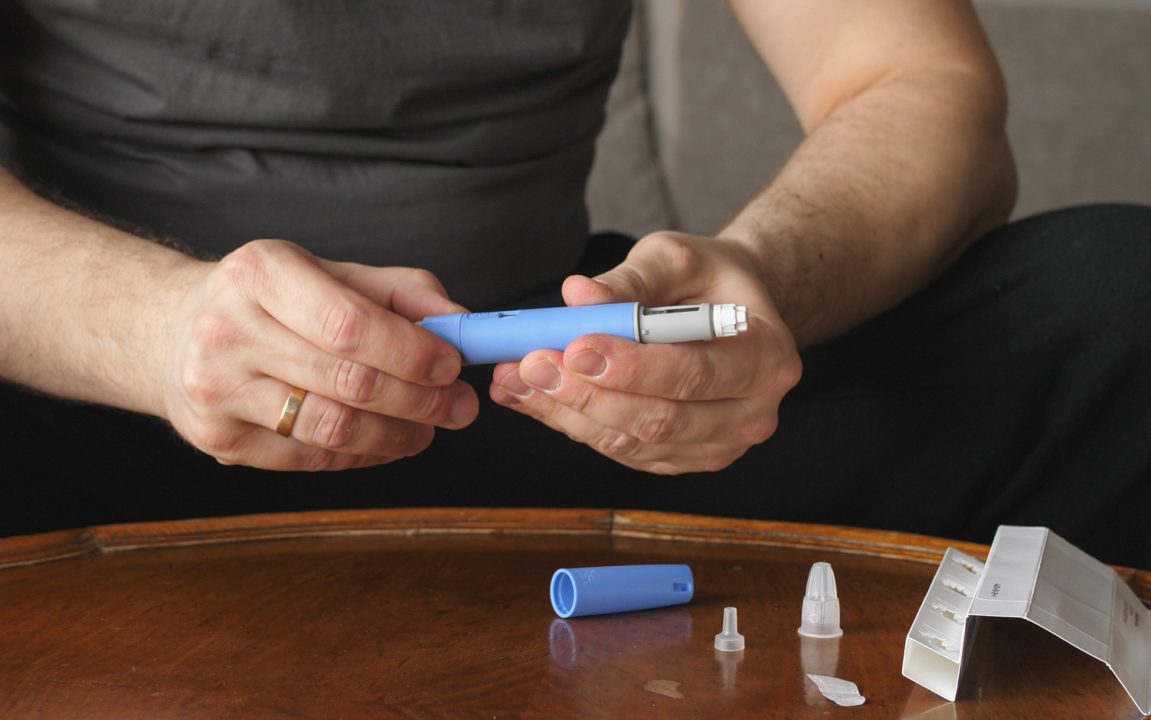 The risk of type 2 diabetes (T2D) is more than halved by weekly injections of new obesity drug semaglutide, according to new research being presented at the annual meeting of the European Association for the Study of Diabetes (EASD) in Stockholm, Sweden (19-23 Sept).

Semaglutide was recently approved in the US as an obesity treatment1 and has been provisionally approved to treat obesity in England.2

“Semaglutide appears to be the most effective medication to date for treating obesity and is beginning to close the gap with the amount of weight loss following bariatric surgery,” says Dr W. Timothy Garvey, of the Department of Nutrition Sciences, University of Alabama at Birmingham, Birmingham, AL, USA, who led the research.

“Its approval was based on clinical trial results showing that it reduces weight by over 15% on average, when used together with a healthy lifestyle programme.

“This amount of weight loss is sufficient to treat or prevent a broad array of obesity complications that impair health and quality of life and is a game changer in obesity medicine.”

Obesity is known to increase the risk of T2D at least six-fold and Dr Garvey and colleagues were interested in whether semaglutide could reduce this risk.

To learn more, they carried out a new analysis of the data from two trials of semaglutide.

In STEP1, participants (1,961) with overweight or obesity received an injection of 2.4mg of semaglutide or a placebo weekly, for 68 weeks.

STEP4 involved 803 participants with overweight or obesity. All received weekly injections of 2.4mg semaglutide for 20 weeks.  They then either remained on semaglutide or were switched to placebo for the next 48 weeks.

Participants in both trials received advice on diet and exercise.

The researchers used Cardiometabolic Disease Staging (CMDS) to predict the participants’ risk of developing T2D in the next 10 years.

CDMS has been previously shown be a highly accurate measure of T2D risk and is calculated using a formula which factors in a patient’s sex, age, race, BMI and blood pressure, as well as blood glucose, HDL cholesterol and triglyceride levels.

Risk scores mirrored weight loss, which was 17%, on average, with semaglutide vs 3% with placebo.

At the start of the trial, risk scores were higher in the participants with pre-diabetes than in those with normal blood sugar levels.  However, semaglutide reduced the risk by a similar amount in both groups.

In the STEP 4 participants, the largest decreases in risk scores were seen in the first 20 weeks (from 20.6% at week 0 to 11.4% at week 20).  In those who continued receiving semaglutide, the risk score decreased further to 7.7% but, in those who were switched to placebo, it rose to 15.4%.

Dr Garvey says: “Semaglutide reduces the future risk of diabetes by over 60% in patients with obesity – this figure is similar whether a patient has prediabetes or normal blood sugar levels.

“Sustained treated is required to maintain the benefit.

“Given the rising rates of obesity and diabetes, semaglutide could be used effectively to reduce the burden of these chronic diseases.”