NHS pharmacogenomic testing for safety and efficacy of common medicines? 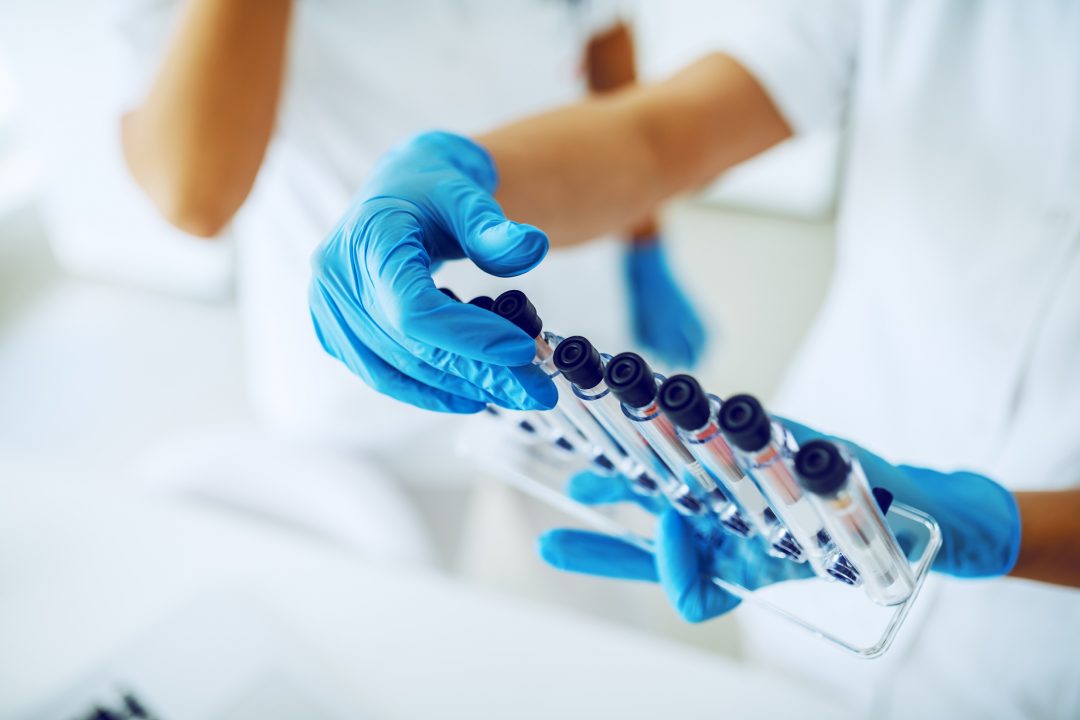 Pharmacogenomic testing for safety and efficacy of common medicines should be offered via the NHS, according to a report from the Royal College of Physicians and the British Pharmacological Society.  In addition to the main report – Personalised prescribing: using pharmacogenomics to improve patient outcomes – a three-page summary is available for patients and the public.

Commenting on the report, Dr Andrew Goddard, president of the Royal College of Physicians, said: “Our hope is that this report will be the springboard to getting genomics working effectively in everyday clinical practice.”

Mr Ravi Sharma, Director for England at the Royal Pharmaceutical Society, who was a member of the working group for the report, said: “Pharmacy teams across the whole system have a vital role to play in pharmacogenomics, particularly in primary care where most prescribing and dispensing takes place for patients. We want to see infrastructure established to create a pharmacogenomics service in every Integrated Care System, as recommended in the report, with pharmacists having a critical leadership role in the multidisciplinary team embedded into clinical pathways across specialties to improve care for individual patients.”

Pharmacists have had their fingers on the pulse of pharmacogenomic (PGx) testing for some time.

He described how one woman suffering from depression was unable to tolerate paroxetine and was prescribed a low dose of escitalopram (the S-isomer of citalopram) instead, but this proved to be ineffective.  Genomic testing showed that she was a CYP2D6 poor metaboliser and should only have received 50% of the normal dose of paroxetine. Citalopram is metabolised by CYP2C19 and CYP3A4 and for both of these enzymes she was an intermediate metaboliser – so she had been prescribed an inappropriately low dose.  He was able to advise that the dose could safely be increased. “Our goal is to reduce ‘trial and error’ prescribing”, he said.

About 120 commonly-used medicines are subject to genetic variations in metabolism including clopidogrel, statins, antidepressants, PPIs, opioids and warfarin.  It is estimated that 85% of people have at least one genetic variation in their CYP450 enzymes. Common signs are either the medicine not working or patients experiencing side effects.

Mr Papastergiou warned that the popular perception of genetic testing is that it is used to test whether a patient has cancer or not, and therefore some people are reluctant to be tested. For this reason, he describes it as ‘medicines optimisation’ in his pharmacy.

The procedure involves taking a cheek swab and posting it to the laboratory. The results are returned detailing the gene involved, the patient’s status and the recommended action together with the relevant CPIC guideline. (CPIC is the Clinical Pharmacogenetics Implementation Consortium; its guidelines are designed to help clinicians understand how genetic test results should be used to optimise drug therapy.) The report is sent to the prescriber together with an individualised interpretation/recommendation.  At first there was some resistance but now doctors refer patients to the pharmacy for this service.

The most common ‘recommended action’ is to switch to an alternative drug followed by monitoring or dosage adjustment. The recommended action is guidance and not a replacement for clinical judgment, Mr Papastergiou emphasised.  He described the case of a 67-year-old woman with a peptic ulcer resulting from H. pylori infection. She had been prescribed pantoprazole but it did not appear to be working. Genetic testing revealed that she was an ultrafast metaboliser and was clearing the pantoprazole very quickly. A 400% increase in dosage was recommended. “We knew our doctors would never agree to that so we advised a change to ranitidine and also H pylori eradication therapy, he said.

In January 2021 a study conducted by the University of East Anglia (UEA) in collaboration with Boots UK and Leiden University (Netherlands) estimated the potential impact of implementing pre-emptive pharmacogenetic testing in primary care across the UK. Read more here.