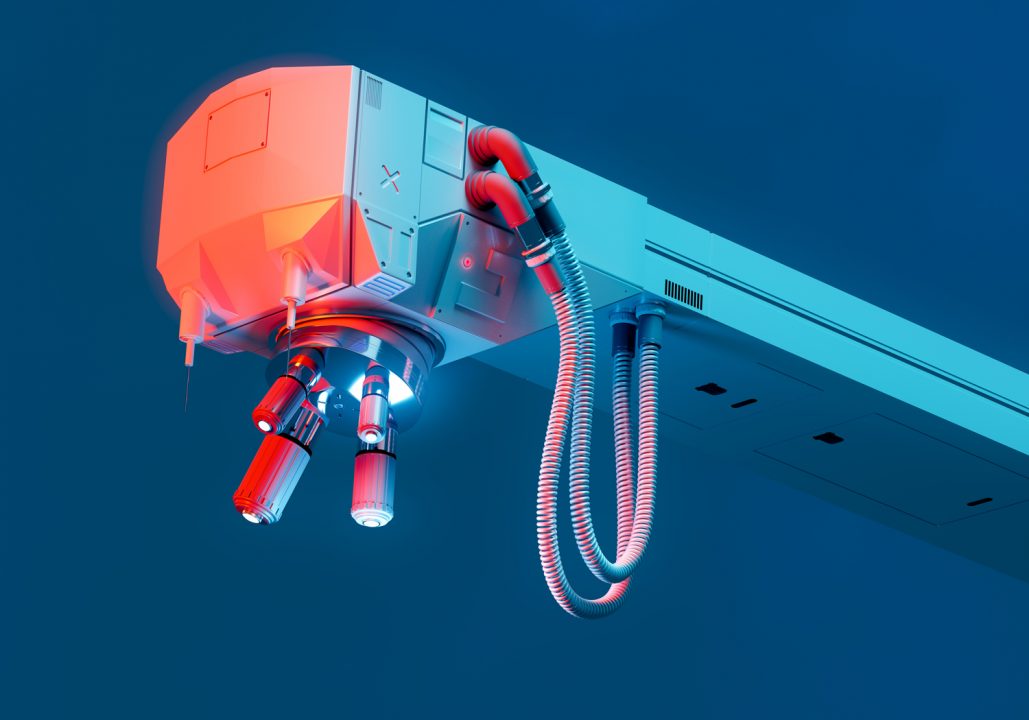 Researchers at Umeå University, Sweden, now demonstrate a method by which specific cell types in human organs can be studied with micrometer precision. The method can be used to reveal previously unrecognised alterations in the pancreas, but it can also be used to study other human organs and diseases.

“This method may contribute to an advanced understanding of how cellular changes are related to different disease conditions,” says Ulf Ahlgren, Professor of molecular medicine at Umeå University.

What the researchers have done is to divide the organs by the use of a 3D-printed matrix, creating portions of tissue with the optimal size for optical imaging using 3D technology. These pieces can then be labelled to visualize essentially any cell type or protein of choice. Since each bit of tissue has known coordinates, the individual 3D images can be pieced together using a computer into a three-dimensional jigsaw puzzle to form an intact human organ.

This method makes it possible to create high-resolution 3D images of human organs in practically any size, with maintained micrometer precision — which is smaller than a dust particle. Previously, it has been possible to create high-resolution images of biological material with the use of technology such as optical projection tomography and light sheet fluorescence microscopy, which is something the researchers have used also in this study. Instead, the problem has been that previous methods have offered no usable way of labelling the various cell types or proteins you wish to study, for instance using fluorescent antibodies, when you are studying specimen on a larger scale, such as an entire organ. This is the problem that the new method has now solved.

The Umeå researchers have used the method to study the human pancreas. Inside the pancreas, you will find hundreds of thousands of insulin-producing cells called the Islets of Langerhans. These islets hold a key function in the production of insulin and are hence a key element in diabetes when the production is disturbed. Using this new method, the researchers are able to demonstrate previously unrecognised features of the human pancreatic anatomy and pathology, including areas with extremely high islet density. Their results may have implications for anything from preclinical to clinical areas, for instance to improve islet transplantation protocols for people with diabetes, or when developing non-invasive clinical imaging to study the pancreas in people with diabetes.

“Beside using the new method to study diabetes, it can also improve understanding of other pancreatic diseases, not least pancreatic cancers, and we have initiated collaborations with clinical researchers in Umeå to look into that. But the technology itself should be possible to use to study other organs and diseases in similar ways since it enables the study of where cellular changes take place in a full organ context, their amount and relationship to nearby tissues and cell types” says Ulf Ahlgren.