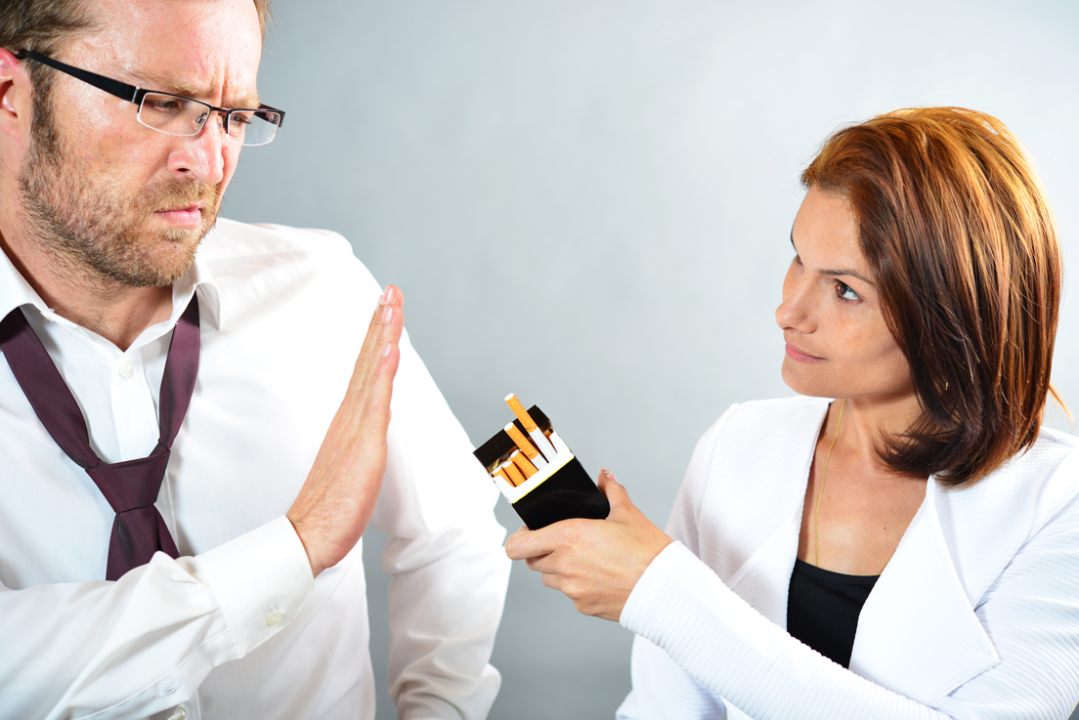 Drugs which are already (U.S.) Food and Drug Administration (FDA) approved could be effective in treating of lung cancer in “never-smokers,” researchers reported on Sept. 30, 2021 in the Journal of Clinical Oncology.

“Most genomic studies of lung cancer have focused on patients with a history of tobacco smoking,” said senior author Ramaswamy Govindan, MD, a professor of oncology at Washington University School of Medicine in St. Louis, Missouri. “And even studies investigating the disease in patients who have never smoked have not looked for specific, actionable mutations in these tumors in a systematic way. We found that the vast majority of these patients have genetic alterations that physicians can treat today with drugs already approved for use. The patient must have a high-quality biopsy to make sure there is enough genetic material to identify key mutations. But testing these patients is critical. There is a high chance such patients will have an actionable mutation that we can go after with specific therapies.”

As background, the investigators noted that, in the U.S, 10% to 15% of lung cancers are diagnosed in people who have never smoked. In parts of Asia, the proportion runs as high as 40%.

They compared their findings with data from 76 never-smoker and 299 smoker lung tumor samples previously sequenced by The Cancer Genome Atlas and Clinical Proteomic Tumor Analysis Consortium, both projects of the (U.S.) National Institutes of Health (NIH)

Prior research has indicated that tumors from smokers have about 10 times the number of mutations as the tumors of never-smokers.

Notably, such clinically actionable targets are potentially responsive to targeted therapies available as Food and Drug Administration (FDA)-approved drugs or as experimental drugs in clinical trials.

They researchers reported that, mysteriously, only about 7% of the never-smokers showed evidence of being born with mutations raising the risk of cancer.

“There appears to be something unique about lung cancer in people who have never smoked,” Govindan said. “We didn’t find a major role for inherited mutations, and we don’t see evidence of large numbers of mutations, which would suggest exposure to secondhand smoke. About 60% of these tumors are found in females and 40% in males. Cancer in general is more common among men, but lung cancer in never-smokers, for some unexplained reasons, is more common among women. It is possible additional genes are involved with predispositions to cancers of this kind, and we just don’t know what those are yet.”

Govindan added, “The most important finding is that we identified actionable mutations in the vast majority of these patients — between 80% and 90%,” Govindan said. “Our study highlights the need to obtain high-quality tumor biopsies for clinical genomic testing in these patients, so we can identify the best targeted therapies for their individual tumors.”