Home  ›  News  ›  Medicines and Therapeutics  ›  Mental Health  ›  MRI’s may be initial window into CTE diagnosis in living; approach may shave years off diagnosis

MRI’s may be initial window into CTE diagnosis in living; approach may shave years off diagnosis 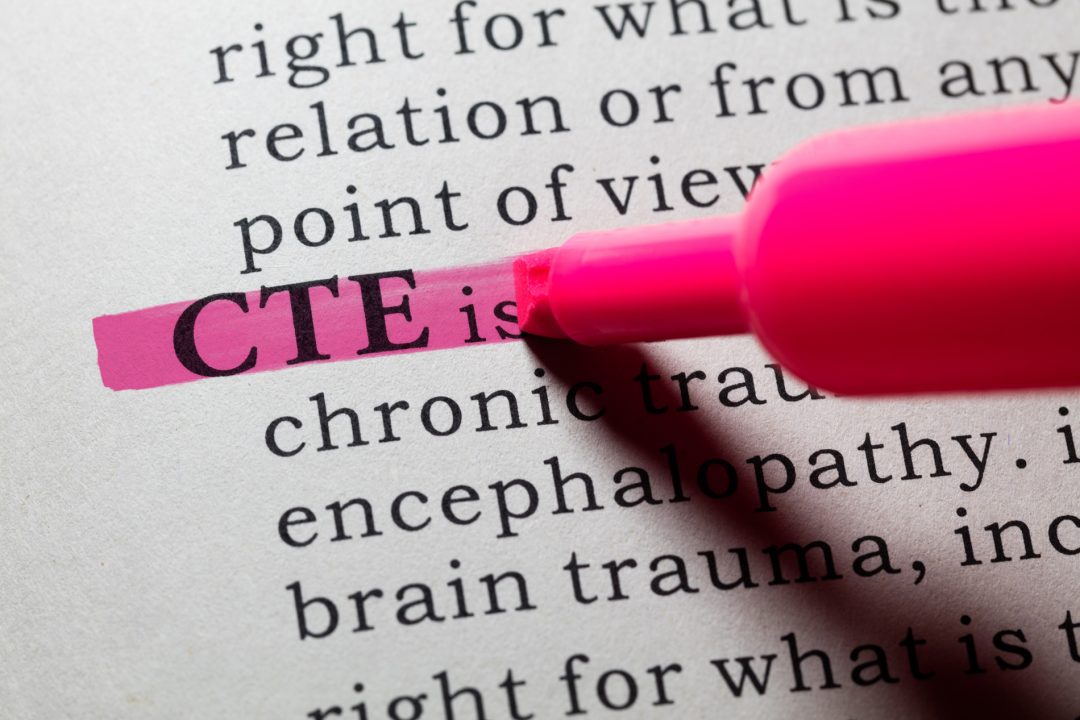 While chronic traumatic encephalopathy (CTE) cannot yet be diagnosed during life, a new study provides the best evidence to date that a commonly used brain imaging technique, magnetic resonance imaging (MRI),may expedite the ability to diagnose CTE with confidence in the living.

Researchers have found that participants diagnosed with CTE post-mortem had shrinkage in regions of the brain associated with CTE, as well as other abnormalities, compared with healthy controls. “Specifically, those with CTE had shrinkage in the frontal and temporal lobes of the brain, the regions most impacted by CTE” explained corresponding author Jesse Mez, MD, MS, director of the Boston University (BU) Alzheimer’s Disease Center Clinical Core and a BU CTE Center Investigator.

CTE is a progressive brain disease associated with repetitive head impacts. It has been diagnosed after death in American football players and other contact sport athletes as well as members of the armed services and victims of physical abuse.

To learn how to diagnose neurodegenerative diseases like Alzheimer’s disease, scientists usually study a population during life and confirm a diagnosis after death, which can take decades. To shorten this timeline, Mez and colleagues worked backwards, reviewing the medical records of deceased brain donors and analyzing MRIs obtained during life an average of four years prior to death.

They compared the MRIs of 55 men diagnosed with CTE to 31 male healthy controls with normal cognition at the time of their scan. “MRI is commonly used to diagnose progressive brain diseases that are similar to CTE such as Alzheimer’s disease. Findings from this study show us what we can expect to see on MRI in CTE. This is very exciting because it brings us that much closer to detecting CTE in living people,” said first author Michael Alosco, PhD, associate professor of neurology at BU School of Medicine, co-director of the BU Alzheimer’s Disease Center Clinical Core, and a lead BU CTE Center investigator.

“While this finding is not yet ready for the clinic, it shows we are making rapid progress, and we encourage patients and families to continue to participate in research so we can find answers even faster,” adds Mez.

Alosco also added, “there is more to do as we still need to understand whether the patterns we saw on MRI are specific to CTE, that is, do they differentiate CTE from Alzheimer’s disease and other causes of dementia.”