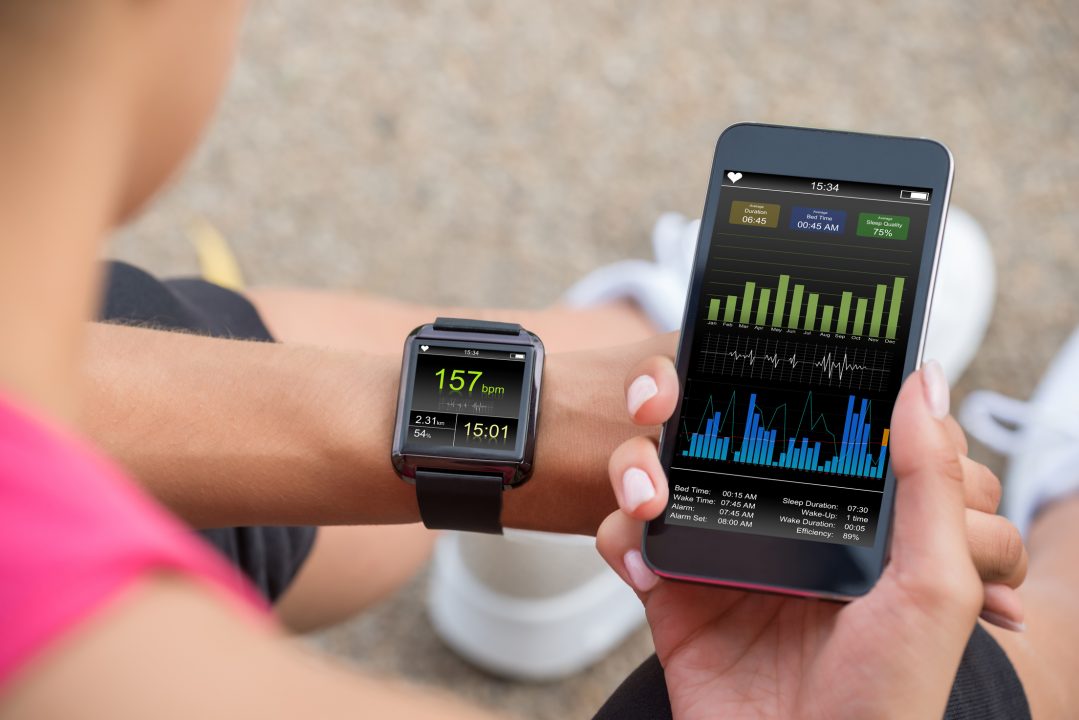 As the popularity of fitness trackers has increased, so have the opportunities to use such devices to not only track fitness goals but also increase the motivation to meet those goals. Researchers in the College of Engineering and the College of Health and Human Development at Penn State have teamed up to use control systems engineering tools to tailor motivational messages sent to individual device users.

The results of their study were published today (Oct. 7) in Health Psychology.

“One of the really exciting advances of the last 15 years has been the advent of wearable and portable consumer technology that can be used to help promote physical activity,” said David Conroy, professor of kinesiology and human development and family studies, and co-principal investigator on the paper. “You can get real-time feedback from these devices and monitor your goals, and you can even push people messages, depending on what their goals are and what their behavior is. We know that those messages work well for improving behavior on average. But nobody is average, and we don’t know how to make sure each individual consistently gets the greatest benefit from a limited number of messages.”

Conroy said that researchers have tried several strategies, including messages that are specific to certain population segments; messages based on recent behavior — for example, sending one of two different messages depending on if a user did or did not meet their goals the previous day; and customizing the messages by putting in a person’s name or something they might like. So far, none of these approaches has proven to be consistently effective in improving the messages’ effects.

“Essentially, we’re using the same mathematical tools that people in control engineering usually use to model behaviors as differential equations,” Lagoa said. “We’re using those models to design feedback controllers that take into account the current state of the person and together with the model decide what is the best time to send the messages.”

Conroy emphasized that establishing the correct dosing — meaning the type of message and its timing, frequency and context — is a critical part to this approach.

The researchers refer to this individualized approach as precision behavioral medicine.

“This is one of the first studies that was able to leverage data collected from each individual and zoom in on his or her personal response,” Lagoa said.

One of the main examples of how the researchers personalized the messages was by considering the weather in the area of the user, noting that certain messages were more effective for certain individuals on rainy days, hot days and so on.

The researchers acknowledged the potential concern people may have about trading privacy for personalization but said that the automation means that the data can be used and then discarded, as opposed to stored, and the location settings only need to be approximate to know the weather and customize the messaging appropriately. They also said, if their approach is commercialized, users would be able to adjust their settings to select how much information to share, and they plan on conducting more research before applying their approach to a larger population.

This research was funded by the National Institutes of Health (Grant R01 HL142732) and the National Science Foundation.