Heart failure and stroke rising in men under 40 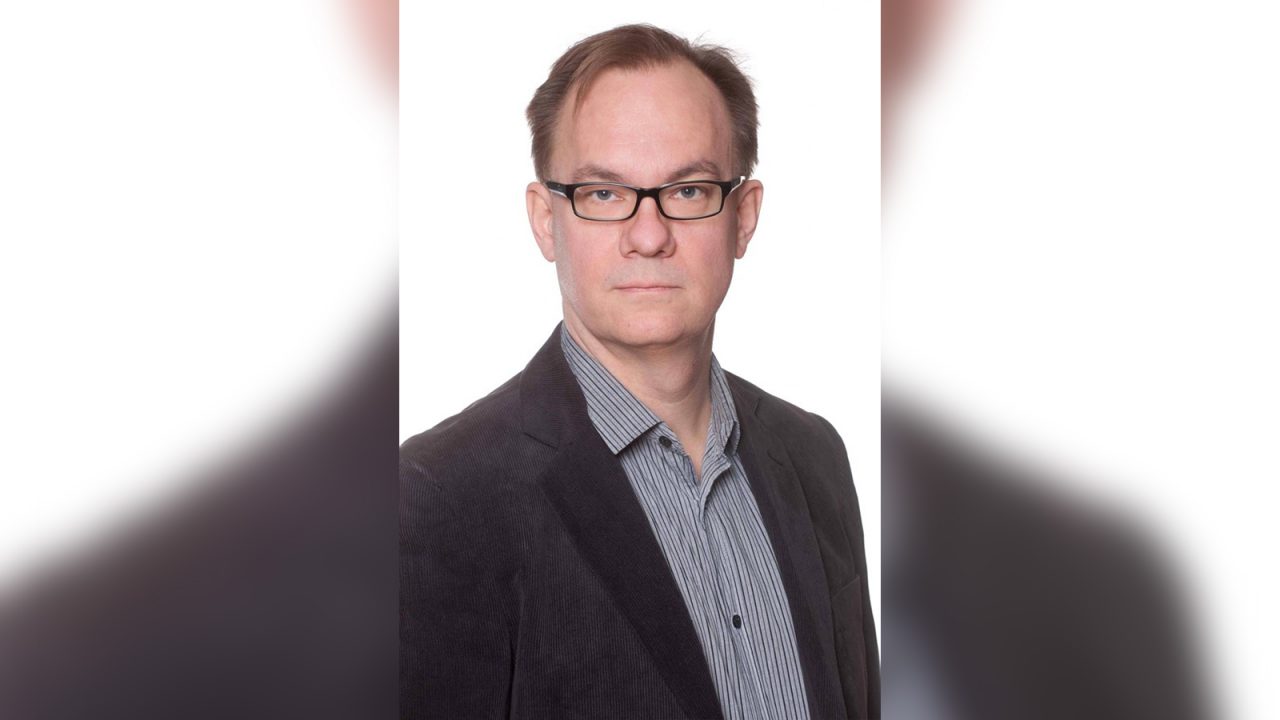 Heart failure and stroke are unusual diagnoses among younger people. But they are now clearly on the rise in men below the age of 40, according to a University of Gothenburg study. The scientists have found links to obesity and low fitness in the upper teens.

The present study, published in Journal of Internal Medicine, includes data on 1,258,432 men who, at an average age of 18.3 years, enlisted for military service in Sweden between 1971 and 1995.

Particulars of the men’s weight, height and physical fitness on enlistment were merged with data in the National Board of Health and Welfare’s National Patient Register and Cause of Death Register for the period 1991-2016. From when they enlisted, the men were thus monitored over a period exceeding 20 years.

The proportion of participants who were overweight at the time of enlistment, i.e. with a body mass index (BMI) of 25-30, increased from 6.6 to 11.2 percent between 1971 and 1995, while the proportion with obesity (BMI over 30) rose from 1.0 to 2.6 percent. During the same period, their fitness level at the time of enlistment also declined slightly.

“These factors — that is, overweight, obesity and low fitness — partly explain the large increase in heart failure we see in the study, and the rise in stroke as well,” states David Åberg. An Associate Professor at Sahlgrenska Academy, University of Gothenburg, and specialist doctor at Sahlgrenska University Hospital, Åberg is the study’s first author.

“It’s pleasing to see, despite rising obesity, a fairly sharp fall in heart attacks among these younger men, and also their reduced mortality from cardiovascular diseases,” he continues.

In contrast, heart attacks within 21 years of enlistment fell by 43 percent, from 1.4 to 0.8 per 1,000, of the cohorts enlisting first and last respectively. The proportion of deaths from all cardiovascular disease also decreased, by 50 percent — from 1.5 to 0.74 per 1,000.

The fact that the trends for cardiovascular diseases move in differing directions over time suggests that other, unknown factors are involved as well. According to the researchers, post-enlistment weight trends may be one such factor, but stress and drug use may be others. Especially for heart attacks, researchers believe that a sharp fall in smoking underlies the decline. The fact remains, however, that overweight and obesity are influential.

“We see that heart attacks would have decreased even more if it hadn’t been for the rise in overweight and obesity. Our results thus provide strong support for thinking that obesity and, to some extent, low fitness by the age of 18 affect early-onset cardiovascular disease. So at societal level, it’s important to try to get more physical activity, and to have already established good eating habits by adolescence, while being less sedentary,” David Åberg concludes.